Loss will have no bearing on game against ATKMB, says Mumbai City FC coach Des Buckingham 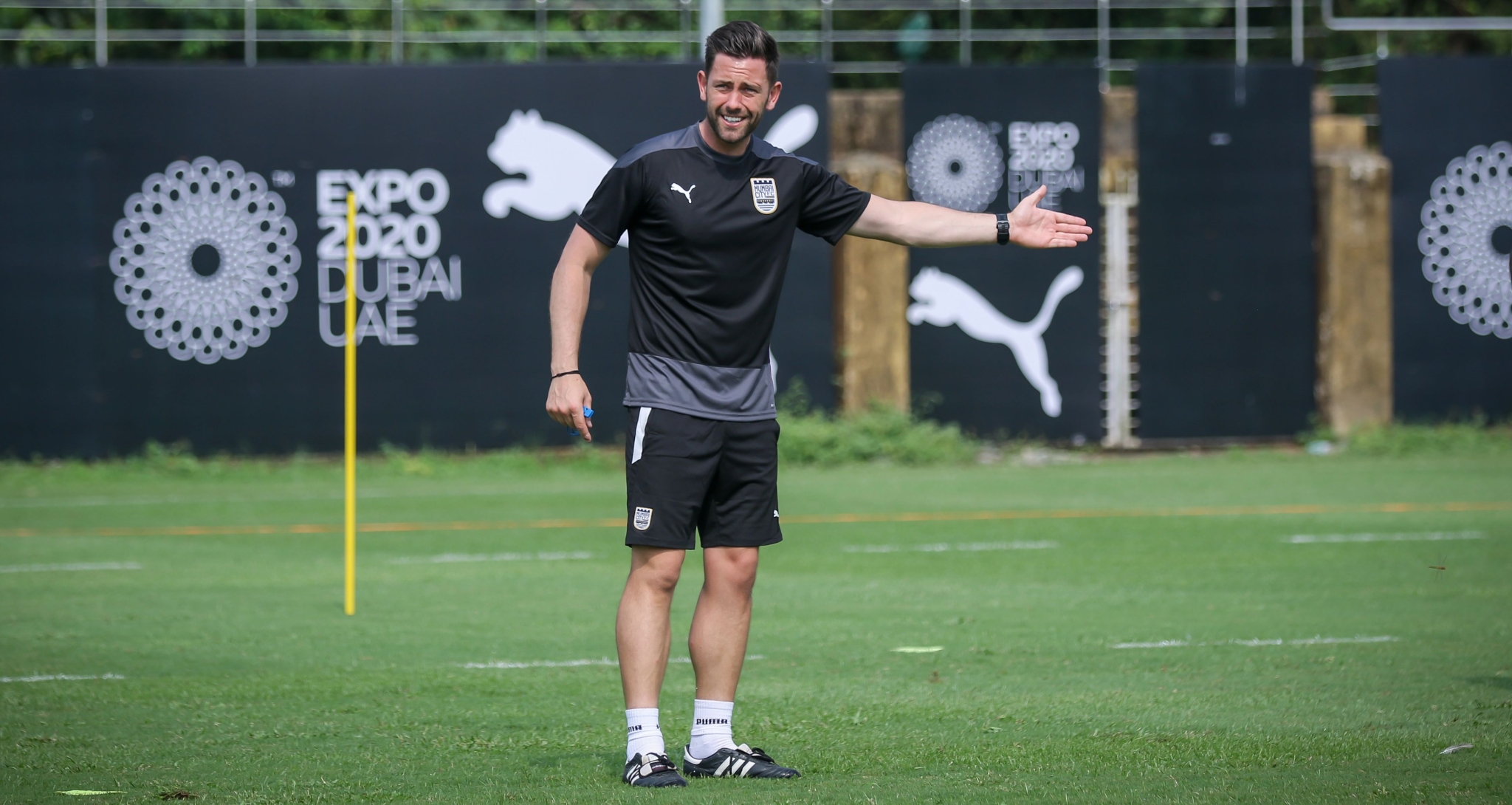 Defending Indian Super League (ISL) champions Mumbai City FC head coach Des Buckingham has conceded he didn’t expect a lop-sided score-line in their 1-3 defeat to Hyderabad FC here, adding that the side will have to be a “lot more effective to come around the edge of the box” in the upcoming match against ATK Mohun Bagan.

Hyderabad FC made a brilliant comeback to register an impressive win, pushing the reigning champions to their first defeat this season on Saturday night.

“I didn't expect the scoreline, I expected a tough game against a very good Hyderabad FC team and that’s certainly what I think we got. I thought it was a pretty even game at 1-1 going into half-time. It was pretty fair and then we had the large proportion of the game where we dominated ball possession, played a lot of passes and created chances but it was Hyderabad FC who took theirs and that decided the game,” said Buckingham, who took over from Sergio Lobera ahead of the new season.

The defeat would have come as a big dampener for Mumbai City FC following their win against FC Goa, and more importantly, ahead of the big game against last year's runners-up ATK Mohun Bagan.

Buckingham said that while the team enjoyed a lot of possession, it was let down by the fact that it could not convert half chances from the edge of the box into goals.

“We had a lot of possession but we needed to be a lot more effective to come around the edge of the box and create chances that we wanted to create. The game got quite transitional at a point with a lot of fouls for both sides. It became a bit broken. But I wouldn't say that anything went wrong massively, it was just that Hyderabad FC took their chances and we didn't," said Buckingham.

The coach said his team was looking forward to a repeat of last season's final when they take on ATK Mohun Bagan on December 1, saying the result against Hyderabad FC will have no bearing on the upcoming match.

“It won’t be difficult for us. We didn’t get carried away when we won last week (against FC Goa). So no one will get carried away after we lost. We will prepare the players in the same way and we look forward to that game."