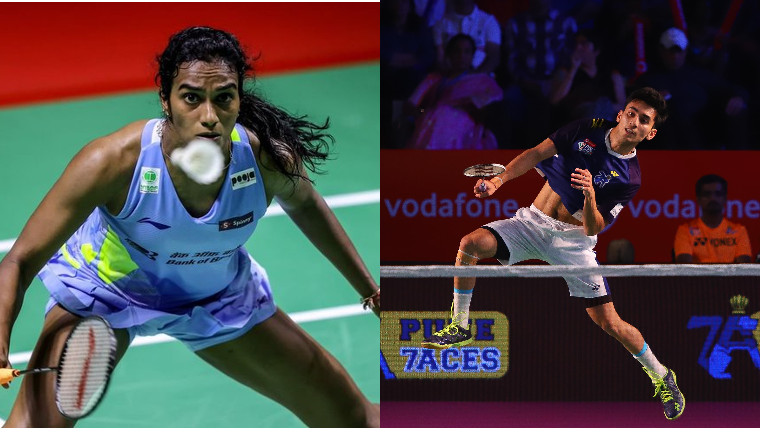 Two-time Olympic medallist PV Sindhu stormed into the semi-finals of the ongoing India Open 2022, which is part of the BWF World Tour tournament series, at the KD Jadhav stadium on Friday.

Sindhu defeated Ashmita Chaliha in the straight sets of 21-7, 21-18 in a match that lasted for 36 minute. Apart from Sindhu, shuttlers Lakshya Sen and Aakarshi Kashyap were among others who made their way into the semis.

Sindhu claimed her victory in the first round like a cake walk but in the second game, Chaliha tried her level best and took the score to a very close margin. In the end, it was Sindhu who put the last nail in the coffin and ended the round with 21-18 victory.

Later in the day, the men's doubles pair of Satwiksairaj Rankireddy and Chirag Shetty will be going against the Malaysian duo of Loh Kean Hean and Loh Kean Hean.