Virat Kohli will join the squad for the 2nd Test and will lead the team.
FPJ Web Desk 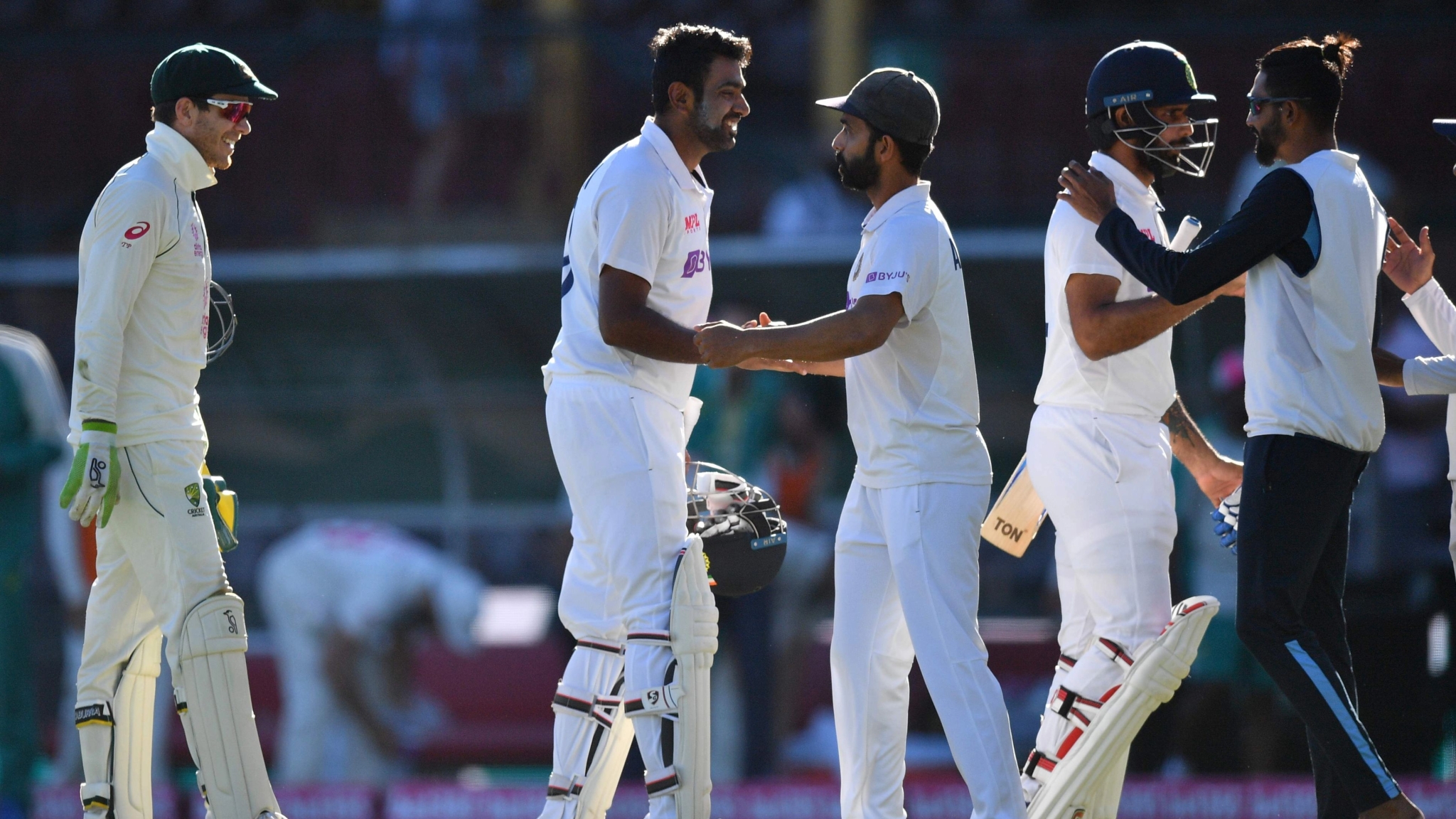 The Board of Control for Cricket In India on Friday announced India's squad for the two match test series against New Zealand, starting from November 25.

Ajinkya Rahane will lead the team during the first test as Virat Kohli has been rested. He will join and captain the side for the second test.

"Virat Kohli will join the squad for the second Test and will lead the team,” BCCI secretary Jay Shah confirmed in a statement.

*Virat Kohli will join the squad for the 2nd Test and will lead the team. pic.twitter.com/FqU7xdHpjQ

Middle-order batter Shreyas Iyer makes a comeback in the Test squad along with off-spinner Jayant Yadav.

India will take on New Zealand in three T20Is (November 17, 19 and 21) and two Tests (November 25-29 and December 3-7). The first Test will be contested at Kanpur and the second will be held at Mumbai.

Rohit Sharma to captain the side in T20I series

Rohit Sharma has been named as the captain of the Men in Blue in the T20I series against the Blackcaps. The squad for was announced on Tuesday with Virat Kohli along with other notable names like all-rounders Hardik Pandya and Ravindra Jadeja and fast bowler Mohammed Shami being rested.