ICC T20 World Cup: From squads to fixtures, everything you need to know

Commencing on 17 October at the Oman Cricket Academy Ground, the showpiece event is scheduled to finish on 14 November in Dubai
FPJ Web Desk 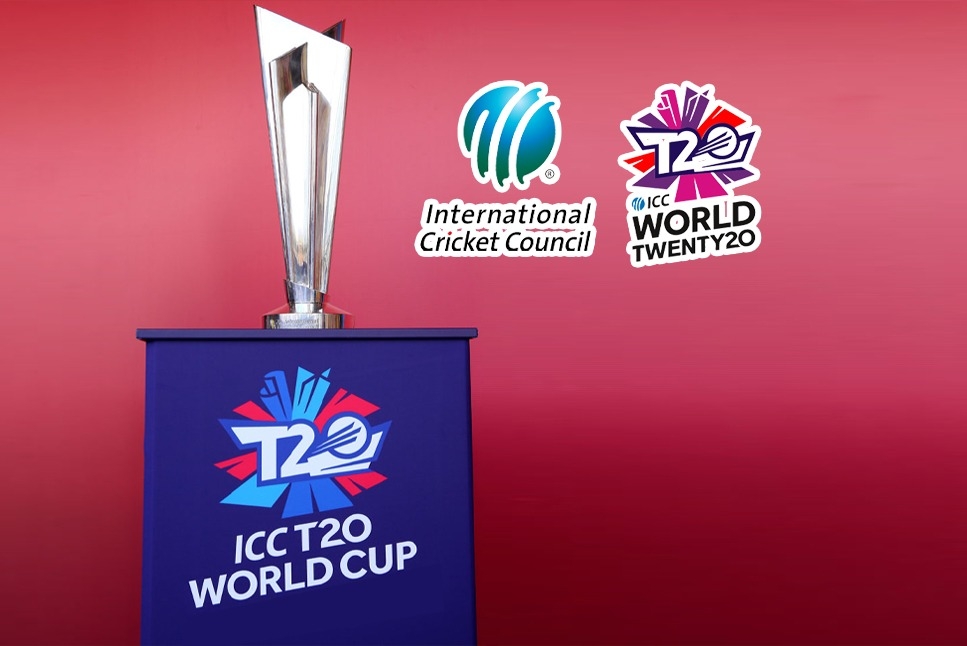 Five years on from the last edition, the ICC Men’s T20 World Cup returns this month as 16 teams duke it out for supremacy in the game’s shortest format.

Commencing on 17 October at the Oman Cricket Academy Ground, the showpiece event is scheduled to finish on 14 November in Dubai when the tournament’s two best teams meet in a decider that has plenty to live up to after 2016’s epic conclusion.

Round 1 sees two groups of four teams participating in a round-robin. The top two teams from each group progress to the Super 12 stage. Each of the Round 1 Groups features three teams from the 2019 Qualifier and one of the two automatic qualifiers - Sri Lanka and Bangladesh.

The Super 12 stage sees two groups of six play a round-robin with the top two teams from each group progressing to the knock-out stage, consisting of two semi-finals and a final.

The two Super 12 groups each feature four of the automatic qualifiers – tournament hosts India and the top seven teams on the MRF Tyres ICC rankings at the cut-off date – and two Round 1 qualifiers.

In both group stages the following points system will apply:
Win - Two points
Tie, no result or abandoned: One point
Loss or forfeit: Zero points

Are there reserve days?

Yes, for both semi-finals and the final. No other matches shall have a reserve day allocated. For both the semi-finals and final, every effort will be made to complete the match on the scheduled day with any necessary reduction in overs taking place. Only if the minimum number of overs necessary to constitute a match (at least 5 overs per side) cannot be bowled on the scheduled day will the match be completed on the reserve day.

If a match starts on the scheduled day and overs are reduced following an interruption but no further play is possible, the match will resume on the reserve day at the point where the last ball was played.

The event kicks off with a Round 1, Group B match between co-hosts Oman and Papua New Guinea at Oman Cricket Academy Ground in Al Amerat. Later that day, Group B opponents Bangladesh and Scotland begin their campaign against one another at the same venue.

Group A begins the following day in Abu Dhabi, with Ireland and Netherlands playing the afternoon match, and Sri Lanka and Namibia the evening encounter.

Round 1 concludes after a Group A Namibia-Ireland and Sri Lanka-Netherlands double-header at Sharjah.

The top two teams from each group progress to the Super 12 stage.

The Super 12 stage of the tournament kicks off just a day after Round 1 concludes, with Group 1 sides Australia and South Africa meeting in Abu Dhabi.

The Super 12 stage wraps up on 8 November with India playing the final match of the phase at Dubai against their group’s Round 1 Group A qualifier.

The top two teams from each Super 12 Group progress to the semi-finals, scheduled to be played at Abu Dhabi and Dubai on 10 and 11 November respectively.

The tournament reaches its conclusion on 14 November at Dubai International Stadium.

The record-holder for the most men’s T20Is hosted, Dubai International Cricket Stadium has witnessed 62 matches in the format.

The ground hosted the 2018 Asia Cup Final between Bangladesh and India, and the Final of the ICC Men's T20 World Cup Qualifier 2019.

It will host 13 matches, including one semi-final and the Final of this year’s T20 World Cup.

The T20 World Cup will be another chapter added to the famous ground’s story. The venue will host 11 matches.

The second most used venue in men’s T20I history, Abu Dhabi’s Sheikh Zayed Stadium has hosted 48 matches in the format.

Alongside the ICC Academy and Dubai International Stadium, it hosted the qualifying tournament in 2019.

It will host 15 matches including one semi-final.

Opened in 2012 and endowed by the late Sultan Qaboos bin Said, the Oman Cricket Academy Ground is the jewel in the crown of Omani Cricket.

Holding official ICC Test accreditation, the ground has so far hosted 30 T20Is, as well as 15 ODIs. 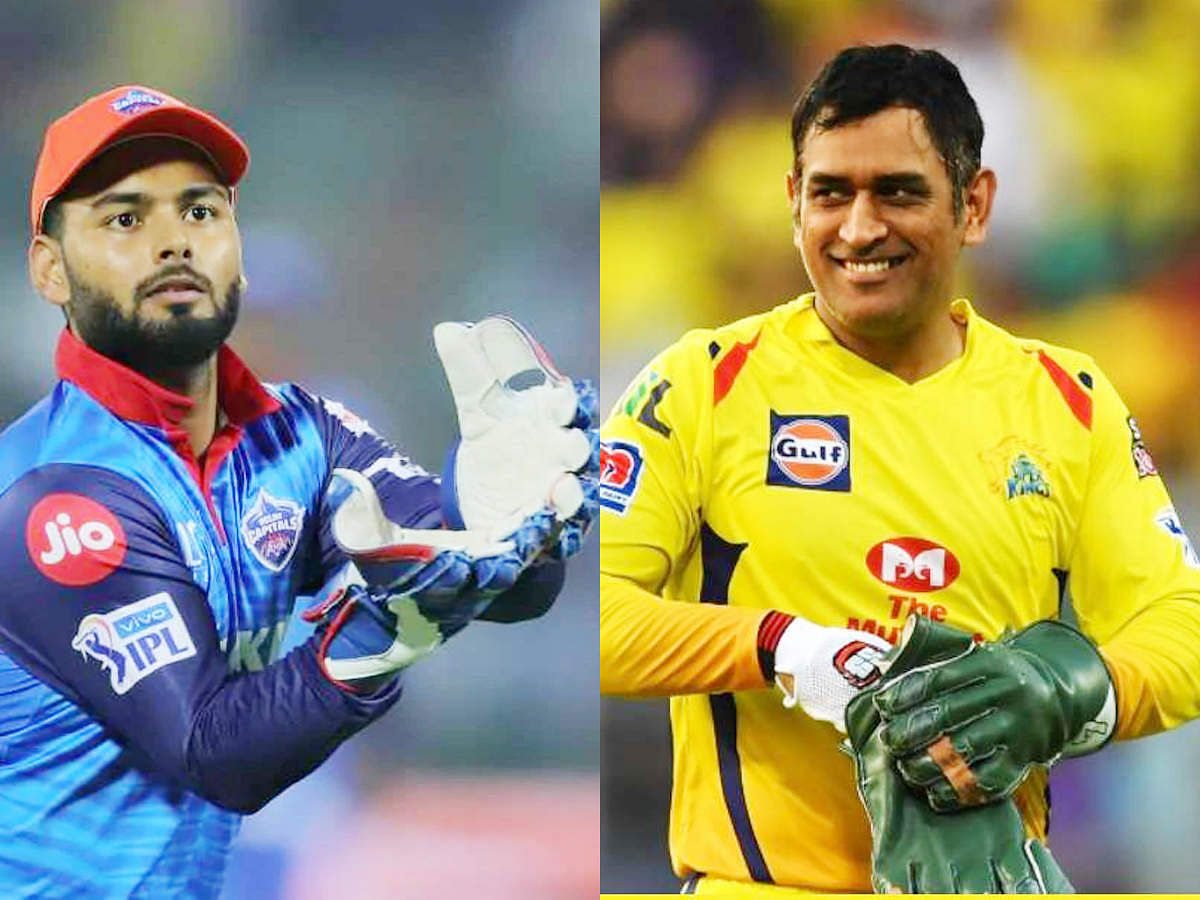 IPL 2021 Qualifier 1: When and where to watch CSK vs DC match Live on TV and online

IPL 2021 Qualifier 1, CSK vs DC: 5 players to watch out for in today's match
Advertisement