In the last five encounters between CSK and DC, the Capitals have won four games
FPJ Web Desk 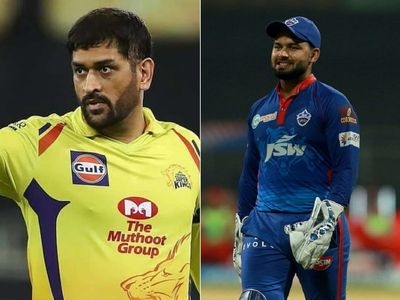 The Sunday blaster will kick-off with MS Dhoni-led Chennai Super Kings (CSK) taking on Rishabh Pant-led Delhi Capitals (DC) in the 1st Qualifier of the IPL 2021 here at Dubai International Stadium. This season has once again been wonderful for the CSK after their poor performance knocked them out last year. A powerful comeback from the MS Dhoni-led side made it to the playoffs for the 11th year out of 12 seasons so far.

Delhi Capitals, on the other hand, have been a solid side all season and under Rishabh Pant. Last year, they were beaten by Mumbai Indians in the finals, but this time they would want to go all the way and clinch their maiden title in the tournament.

Whichever team wins in this match, will directly make it to the final. On the other hand, the losing team will get one more chance to reach the final. The losing side will take on the winner of the Eliminator match between the Kolkata Knight Riders (KKR) and Royal Challengers Bangalore (RCB) on Monday.

As the two teams take on each other in the first qualifying round, here is the list of players in today's match to watch out for:

Marcus Stoinis: The Australian allrounder is expected to return to Delhi Capitals for Qualifier 1 against CSK as confirmed by the skipper Risabh Pant. Stoinis may not be in his best form this season but he is a dependable player who can turn the moment of the match. He has the ability to hit big shots in the death overs. The arrival of Stoinis will definitely strengthen the team.

Faf du Plessis: The tournament has been great for the South African opener and former captain as his runs have helped CSK to qualify in this tournament. Plessis has scored 544 runs in 14 matches at an average of 44 including 5 half-centuries and his highest score is 95 runs. CSK will have high hopes from the leading run-scorer in the tournament in the crucial knockout games to come.

Shardul Thakur: Chennai Super Kings’ most successful bowler Shradul Thakur has taken 18 wickets in the tournament in 14 matches and is the only bowler in the Purple Cap race. As the crucial games are coming up franchise would expect high performances from their strike pacer. In CSK's last encounter against Punjab Kings, Thakur bagged three wickets for 28 runs.

Kagiso Rabada: He has got pace, swing, bounce, and technique, the young but experienced South African is one of the best fast bowlers in the world at this time. The current season has not been very special for the young man but his performance has never been disappointing. He was the purple cap winner in the 2020 IPL season with 30 wickets.

Prithvi Shaw: Another batsman from DC who has impressed everyone with his batting, Shaw has scored 401 runs in the tournament in 14 matches including 3 half-centuries. with a strike rate of 157.25 which is the best among all the batsmen in the tournament so far. His past knocks against CSK have been great and with great hand and eye coordination, a brilliant knock from him is likely to expect again.

In the last five encounters between CSK and DC, the Capitals have won four games. The match will commence at 7:30 PM here at Dubai International Stadium. 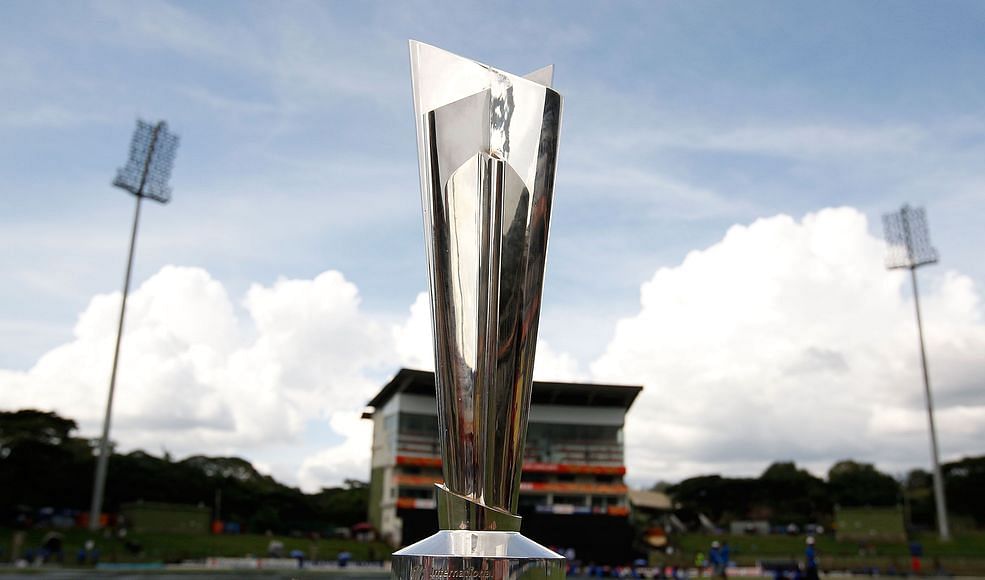 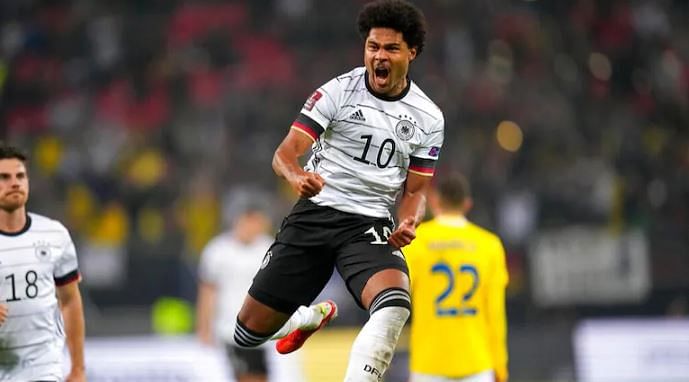