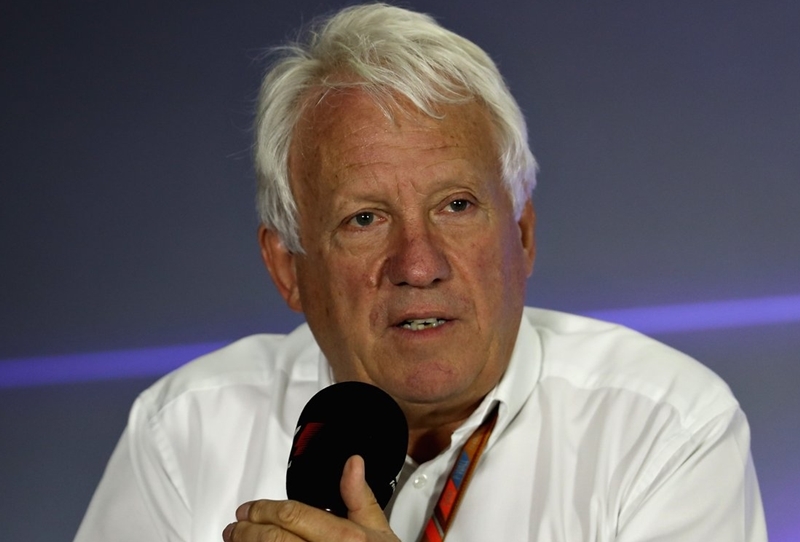 Melbourne: Formula One’s long-serving and widely respected race director Charlie Whiting died suddenly in Melbourne Thursday, leaving a ‘huge void in the sport’ just days before the opening Grand Prix of the season. The 66-year-old Briton, who had been at the helm since 1997 and was in charge of everything rules-related in the highly technical sport, suffered a pulmonary embolism, or blood clot.

“It is with immense sadness that I learned of Charlie’s sudden passing,” FIA president Jean Todt said in a statement.

“I have known Charlie Whiting for many years and he has been a great race director, a central and inimitable figure in Formula One who embodied the ethics and spirit of this fantastic sport,” he said.

“Formula 1 has lost a faithful friend and a charismatic ambassador in Charlie,” he added.

Whiting, a popular and pivotal figure in the sport, began his F1 career in 1977 working at the Hesketh team, then in the 1980s at Bernie Ecclestone’s Brabham, where he was chief mechanic during the world title successes of Nelson Piquet in 1981 and 1983.

He rose to chief engineer before becoming an integral part of organising the world championship after joining the Federation Internationale de l’Automobile in 1988. His broad role included overseeing track and car safety, procedural matters on Grand Prix weekends and starting the race itself.

Whiting died just a day before he was scheduled to officiate at the first practice session of the season at Albert Park in Melbourne. It was not clear who would replace him. Throughout his career, Whiting was a driving force in pushing improved safety and played a key role in the introduction of the halo, the ring-like barrier fitted over drivers’ heads as protection.

“We worked as mechanics together, became friends and spent so much time together at race tracks across the world. I was filled with immense sadness when I heard the tragic news. I’m devastated,” he said.

“It is a great loss not only for me personally but also the entire Formula 1 family, the FIA and motorsport as a whole.”

“He was a man with great integrity who performed a difficult role in a balanced way,” he said.

“At heart, he was a racer with his origins stretching back to his time at Hesketh and the early days of Brabham.”

The Haas team said the “entire motorsport community is in mourning”, while Renault called him “one of the pillars and leaders of the sport”.

“His drive to ensure exciting, safe and fair racing was unparalleled and his passion will be sorely missed,” Renault said.

“Charlie was a true giant in our sport and very possibly irreplaceable. RIP my friend,” he said.