Social media was abuzz with memes after Harry Kane skied a penalty in England's 1-2 quarterfinal loss to France as the Three Lions exited the FIFA World Cup 2022 on Saturday.

Following his side's loss , England manager Gareth Southgate offered his words of support to captain Harry Kane, who missed a penalty that cost his side a semifinal spot.

Strikes from Aurelien Tchouameni and Olivier Giroud helped France beat England 2-1 at Al Khor on Sunday and march into the semifinals of the ongoing FIFA World Cup 2022.

Kane had a chance to score the equaliser in the final few minutes of the match through a penalty, but he missed possibly the most decisive penalty of his side's campaign.

"For me, we win and lose as a team and we have let a couple of goals in and missed a few chances. Harry has been incredible for us, so reliable in those sorts of situations. We would not be here but for the number of goals he scored for us," said Southgate as quoted by Sky Sports.

"It is very difficult when you get a second penalty and a goalkeeper who knows you so well (both Kane and Lloris play for club Tottenham Hotspur), so there is a lot involved in that situation. He is the best but even the best are going to miss at times. That is football. There is nobody I would rather have in that situation and if we had one tomorrow I would feel exactly the same way." "He has been a fantastic leader of this group through this tournament, I thought his performance tonight was his best of the tournament," concluded the manager.

Here are a few memes.

HARRY KANE WITH ENGLAND’S WORLD CUP ON THE LINE pic.twitter.com/JJP82brhtf 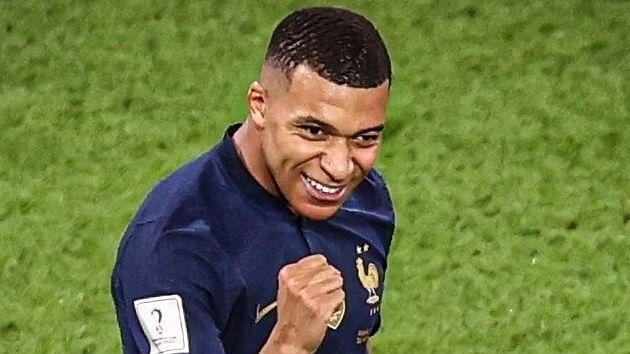