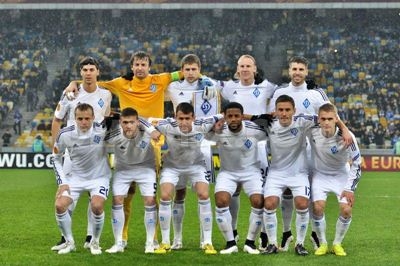 Johannesburg : European football federation UEFA has ordered Ukrainian football club Dynamo Kiev to play their next three matches behind closed doors, and has also handed them a fine of 100,000 Euros for their ‘racist behavior’ in the stands during their game against Chelsea.

The incident happened during their goalless game against Chelsea in Champions League at the Olympic Stadium. Earlier this year, Dynamo was fined for the identical act during a Europa League match against Everton, Sport24 reported.

According to the sanction, the team will play their next three matches without fans in the stadium. Dynamo are currently languishing down to the third spot in Group G of the league table, having only eight points from the five games which they have played.

They will play their final match of the group against Maccabi Tel-Aviv on December 9.