Al-Nassr announced the signing of one of the world's biggest sports stars on social media on Friday. Within 24 hours, the post was viewed more than 20 million times and the club gained about 2.5 million more followers. 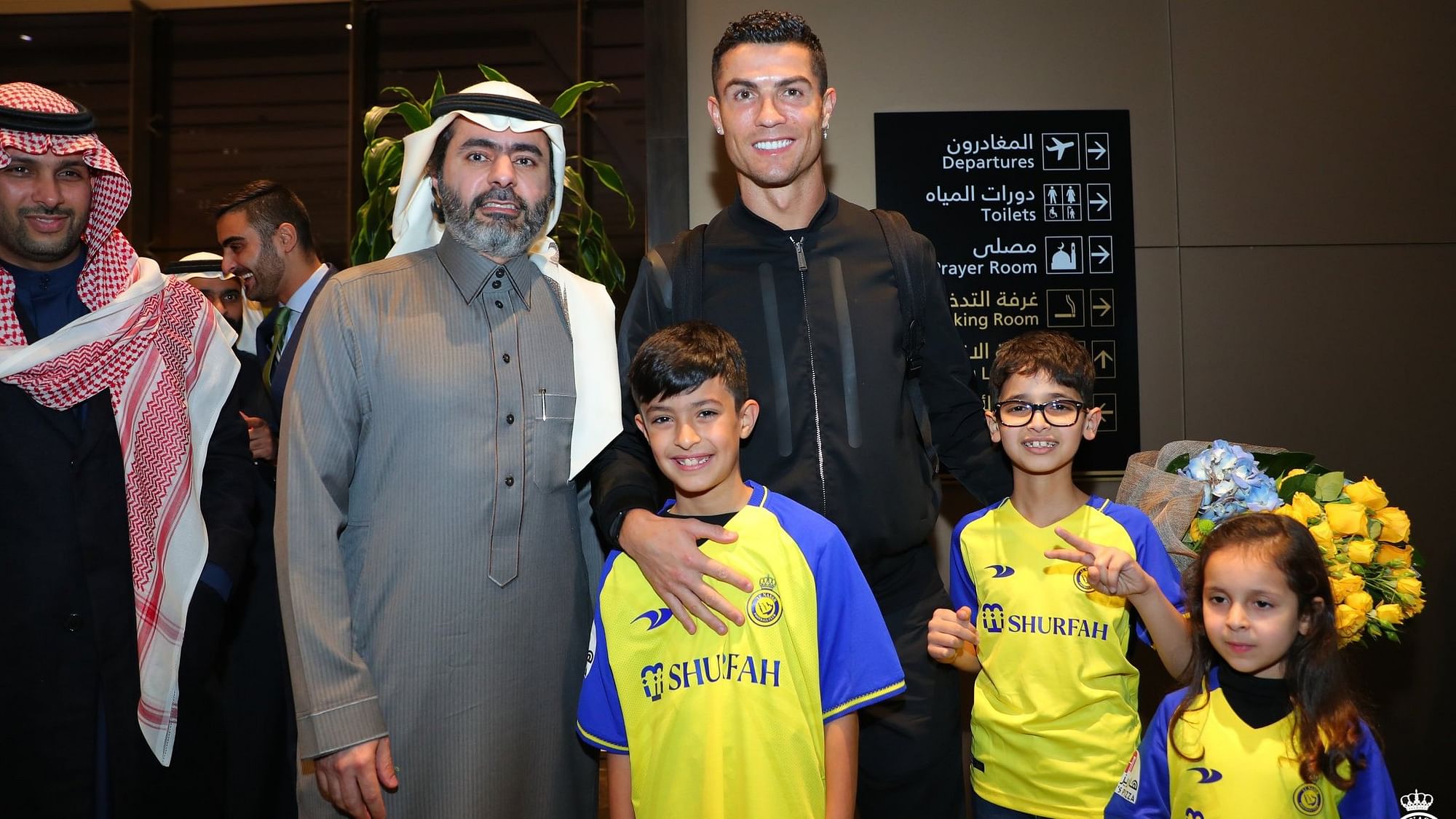 According to a report in the media, an unprecedented rush at the Al Nassr kit store started as soon as news of the deal were leaked to the local press.

Abdulqader, the store manager said fans line up all the way outside the shop and have only grown since.

Fans are even bringing their own jerseys to have the player's name printed on them. "I have never seen anything like this in my life," Abdulqader said

Abdulmohsen al-Ayyban, 41, and his nine-year old son, Nayef, were among those queueing at Al Nassr club's official kit store on Saturday where clerks where busy pressing Ronaldo's name onto t-shirts.

"We are witnessing a historic moment," said Abdulmohsen al-Ayyban, 41, who with his nine-year old son, Nayef, were among those queueing at Al Nassr club's official kit store. 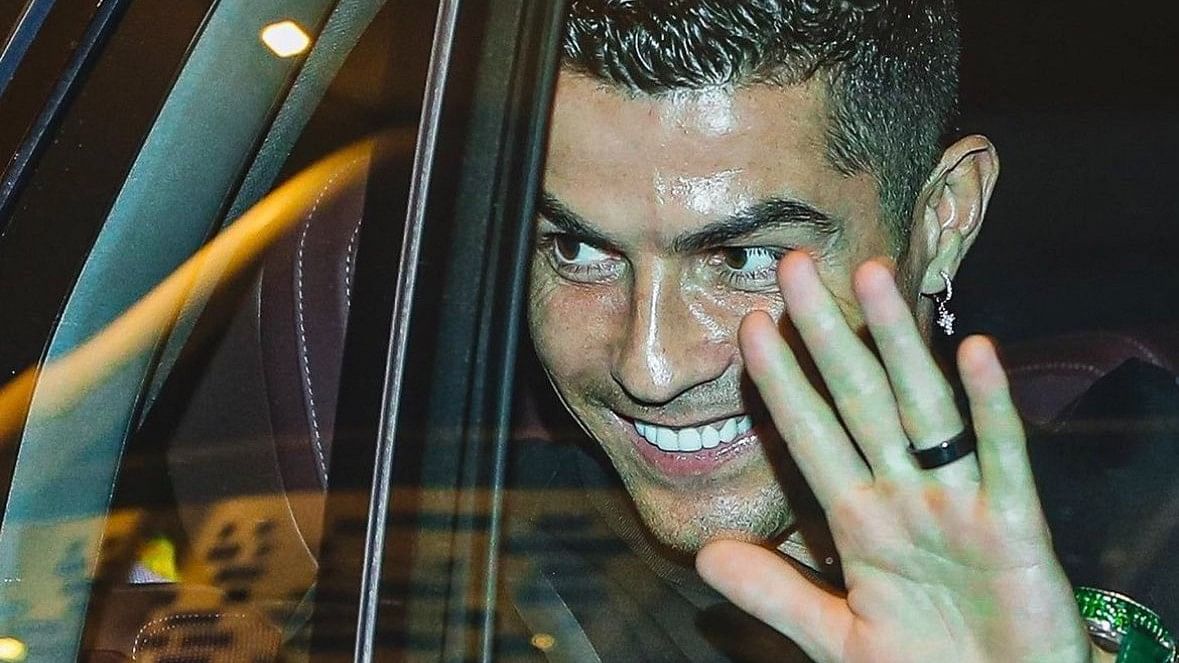 A wide smile stretched across Nayef's face as he proudly held his new jersey aloft. For the young Saudi, a dream has come true.

"I have always wanted Al Nassr to acquire the best player in the world," he said. "I will make sure to watch all his games at the stadium." 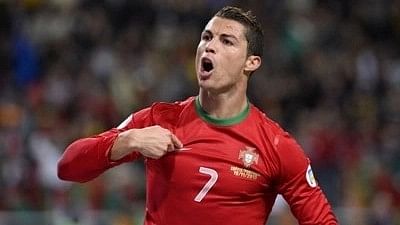