Fans at the Austrian GP |

Formula One says it will discuss the "unacceptable" behaviour of some abusive fans at the Austrian Grand Prix with the race promoter.

F1 said prior to Sunday's race that it has received reports from other fans who said they were reportedly subjected to slurs and abusive comments.

"We have been made aware of reports that some fans have been subject to completely unacceptable comments by others at the Austrian Grand Prix," F1 said in a statement. "We take these matters very seriously, have raised them with the promoter and event security, and will be speaking to those who reported the incidents." The Red Bull Ring in Spielberg has been sold out with 300,000 fans attending over three days.

F1 said the abusive behaviour of some fans "is unacceptable and will not be tolerated. 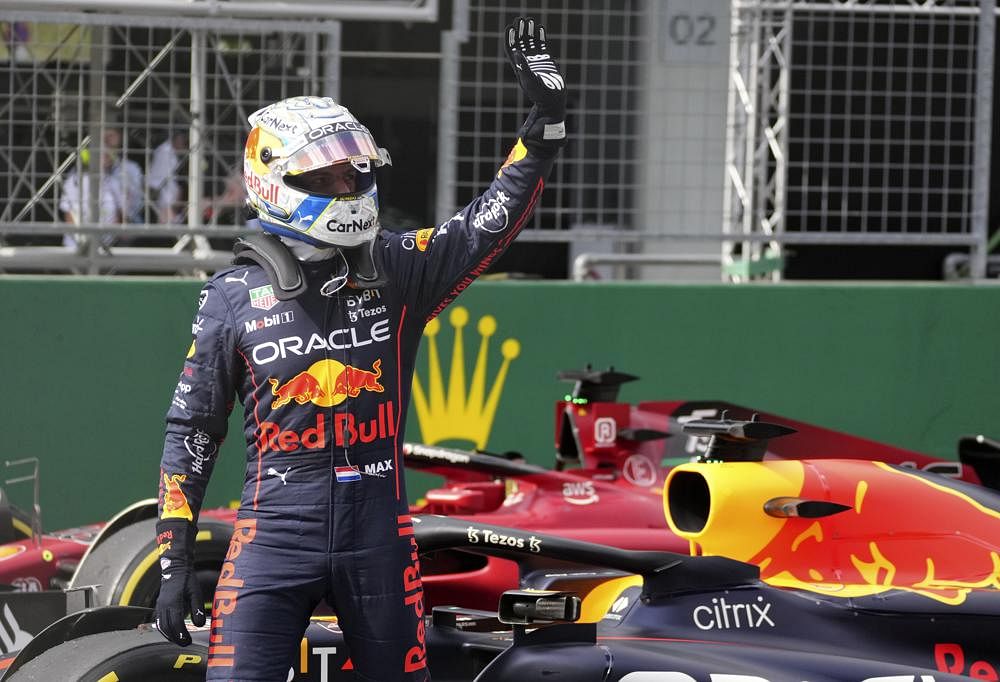