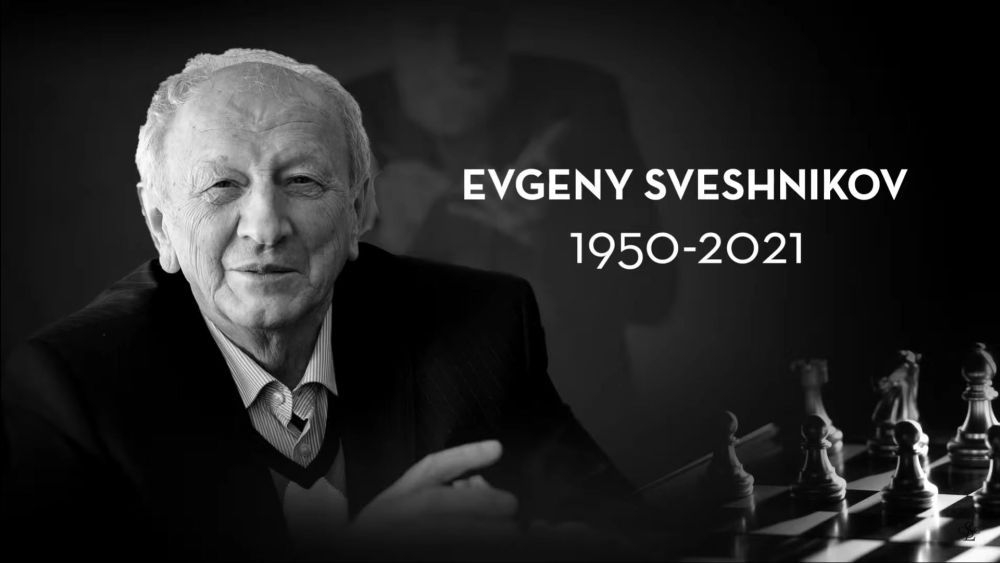 Chennai, August 19: Five-time world chess champion Viswanathan Anand mourned the demise of renowned Russian Grandmaster Evgeny Sveshnikov, who passed away at the age of 71 on Wednesday. He also said that he always admired his love for the game.

"Very sad to hear about the passing away of GM Evgeny Sveshnikov. In my career I have spent a lot of time studying the "Sveshnikov". I always admired his love for the game and his willingness to share it. I treasure the memory of my games with him. R. i.P," tweeted Anand on Thursday.

Sveshnikov had become a chess master at the age of 17. In his prime, he was amongst the leading grandmasters in the world. The Sveshnikov variation of the Sicilian defence was named after him.

Evgeny Ellinovich Sveshnikov was born in Chelyabinsk, Russia in 1950. He won the USSR Junior Master Candidate Championship and qualified for the USSR Championship in 1974. Overall, he participated in nine USSR championships.

He also tied for third place in Wijk aan Zee in 1981. Sveshnikov won the Latvian Chess Championship in 2003 and 2010. In 2017, he emerged as the winner of the 65+ section of the World Senior Chess Championship.

In 2016 he played on the top board of the gold medal-winning Russian team in the 65 plus section of the World Senior Team Championship. A year later, he also won the 65 plus World Senior Chess Championship. He was an active fighter for the rights of chess players, in particular, for the right to intellectual property. His son Vladimir still represents Latvia and was awarded the International Master title in 2011. 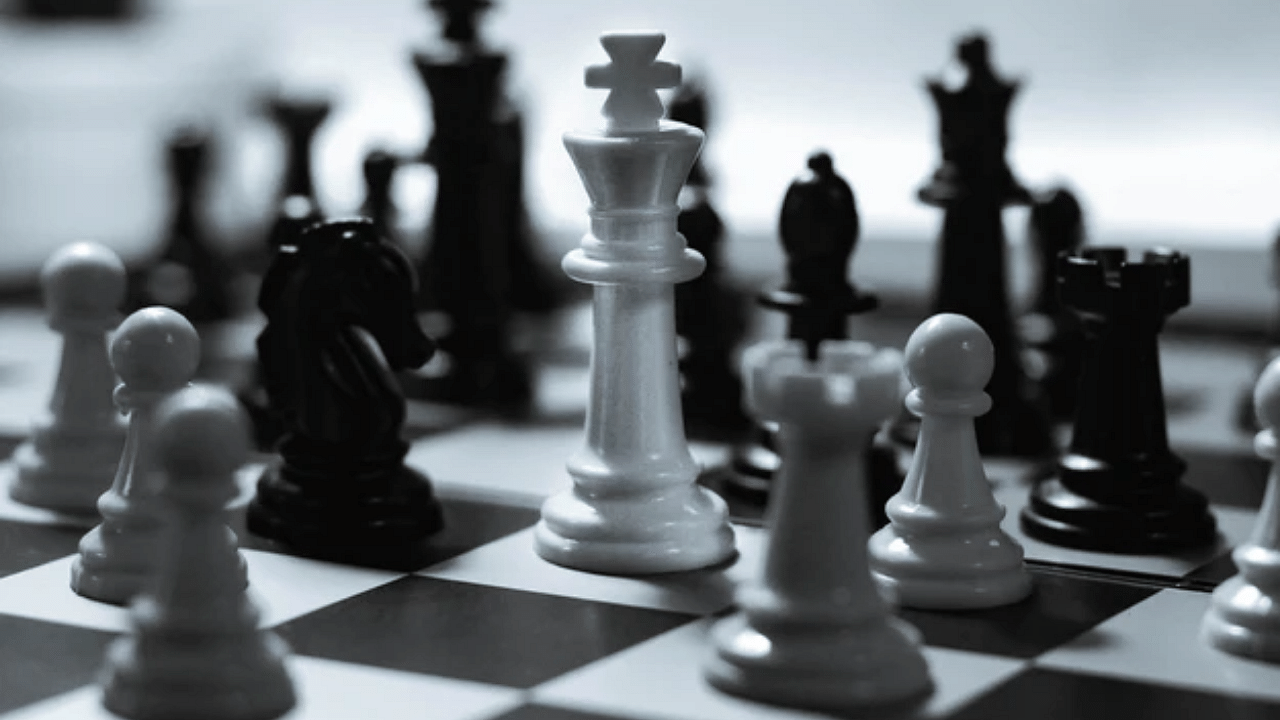 On World Chess Day, Twitterati commemorate the game that kept us indulged during COVID-19 lockdown