Brazil players paid a touching tribute to football icon Pele after their 4-1 thrashing of South Korea in the Round of 16 tie in the FIFA World Cup 2022.

Pele was hospitalised earlier this week after he stopped responding to chemotherapy as he battles bowel cancer.

And Brazil stars paid homage to the national hero by carrying a special poster onto the pitch after sealing a place in the quarterfinal of the football extravaganza.

Pele cheered on his country's national team from the hospital, where he is being treated for a respiratory infection aggravated by COVID-19.

"In 1958, I walked the streets thinking about fulfilling the promise I made to my father," the three-time World Cup winner wrote on Instagram, alongside a photograph of a then-17-year-old Pelé.

"I know that today many have made similar promises and are also seeking their first World Cup. I'll be watching the game from the hospital and I'll be rooting for each one of you. Good luck!"

The 82-year-old was admitted to the hospital on Tuesday but is under no imminent risk of death, according to several family members.

The football great is also undergoing chemotherapy in his fight against cancer. He is expected to leave the Albert Einstein hospital in Sao Paulo once he fully recovers from the respiratory infection, although neither the family nor the hospital know when that might happen.

Meanwhile, fans too paid their owner tribute before kick off as they brought a flag which shows an older Pele hugging a traditional black and white football paired with an image of him while playing for Santos. 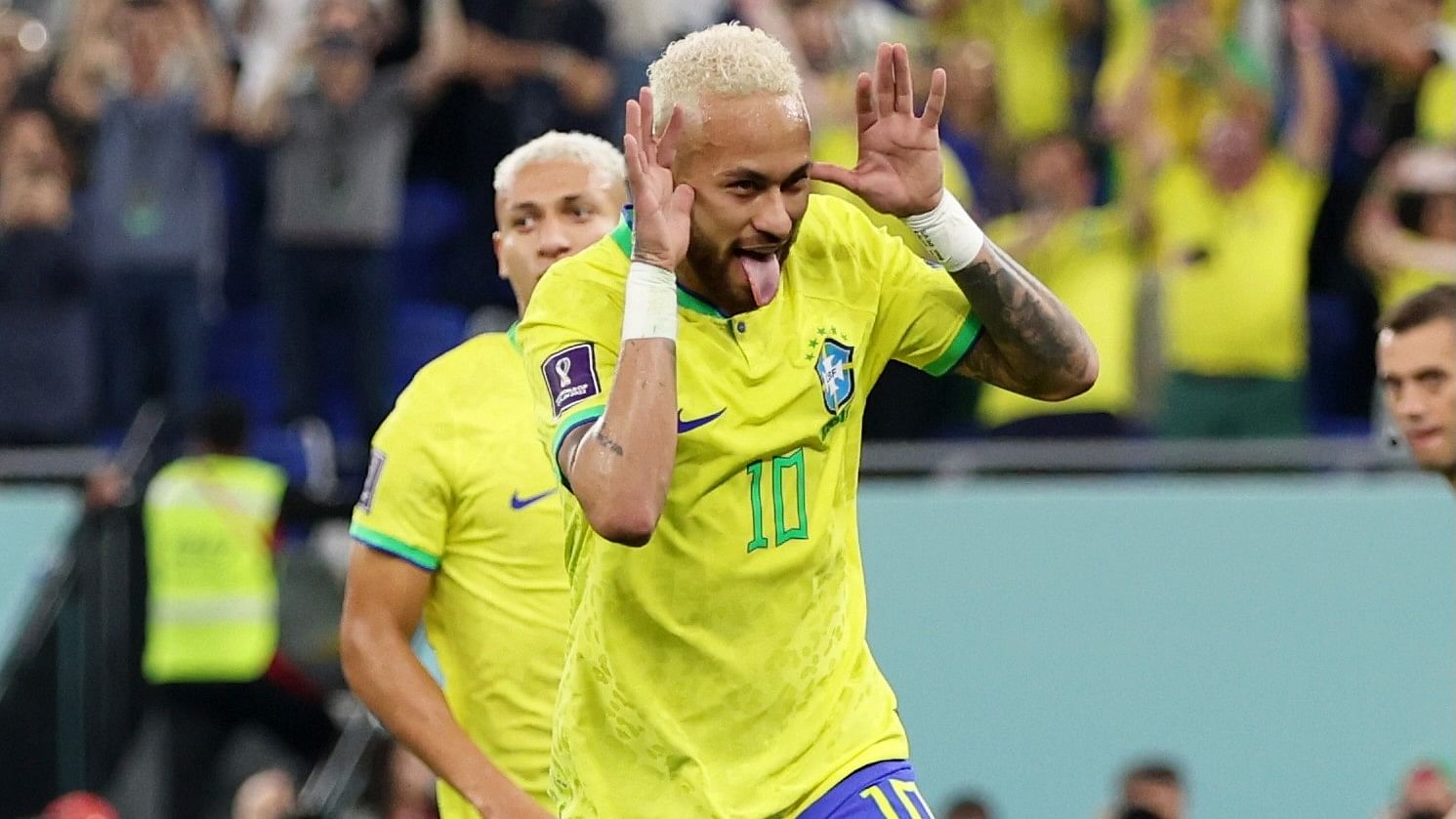