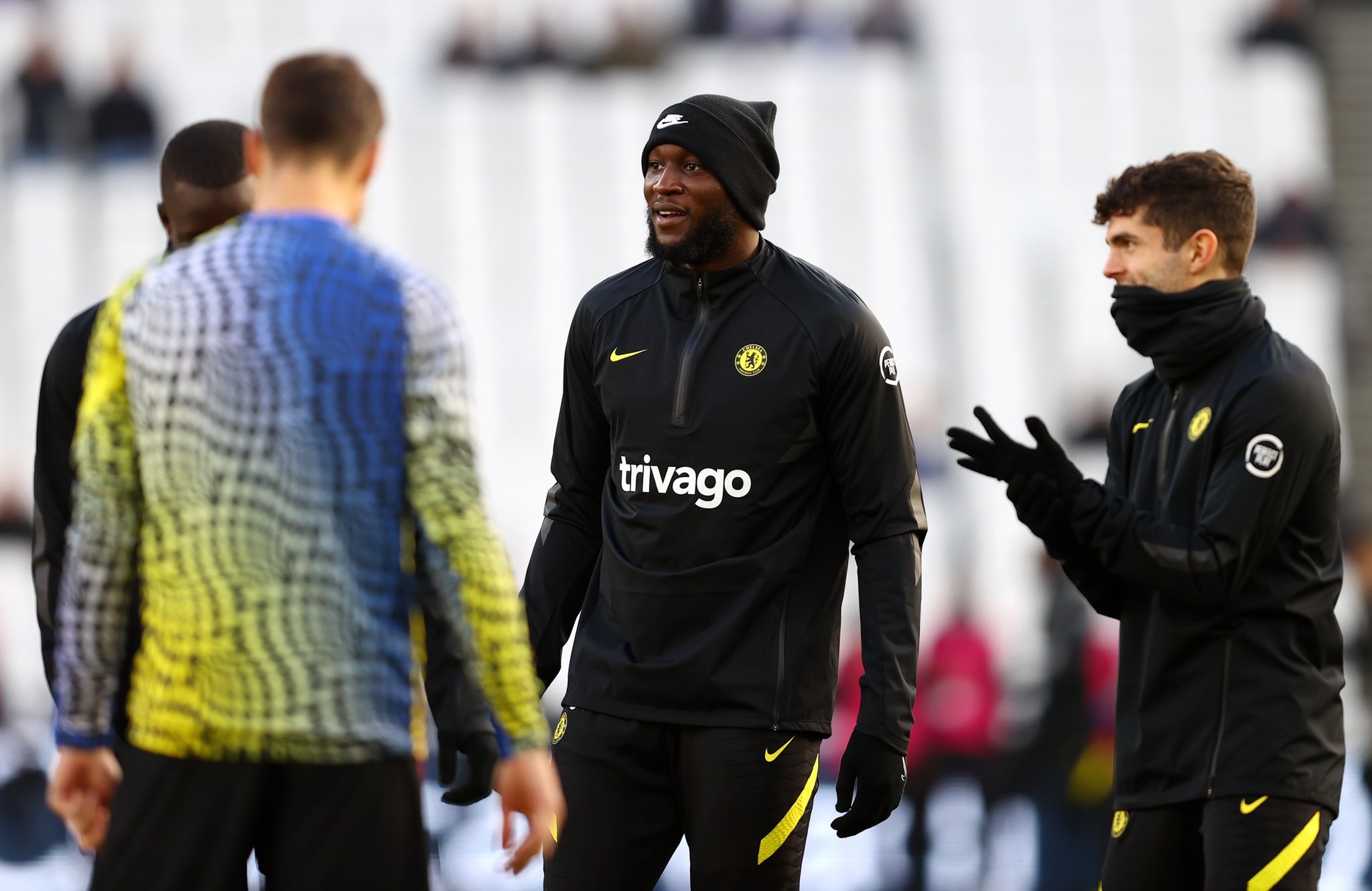 After his infamous interview aired last week and his subsequent omission from the Chelsea squad for the game against Liverpool, Romelu Lukaku is in line to return to Chelsea's matchday squad after holding positive talks with head coach Thomas Tuchel.

The Belgian striker hit the headlines last week following an explosive interview with Italian media declaring his love for former side Inter, his wish to return to San Siro, and insistence that Chelsea was not the first club he would have ideally joined upon departing Serie A.

Though the interview was carried out early in December, its release came at a poor time for the Blues, who were preparing to welcome Premier League title rivals Liverpool to Stamford Bridge.

Tuchel admitted that Lukaku's comments made it 'too noisy' in the camp and he was dropped to protect Chelsea's preparations.

However, it's now being widely reported that Lukaku is set to return to Chelsea's matchday squad following discussions with Tuchel about the incident on Monday.

The Guardian writes that Blues director Marina Granovskaia was particularly influential in helping the two thrash things out. The board backed Tuchel's decision to drop the striker against Liverpool, though Lukaku's camp hope the head coach apologises for his remarks prior to the 2-2 draw.

Lukaku is set to return for the Blues in the first leg of their Carabao Cup semifinal against Tottenham, with the striker going up against his former Inter coach Antonio Conte.

The Italian tactician revealed in a press conference on Monday that he hopes Lukaku will feature regardless of the dramas ongoing in west London.

“I think it’s always a good thing to play against a team that has all the players are available,” Conte said. “For the people that watch the game, I think it’s good to see the best players on the pitch.”