Pongal 2022: Believes, myths- all you need to know about the festival of harvest

Pongal is one of the biggest festival, especially in South India. It is also celebrated with great vigor in Sri Lanka and many other parts of the world.
FPJ Web Desk 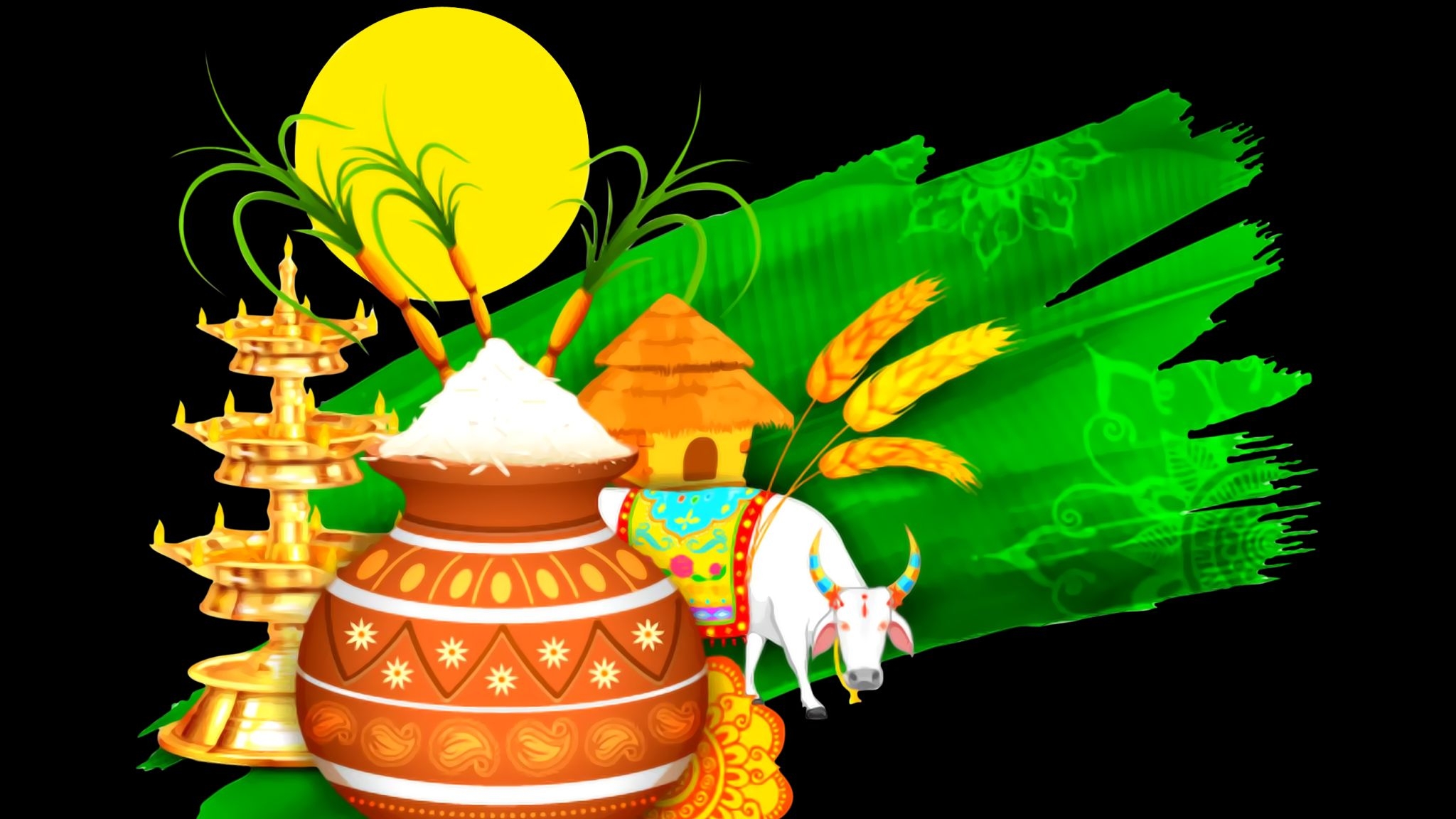 The festival of Pongal marks the harvesting season of crops as the winter season ends and ushers in the spring. It is celebrated for four days. Each day has its own significance and importance.

The beginning of the festival goes way back to the Sangam Age. However, many believe that the festival is at least 2000 years old.

On Pongal, people worship and pay tribute to the Sun God as well as Lord Indra for allowing farmers to attain better yields and for showering adequate water needed for the crops.

It is believed that unmarried girls have a major role during Pongal. Their prayers for a better harvest and prosperity is answered by the Gods but they also have to follow certain rules during the festive season.

They don't oil their hair throughout the month, they refrain from consuming dairy products and they have to take a ceremonial bath very early in the morning. 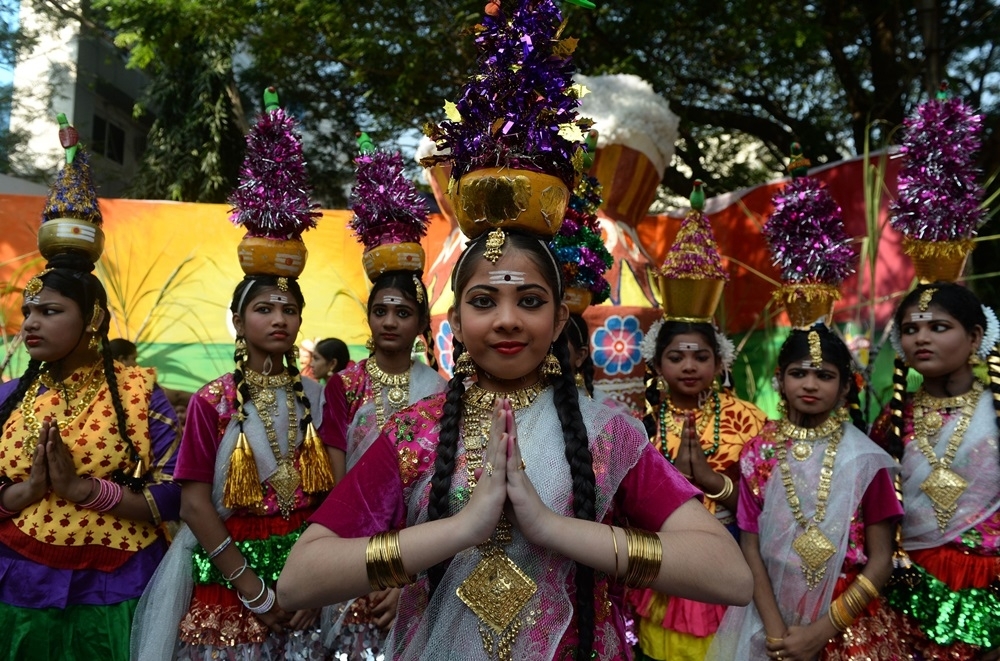 There are several mythological tales attached with the festival of Pongal. One of which is-

Lord Shiva is believed to have cursed Basava (bull) to go on earth and help the people grow crops by helping in ploughing the field. Hence, people celebrate this festive with their cattle and the crops they have grown. People thank their cattle for their contribution in the harvest.

Sun God and Lord Indra are especially thanked and worshipped by the people on Pongal as they believe that these Gods are the ones because of whom their harvest was possible as appropriate rainfall and sunlight is essential for the crops to grow.

Pongal is one of the biggest festival, especially in South India. It is also celebrated with great vigor in Sri Lanka and many other parts of the world.

The festivals of Lohri, Makar Sankranti, Pongal, Bhogali Bihu, Uttarayan and Paush Parva, all mark the harvesting season of crops. 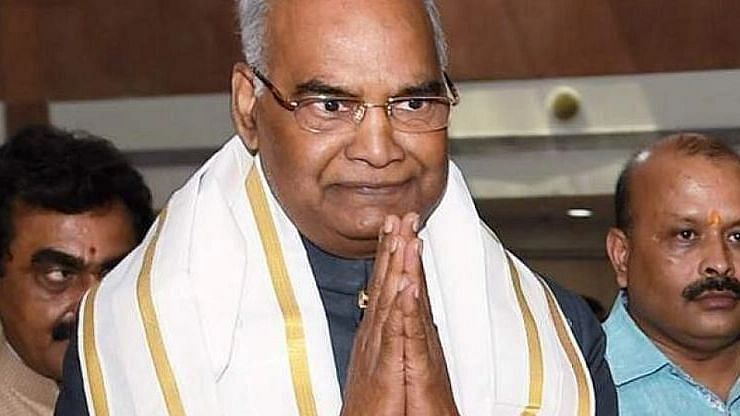