HomeSpiritualityNarali Purnima 2021: All hail Varuna Dev, the lord of oceans

Narali Purnima 2021: All hail Varuna Dev, the lord of oceans

Narali Purnima, also known as Coconut Day, is a major Hindu festival that falls on the full moon day, Purnima, in the holy Shravan month of the Hindu calendar.

When the entire country celebrates Raksha Bandhan today with their families and loved ones, this day brings double delight for Maharashtrian Hindus who hail from the Konkan coast. The reason? Today, Narali Purnima will be observed and celebrated with great zeal in the state especially by Kolis.

Narali Purnima, also known as Coconut Day, is a major Hindu festival that falls on the full moon day, Purnima, in the holy Shravan month of the Hindu calendar. Hence this festival is also referred to as Shravan Purnima. Down south, this day is observed as Avani Avittam. Whereas the prominent states of North India like Uttar Pradesh, Madhya Pradesh, and Chhattisgarh will celebrate Kajri Purnima.

The importance of coconut: The word Narali Purnima is made of two words, Naral – which means coconut and Purnima – which signifies the full moon; hence the coconut holds an essential significance in festivities and rituals of Narali Purnima.

Rituals: During Narali Purnima, the devotees, meaning the Kolis and other fishing communities in the coastal regions, worship Lord Varuna, Varuna, who is hailed as the God of oceans and seas. On this day, devotees offer nariyal (coconut) to the God of the mighty waters, seek his divine blessings, and ask for a bountiful year ahead. The devotees pray to Lord Varuna and thank him for nurturing them and giving them a livelihood. They perform puja so that the Lord can save them from the dangers of mighty waters or other calamities that occur in oceans and seas. Upnayan and Yagyopaweet are the two popular rituals of Narali Purnima.

Since the entire auspicious month of Shravan is dedicated to Lord Shiva, devotees on Narali Purnima also worship Mahadev along with Varun dev. It is believed that the three eyes of coconut symbolises Trilochana, ‘Three-eyed lord’, Lord Shiva.

Thanking Nature: The fishermen observe fast and ask Lord Varuna to calm the seas and oceans during the turbulent monsoon season. Brahmins on this day keep a fast where they don’t consume any form of grain. The tradition is called ‘Shravani Upkarma,’ but they eat coconut all day as ‘phalahar.’ Narali Purnima is also the day when people thank Mother Nature and plant coconut trees as a gesture of gratitude.

Fun & festivities: After performing the puja, the fishermen sail in the sea with their decorated boats. Along with their families, they soak in the festivities with zest and fervor. They sing, dance, eat and distribute special sweets made of coconut. This festival also marks the onset of the fishing season; hence on this day, fishermen hope to reap abundant fishes from the waters. The festival is also seen as an indication that the upcoming year will bring joy, happiness, and prosperity for all. 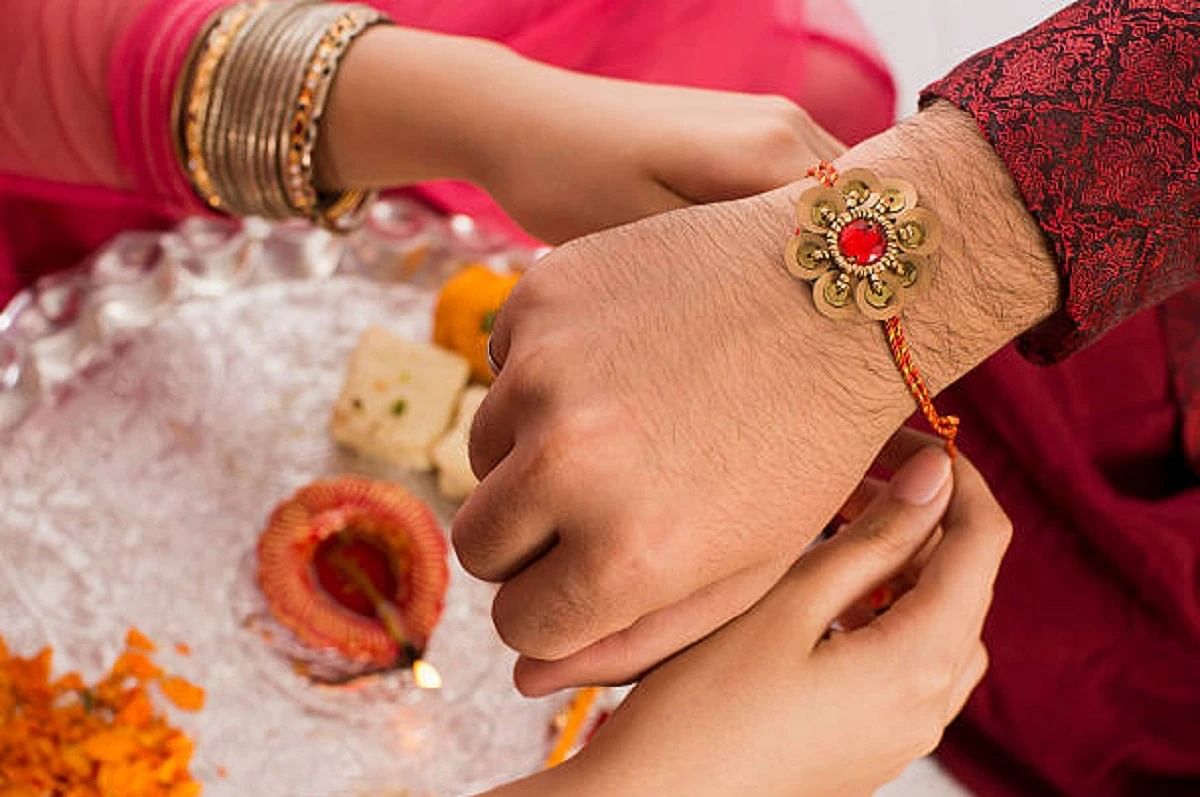 Guiding Light: Navratri: A Journey To The Source

Why do I keep falling out of love? Say hello to Conditioning Karma!

Guiding Light: The Descent of the Sacred Feminine