HomeSpiritualityKalabhairava Jayanti 2022: Date, significance, rituals and all you need to know

Kalabhairava Jayanti 2022: Date, significance, rituals and all you need to know

The powerful day falls on the Kalashtami, this year, on November 16.

The day is believed to mark the birth of Lord Bhairava, the fierce creation of Lord Shiva associated with annihilation. There are many temples in Varanasi dedicated to Lord Bhairava.

In 2022, Kalabhairav Jayanti falls on November 16. 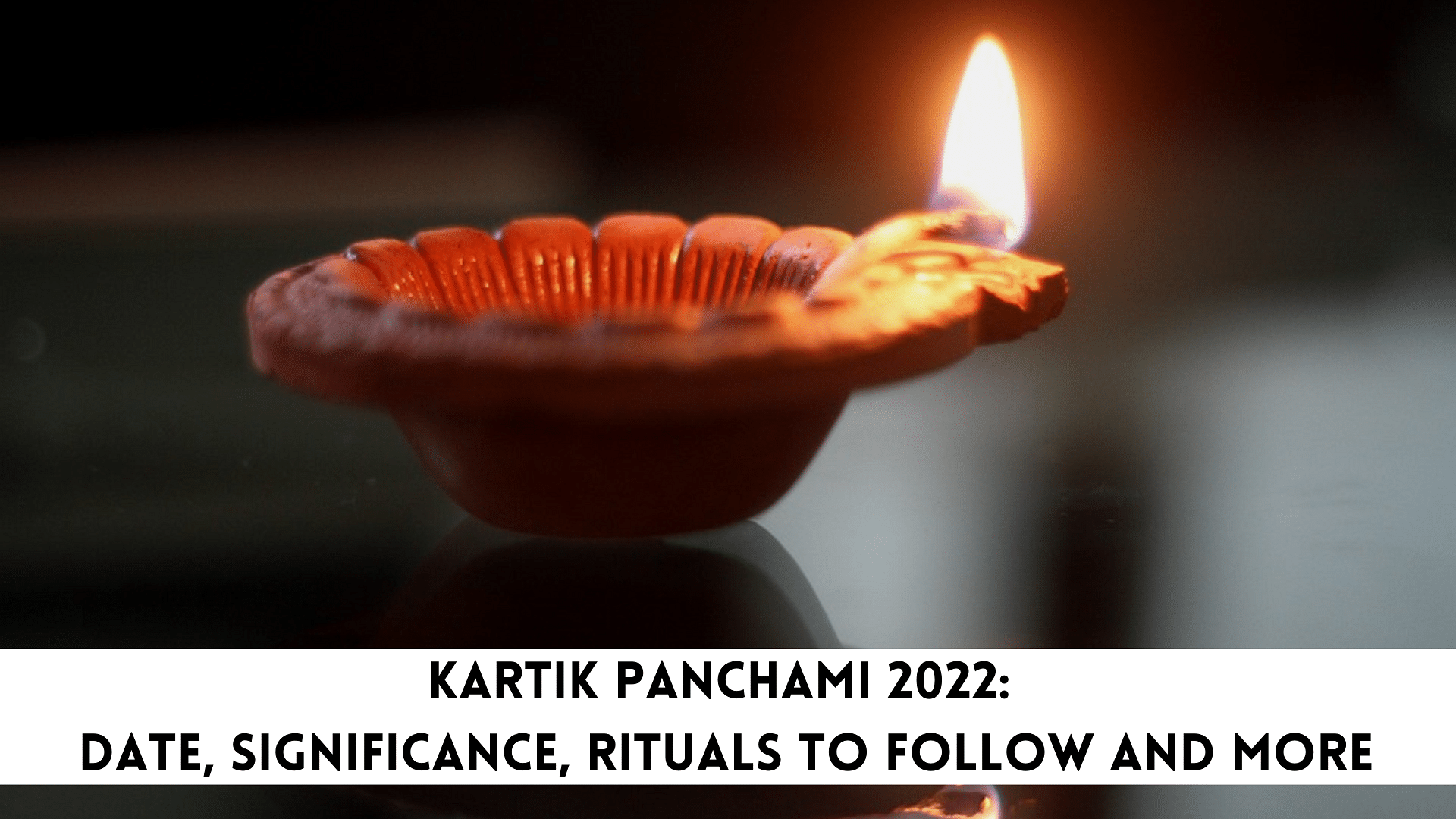 Who is Kalabhairava? The sincere devotee of Mahadev

It is believed that Kalabhairav, who concerned "time" or kaala, was a manifestation by Lord Shiva in the view to destroy demons during a war between devas and asuras. According to spiritual writings, the Trimurti gods – Brahma, Vishnu, and Shiva – were once discussing ‘Who was superior to them all’? In all the debate, Shiva felt neglected by remarks made by Brahma. He asked Kalabhairav to cut off one of Brahma’s five heads. He followed Shiva’s order and thus Brahma became four headed.

Another version of the story says that when Brahma offended Shiva, Kalabhairav came out of Shiva’s forehead and cut off Brahma’s one of the five heads. The head of Brahma stuck to his palm due to the sin of killing a Brahmin. To get rid of the sin KalaBhairava had to perform the vow of Kapali, meaning wandering the world as a naked beggar with the skull of the slain as his begging bowl. After reaching Varanasi, Kalabhairav got rid of his sin. There is a temple dedicated to Kalabhairav in Varanasi.

Read Also
Spirituality for beginners: Here are five easy ways that will help you to kickstart your journey 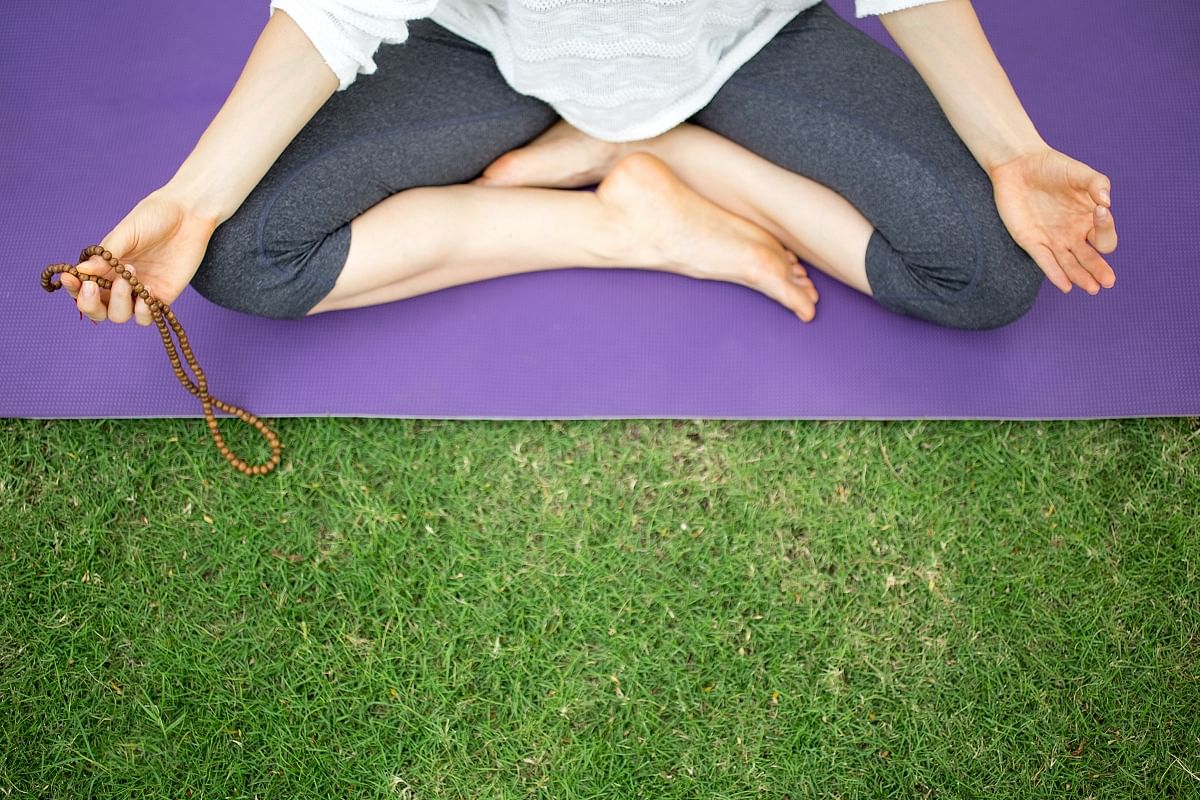 Rituals
Worshipping Lord Shiva in the form of Kalabhairav helps to get rid of all the misfortune. Along with Kalabhairav, Lord Shiva and Goddess Parvati are worshipped with fruits, flowers, and sweets. Devotees fast throughout the day, recite Kalbhairav Katha and stay vigil at night. There is also a tradition of feeding milk and food to dogs, the vehicle of Bhairava. In Varanasi, several prayers and events are organised.

One can sing the glory of Kalabhairav on this powerful and energised day with the Kalabhairav Asthakam.