This Hindu festival, which falls on the Dwadashi of Bhadrapada Shukla Paksha, holds a special significance for Hindus, specially Vaishnavas

Lord Vamana, also known as Vamana Dev, was born to Rishi Mata Aditi and Kashyapa on the Shukla Paksha Dwadashi of Bhadrapada month in Shravan Nakshatra. This year, Vamana Dwadashi or Jayanti was observed on September 17. 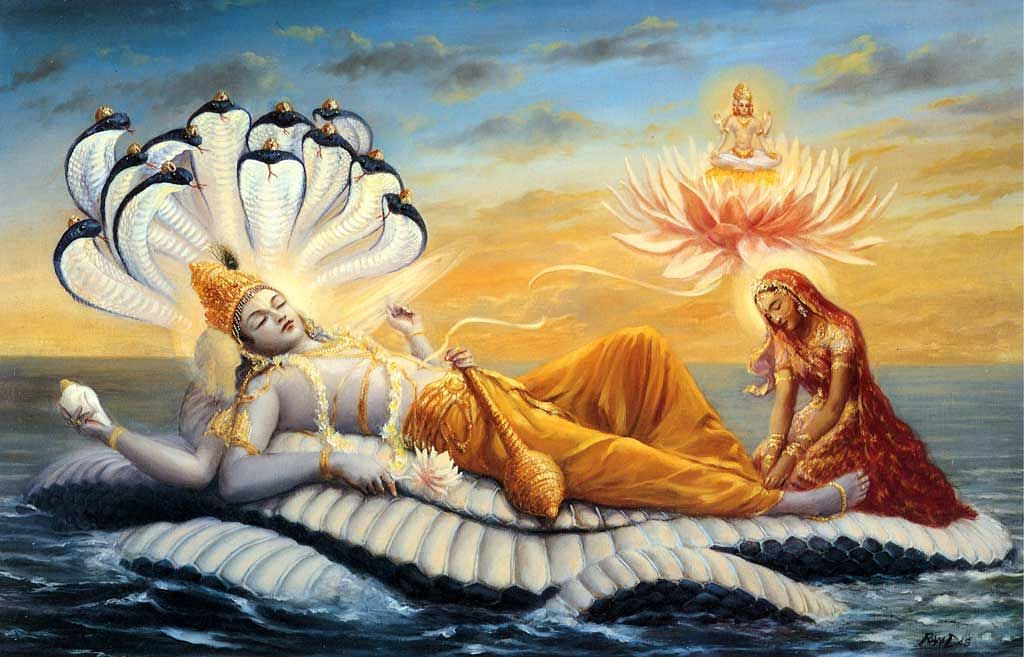 Shrimudagvad Purana and Vishnu Purana are the two most popular Hindu scriptures in which the glory of Lord Vamana is mentioned in great detail. According to legends, Lord Vishnu incarnated as Vamana in a bid to help Lord Indra restore authority over the heavenly world. Bali, the powerful demon king who apparently was the supreme devotee of Lord Vishnu, attacked Lord Indra with his Asura army. Unfortunately, he defeated and dethroned Lord Indra and became the King of Devlok, heaven.

After conquering heaven, the arrogant and cruel demon king misused his power and threatened all the Gods, Brahmins, and sages. He became the master of three worlds, Swarg Lok, Prithvi Lok and Pataal Lok. After facing a defeat against Bali, Lord Indra, along with other Gods, approached Lord Vishnu and narrated the wrongdoings of Bali and pleaded for help. The ‘Preserver’, Bhagwan Narayan, assured Lord Indra that he would be born as Vamana to liberate the three worlds from the atrocities of King Bali. 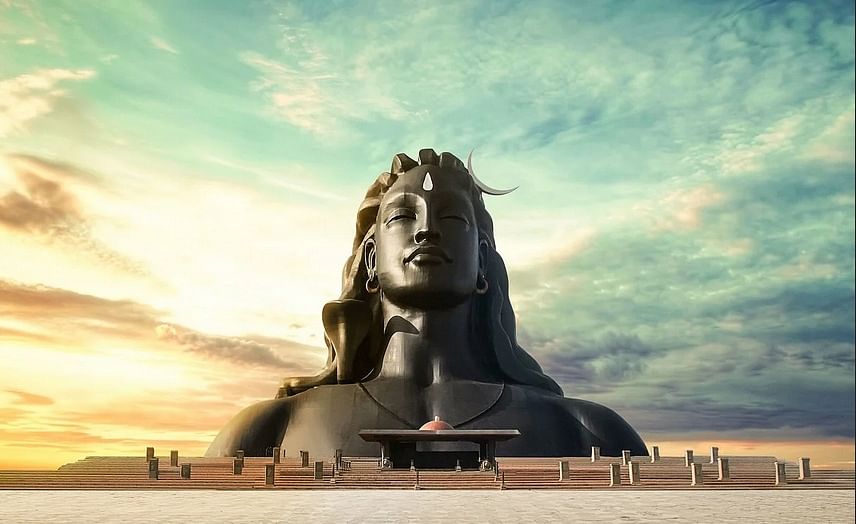 In Rigveda, it is mentioned that Vamana took three strides to measure the three worlds: Heaven, Earth, and Hell. And as per mythology, the dwarf God, Vamana, visited Bali’s court and begged him as much as the land he could step over in three paces. Surprisingly, the demon king granted Vamana’s request. Lord Vamana then took a gigantic form. He took the first step and covered the whole Earth; he covered the Earth and heaven with the second step. And since there was no space left for Vamana to put his third step, the demon king lowered his head and asked Vamana to place his foot on it. Pleased with Bali’s action, Vamana put his foot on Bali’s head and sent him down to the netherworld, where he became the ruler of Pataal Lok. Hence, Lord Vishnu in Vamana form is also referred to as Trivikrama (the God of the three strides).

Devotees on this day worship the idol or a picture of Lord Vamana. They wake up early, take the holy bath, and later do the Abhishek of Lord Vamana’s idol with cow’s milk using a conch in the southeast direction. They listen to the legends of Lord Vamana and perform aarti. People who observe a fast on Vamana Dwadashi also recite the Vishnu Sahasranama. Devotees donate rice, curd, sugar, etc., to needy people or a Brahmin. Donating umbrellas to young Brahmin boys is another important ritual of this festival. Guiding Light: Slow down to speed up

Gita Jayanti 2022: Date, Tithi, Significance and all you need to know about this day

Guiding Light: ‘Who is the right teacher for me?’