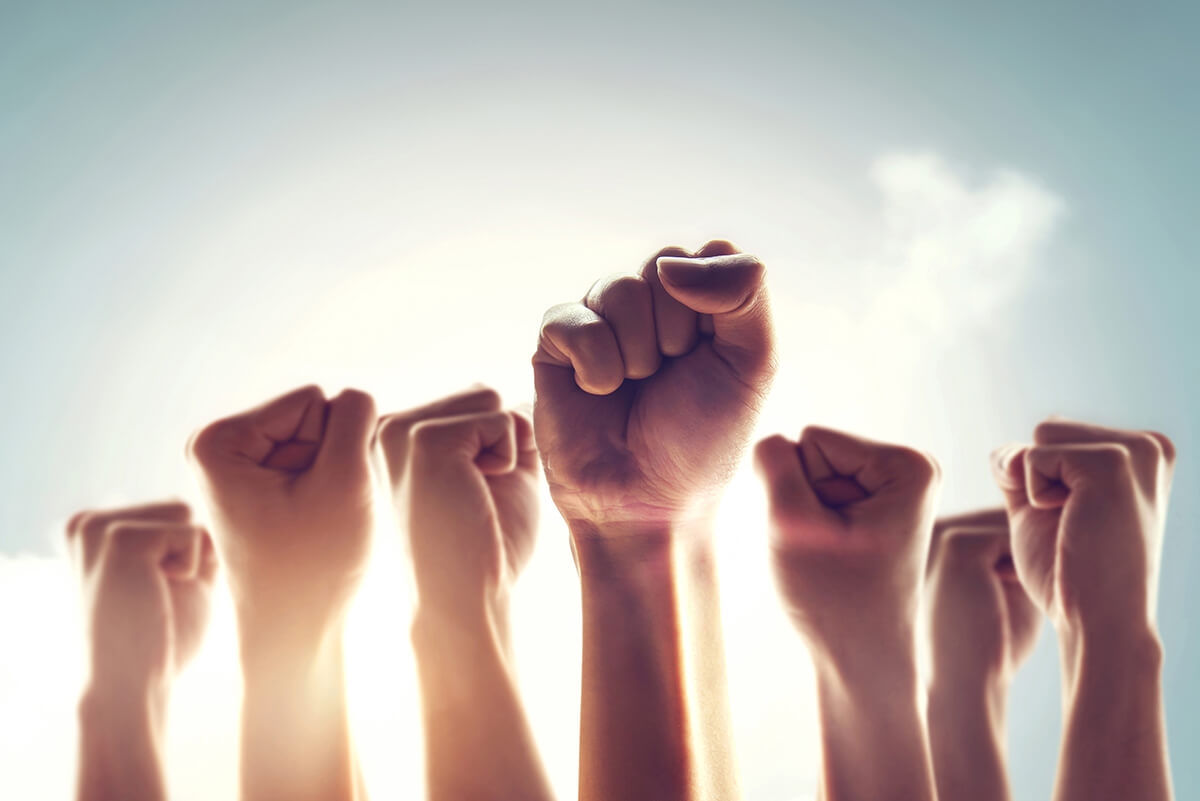 We hear a lot about the distinction between Hindutva and Hinduism. Hindutva is not acceptable to the vast majority but Hinduism is. Hinduism is supposed to be tolerant and Hindutva fanatic. These are people’s perceptions. Hinduism is an anglicised word while Hindutva is a Sanskritised word. This is the only difference. However, we notice that in any part of the world, if a group of people has been put down socially, politically or economically or culturally and remain submissive everyone likes them. But the moment they start asserting their identity, articulating what they believe in, try to reclaim their rights, then all those who are interested in maintaining a status quo start attacking these people.

Hindus find themselves facing this kind of situation for more than a decade. As long as the Jews were submissively asking for help from people they were liked. But the moment they started standing up for their rights and the right to defend themselves, the right to have their own country etc the world attacks them and sympathises with terrorist organisations who are against them. We find a similar situation in rural parts of India. As long as some groups are submissive and listen to the dominant caste they are tolerated and even helped. But the moment they assert their identity and start claiming their rights everyone starts condemning them aggressively.

In a family too if one of the members is submissive and helps the others all the time at the cost of himself/herself everyone is happy and embraces the person. But the moment he/she becomes assertive about identity and rights that person becomes a target for all aggression. This is true in the case of an individual, social group, religious group or nation. Unless we examine this and deal with the people who want to always maintain an imbalanced status quo these problems will always be there. I would like to tell them that no nation or group can be denied its identity or rights. Change is the only reality in the functioning world. Unless we address these issues peace and harmony will remain a pipe dream.

(The writer is the founder of Aarsha Vidya Foundation. You can write to him @aarshavidyaf@gmail.com)