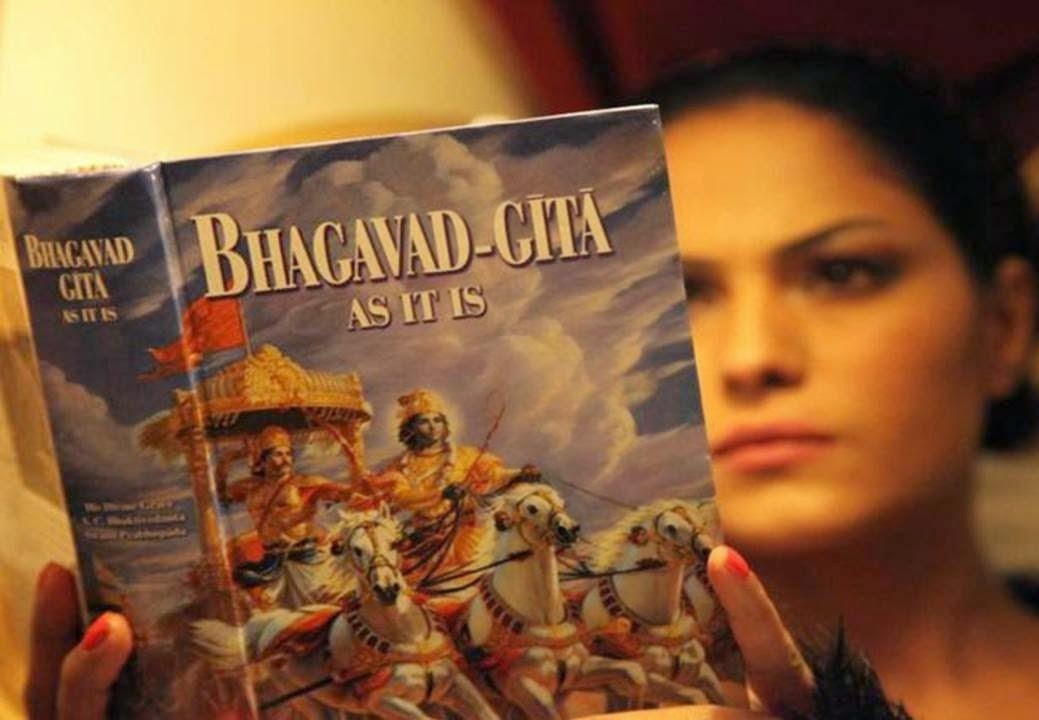 As we mark over 5,000 years of the wisdom of the Gita, revealed by Sri Krishna to Arjuna on the battlefield of Kurukshetra, over the next 18 weeks, we shall explore life lessons from each chapter of the Gita.

Sanjaya, the royal charioteer, begins to narrate proceedings to king Dhritrashtra, who, besides being born blind, was also blinded by his attachment to his 100 children, despite their evil ways. Even with a larger army and more accomplished warriors like Bhishma and Drona, anxiety starts to gnaw at the king’s eldest son Duryodhana. We are all familiar with that little voice of conscience that pricks us when we know we are in the wrong.

Seeking reassurance, he turns to speak to the grandsire Bhishma, commander of the Kaurava army, babbling incoherently. Bhishma, sympathetic to what the arrogant prince is going through and true to his dharma, tries to put his mind at ease. He blows his mighty conch, which reverberates like a lion’s roar, filling Duryodhana with glee.

Arjuna requests Sri Krishna to drive his chariot to a vantage point that gives him the best view of the enemy lines. No sooner than Arjuna takes in the sight of the Kaurava army flanked by personalities like Bhima and his guru Drona, who have been the cornerstones of his youth, he begins to have, what we would call today, an anxiety attack.

Arjuna, clouded by a mixture of fear, love and admiration for his idols, begins to sermon Sri Krishna about the futility of war and how a victory at the expense of his kith and kin was a victory that he’d rather not have. Perhaps conveniently, he forgets all the adharmic slights by the Kauravas, including outraging the modesty of his wife in court and numerous plots to kill the Pandava brothers.

Sri Krishna recognises the signs of his nervous breakdown, and as a modern psychologist would today, affords him the comfort of a couch in his war chariot, allowing him to speak his mind, listening patiently. What follows is perhaps the greatest treatise on the art of living that mankind has known. But before that, Sri Krishna gives us a master class in active listening, that in life, and especially in crisis situations, it is extremely important to hear out the person before dispensing advice, for articulating the question is almost more important than the answer itself.