The incident was captured in intense ultraviolet photography by the probe, capturing the highly energetic processes occurring in the solar surroundings

Recently, the European Space Agency's (ESA) NASA Solar Orbiter spacecraft captured an interesting movement across the Sun. NASA has recently revealed several strange photographs of the sun, such as a 'smile,' and it has now shared a video that shows a snake slithering across the sun.

Read Also
In pic: Here's how the sun changed its look for the Halloween: Turned like Solar Jack-o-lantern In the video, we can see a solar snake that is slithering across the sun's surface. The solar snake was caught near a bright spot around the lower right side of the sun.

Read Also
Ahead of Halloween, NASA shares a cute picture of a smiling sun, all the way from space 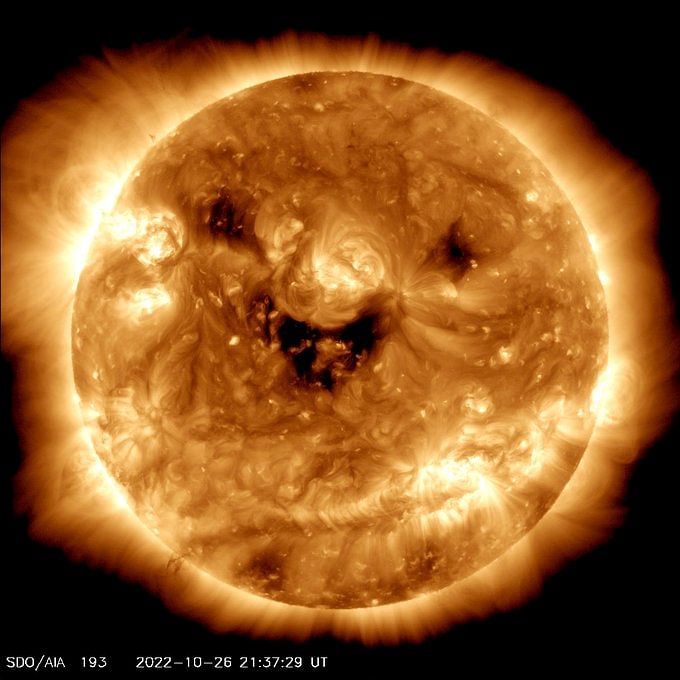 The snake that was spotted is actually a 'tube' of cool plasma that was suspended by the magnetic fields in the hotter surrounding plasma of the sun's atmosphere. This movement was caught on September 5, 2022.

David Long, Mullard Space Science Laboratory (UCL), UK, who is heading up the investigation into the phenomenon, said, "You're getting plasma flowing from one side to the other, but the magnetic field is really twisted." So, you're getting this change in direction because we're looking down on a twisted structure.

The incident was captured in intense ultraviolet photography by the probe, capturing the highly energetic processes occurring in the solar surroundings. The 'snake,' which travelled at a speed of 170 km per second for three hours, was captured in this time-lapse using photographs taken over that period.

The temperature of all the gases in its atmosphere is plasma, a superheated state of matter. Hence, this snake was created by an interaction of plasma with the sun's invisible magnetic field.

"What makes the snake so intriguing is that it originated in a solar active region that erupted later, ejecting billions of tonnes of plasma into space." ESA said in a statement.

The Solar Orbiter is a space mission that is a partnership between ESA and NASA and is operated by ESA. The Solar Orbiter was launched on February 10, 2020, and earlier this month it celebrated its 1000th day in space. 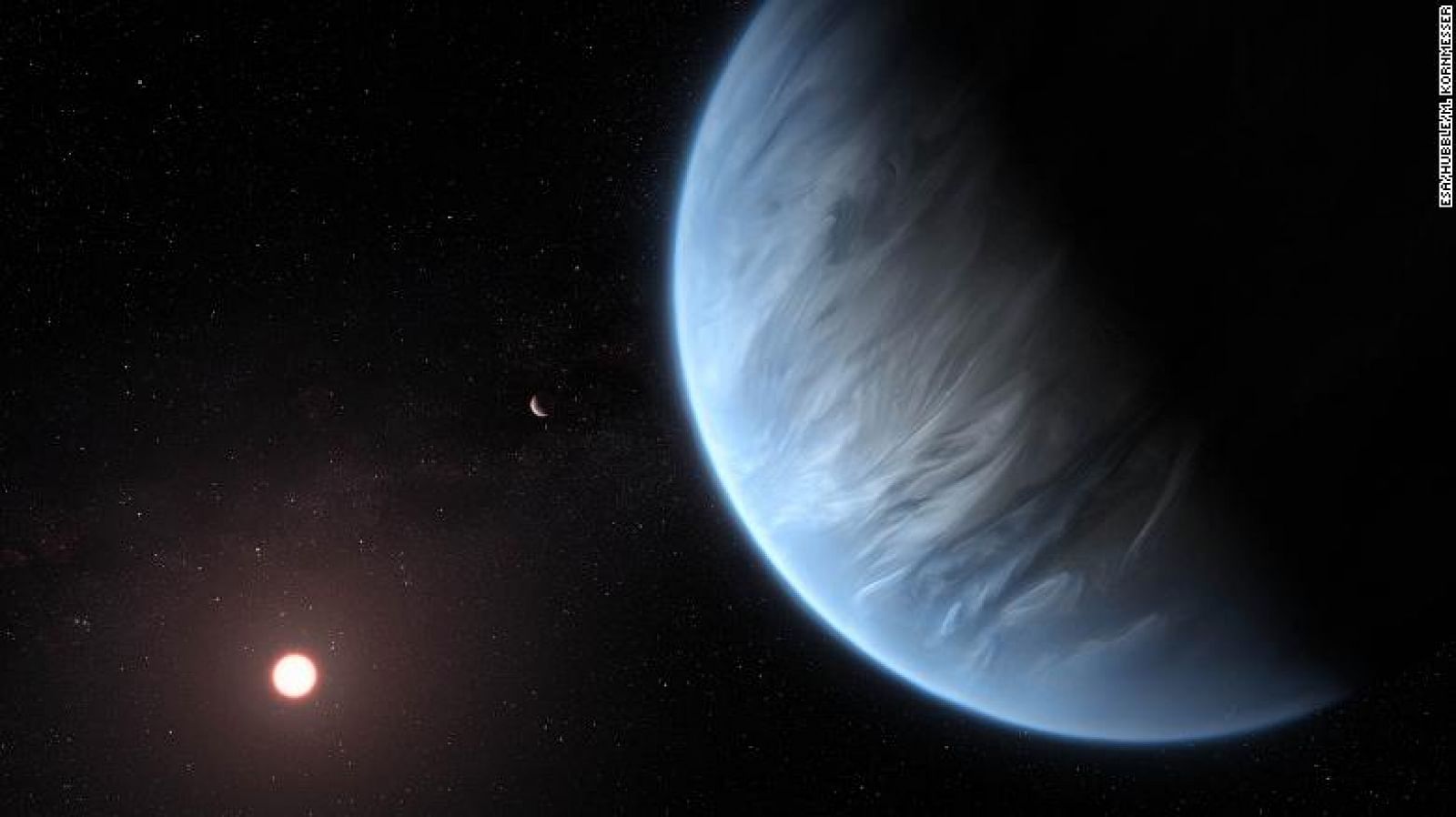