The discovery of the sunken wreck of polar explorer Ernest Shackleton's wooden ship 'Endurance' in the Antarctic, 106 years after it was crushed in pack ice during an expedition, has been described as "monumental" by an expert

New York: The discovery of the sunken wreck of polar explorer Ernest Shackleton's wooden ship 'Endurance' in the Antarctic, 106 years after it was crushed in pack ice during an expedition, has been described as "monumental" by an expert.

Endurance, a 144-foot, three-masted ship, holds a revered place in polar history because it spawned one of the greatest survival stories in the annals of exploration. Its location, nearly 3,000 meters down in waters that are among the iciest on Earth, placed it among the most celebrated shipwrecks that had not been found, The New York Times reported on Wednesday.

A team of adventurers, marine archaeologists and technicians located the wreck at the bottom of the Weddell Sea, east of the Antarctic Peninsula, using undersea drones. Battling sea ice and freezing temperatures, the team had been searching for more than two weeks in a 150-square-mile area around where the ship went down in 1915. 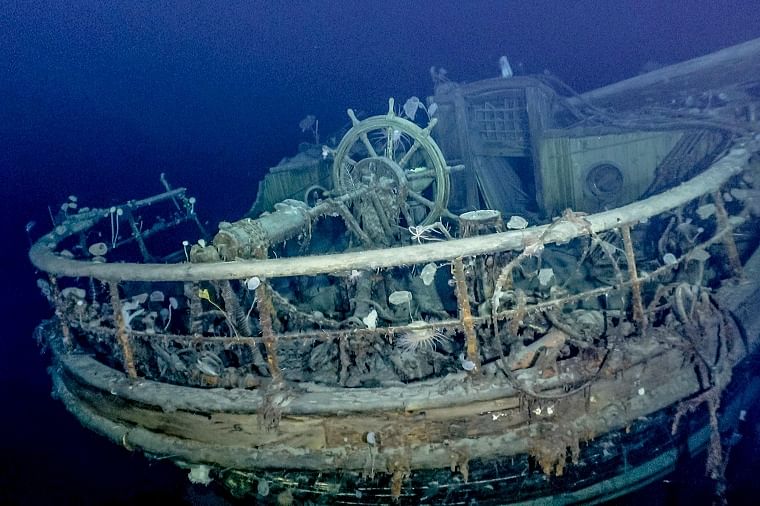 The discovery was a collaboration between the Falklands Maritime Heritage Trust and History Hit, the content platform co-founded by historian Dan Snow. "This is by far the finest wooden shipwreck I have ever seen. It is upright, well proud of the seabed, intact, and in a brilliant state of preservation," Mensun Bound, the mission's director of exploration, was quoted as saying by CNN. He added: "This is a milestone in polar history."

"We are overwhelmed by our good fortune in having located and captured images of Endurance," said Bound, who called the discovery "monumental." Irish-British explorer Shackleton had a longtime obsession with the South Pole and set off on a total of four expeditions toward the White Continent.

Endurance departed from the UK in 1914 and reached Antarctica's McMurdo Sound the following year on a journey called the Imperial Trans-Antarctic Expedition. However, due to the extreme conditions, the ship got stuck amid thick, impenetrable ice in the Weddell Sea. The 28 men on board, including Shackleton himself, abandoned the Endurance and set up rudimentary camp facilities onboard ice floes that were floating northward. 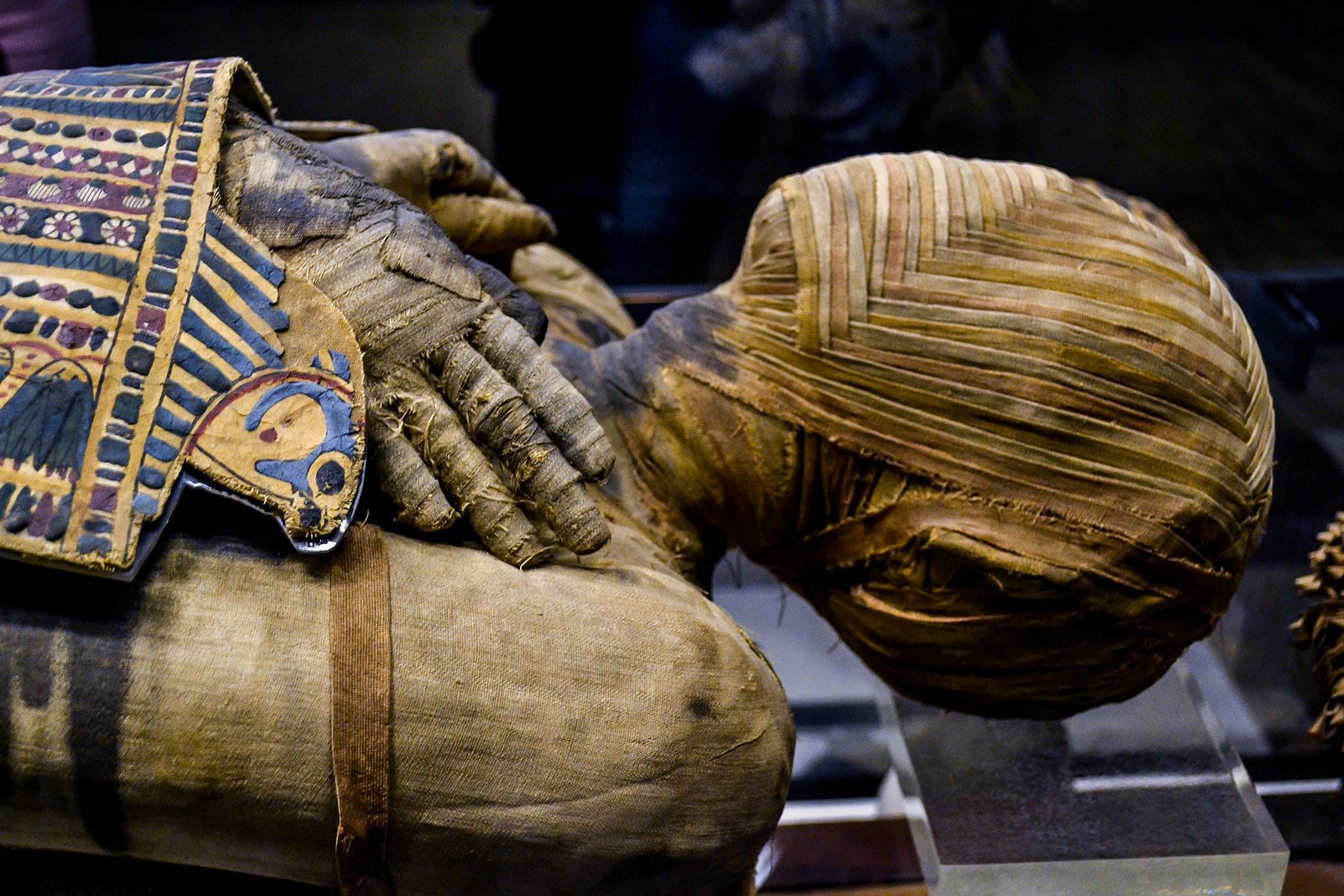 "We have made polar history with the discovery of Endurance, and successfully completed the world's most challenging shipwreck search," John Shears, the expedition's leader, was quoted as saying in the Times report. The first images of the ship since those taken by Shackleton's photographer, Frank Hurley, revealed parts of the vessel in astonishing detail. An image of the stern showed the name "ENDURANCE" above a five-pointed star, a holdover from before Shackleton bought the ship when it was named Polaris. Another showed the rear deck and the ship's wheel.

The expedition to find the ship comes 100 years after Shackleton's death in 1922 at the age of 47.

Read Also
Is the Amazon rainforest on the verge of collapse? Here's what study says 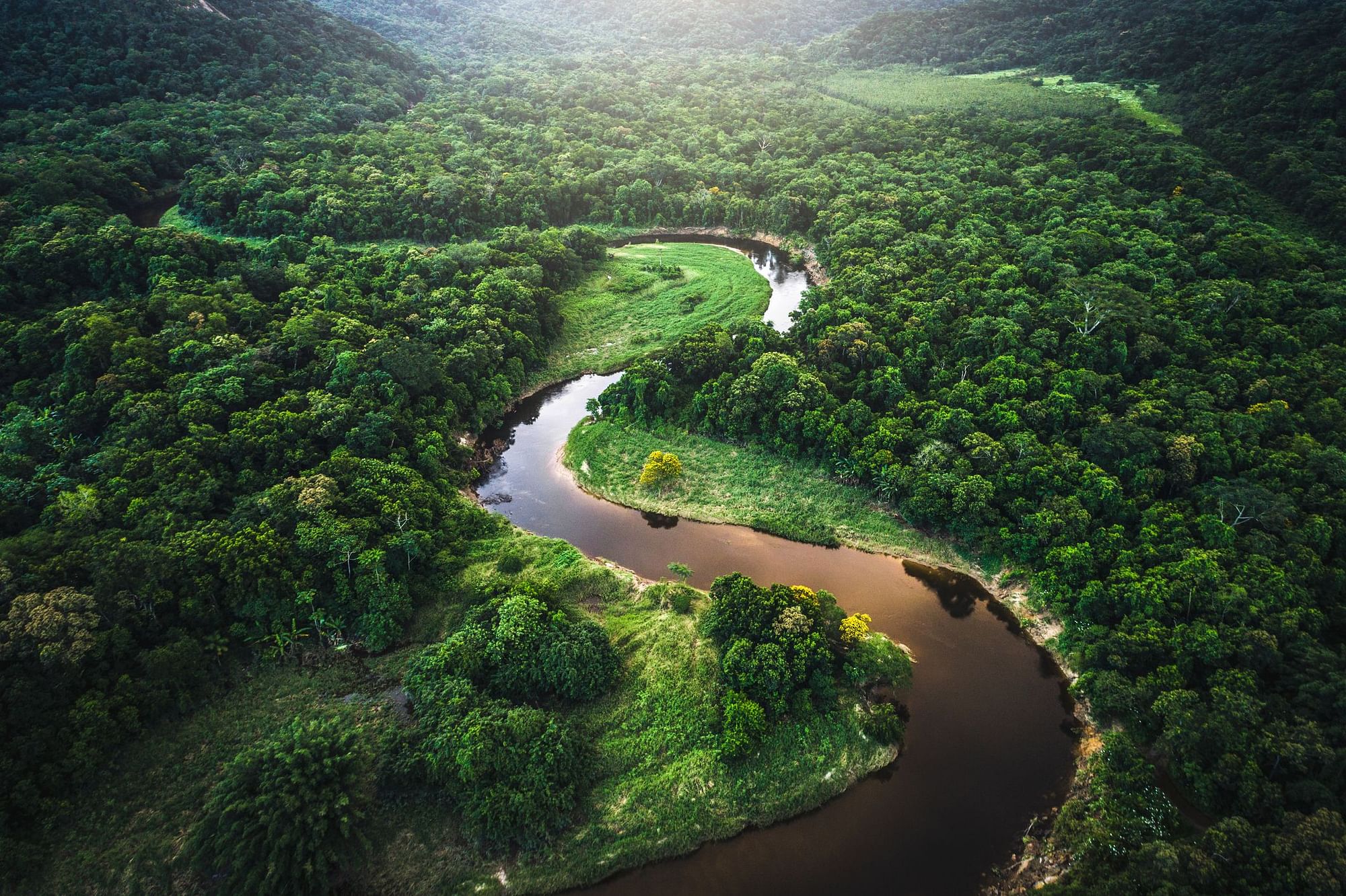