The makers have recently announced launching a special teaser with the release date of the film on April 2, 2022, much to the surprise of Kichcha’s fans

Ever since the makers launched a glimpse of the movie last year, and released it in 3D in theatres across the country, it has created huge excitement and curiosity amongst the audience, especially Kichcha’s fans, who can’t wait to see the teaser and trailer.

Building the anticipation further, the makers have recently announced launching special teaser with the release date of the film on April 2, 2022, much to the surprise of Kichcha’s fans.

On the occasion of Kichcha’s birthday, September 2, the makers unveiled the first glimpse that raised the anticipation for the film as it showed the entry of Vikrant Rona aka the Lord of the Dark striking fear into the hearts of his enemies. ‘Vikrant Rona’, a pan world 3D film has been one of the most anticipated films in the country. From its title launch on The Burj Khalifa to getting Jacqueline Fernandez on board and even announcing a release in over 50 countries, ‘Vikrant Rona’ has made all the right noises.

The pan world 3D film will be releasing in five languages including Kannada, Tamil, Telugu, Malayalam and Hindi and is also expected to release in Arabic, German, Russian, Mandarin, English, etc. 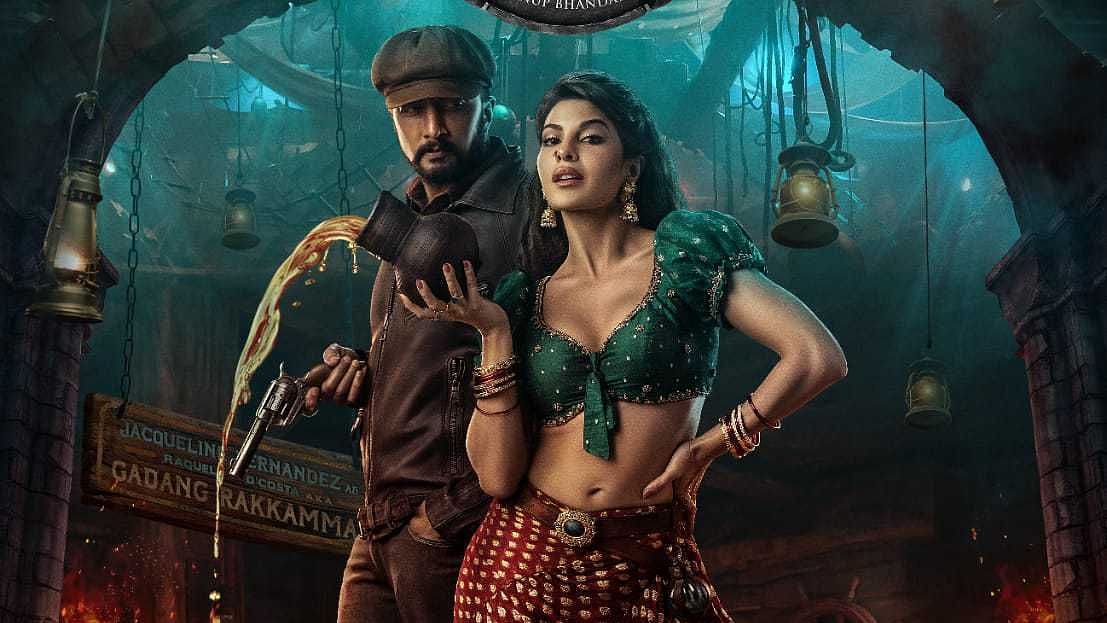 Fans now have an opportunity to attend the trailer launch of Kichcha Sudeepa starrer 'Vikrant Rona',...