He was present at the trailer launch event of 'Major'.

South superstar Mahesh Babu recently claimed that the Hindi film industry 'cannot afford' him and that is the reason he has stayed away from Bollywood all this while.

During the trailer launch event of Adivi Sesh's upcoming film 'Major', Mahesh was asked about venturing into the Hindi film industry, given the trend of pan-India films in today's times. To that, the actor said, "I may sound arrogant, I did get a lot of offers in Hindi. But I think they can't afford me. I don't want to waste my time."

He added, "The stardom and love I have here in Telugu cinema, I never thought of going to another industry. I always thought I will do films here and they will become bigger, and my belief is turning into a reality now. I can't be happier." 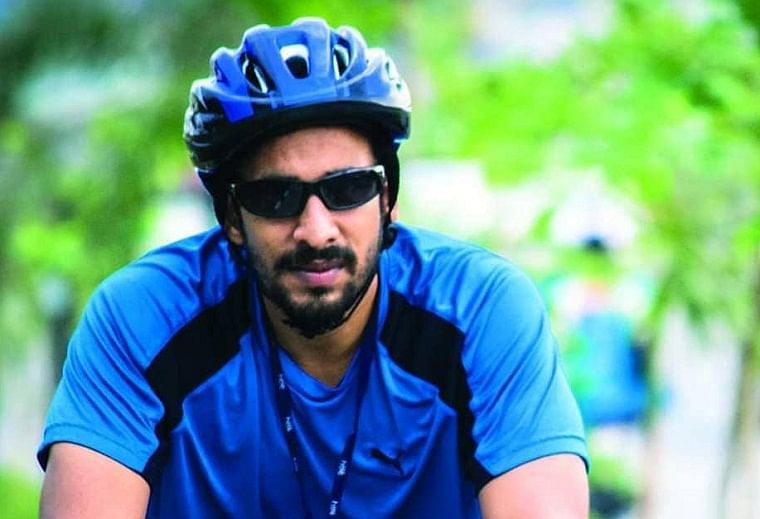 'Major', a multi-lingual biographical drama, is based on the life of 2008 Mumbai terror attack martyr Major Sandeep Unnikrishnan. Starring Adivi Sesh in the titular role, the movie is directed by Sashi Kiran Tikka.

The project marks Mahesh's first production effort in which he is not starring, but the actor said he is "proud" of the hard work the team has put in. He also said there was a "responsibility" to tell Sandeep Unnikrishnan's story in an accurate way.

It is set to release on June 3.