Harvindrasingh's son Ramendrasingh Bindra (32) after opening the door found his mother lying unconscious in a pool of blood and called the police.
FPJ Web Desk 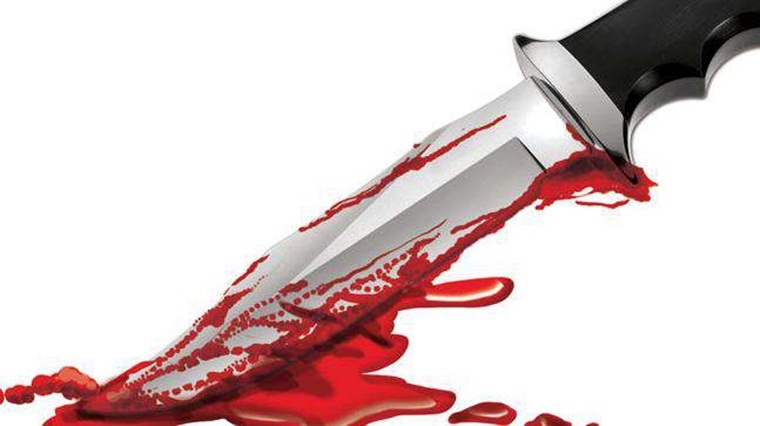 On late Thursday night, a 78-year-old businessman allegedly slit his mentally ill wife's throat at their house in Pune's Wanawadi and left behind a note which said he was going to end his life too. The Pune police have now launched a manhunt for the 78-year-old.

According to Mid-Day, the 78-year-old businessman was identified as Harvindrasingh Bindra. In the note, Harvindrasingh has confessed to killing Devindra Kaur Bindra (66). The suspect that Harvindrasingh committed the crime around 11 pm on Thursday. While scanning the CCTV footage, cops saw the man leaving his house in Flower Valley around 12.26 am on Friday. The incident came to light around 9.30 am on Friday when their son, who lives in the adjacent flat, came to check on their parents.

Harvindrasingh's son Ramendrasingh Bindra (32) after opening the door found his mother lying unconscious in a pool of blood and called the police. After which the woman was rushed to hospital, where she was declared dead. The family runs a garment store in Pune. Senior inspector Krantikumar Patil from Wanawadi police station told the Mid-Day, "The post mortem report mentioned her neck was slit with a knife. Devindra was suffering from a psychological illness for the past three years and Harvindrasingh had been taking care of her."

The cops have found a note written by Harvindrasingh, in which he confessed to killing his wife because he could not bear to see her suffer anymore. The police have booked Harvindrasingh for the murder of his wife.