Major fire broke out at chemical manufacturing factory in Maharashtra's Pune; none hurt 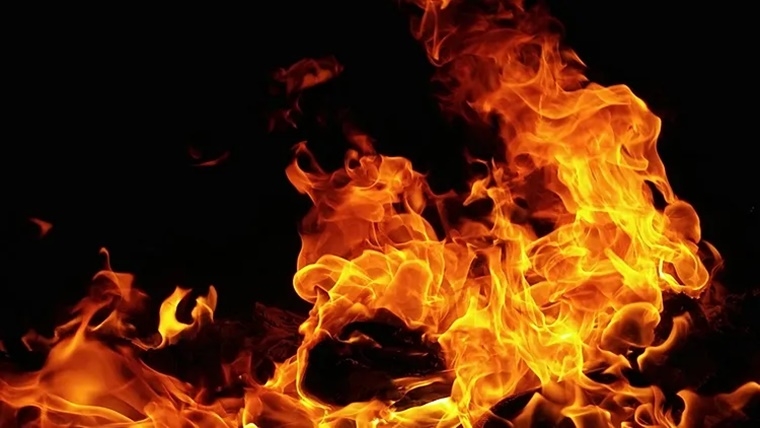 A major fire broke out at a chemical manufacturing factory in Maharashtra's Pune district on Thursday.

The fire broke out at a chemical solvent manufacturing unit of Kurkumbh on the Pune-Solapur road. No casualty was reported as the plant was closed at the time of the incident.

The incident took place around 1.30 am on Thursday. Drums containing mixed solvent were kept at the plant and after the blaze they started exploding. The fire, which is believed to have caused major losses, was brought under control after an operation that lasted for four hours. Water tankers were rushed to the spot and blaze was doused after a few hours. 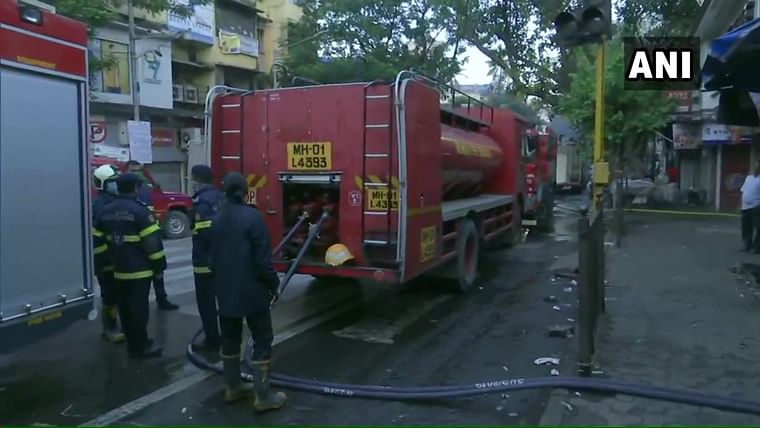 Mumbai: Fire breaks out at market near Chembur railway station

Meanwhile, another fire broke out in a market near Chembur railway station in Mumbai early Thursday morning, gutting seven to eight shops in the area. No one was injured in the incident.

The fire broke out around 5.15 am in Janata Market located near the Chembur railway station in eastern suburbs. It was a level-2 blaze and 10 fire engines were rushed to the spot and the blaze was extinguished by 7.40 am. 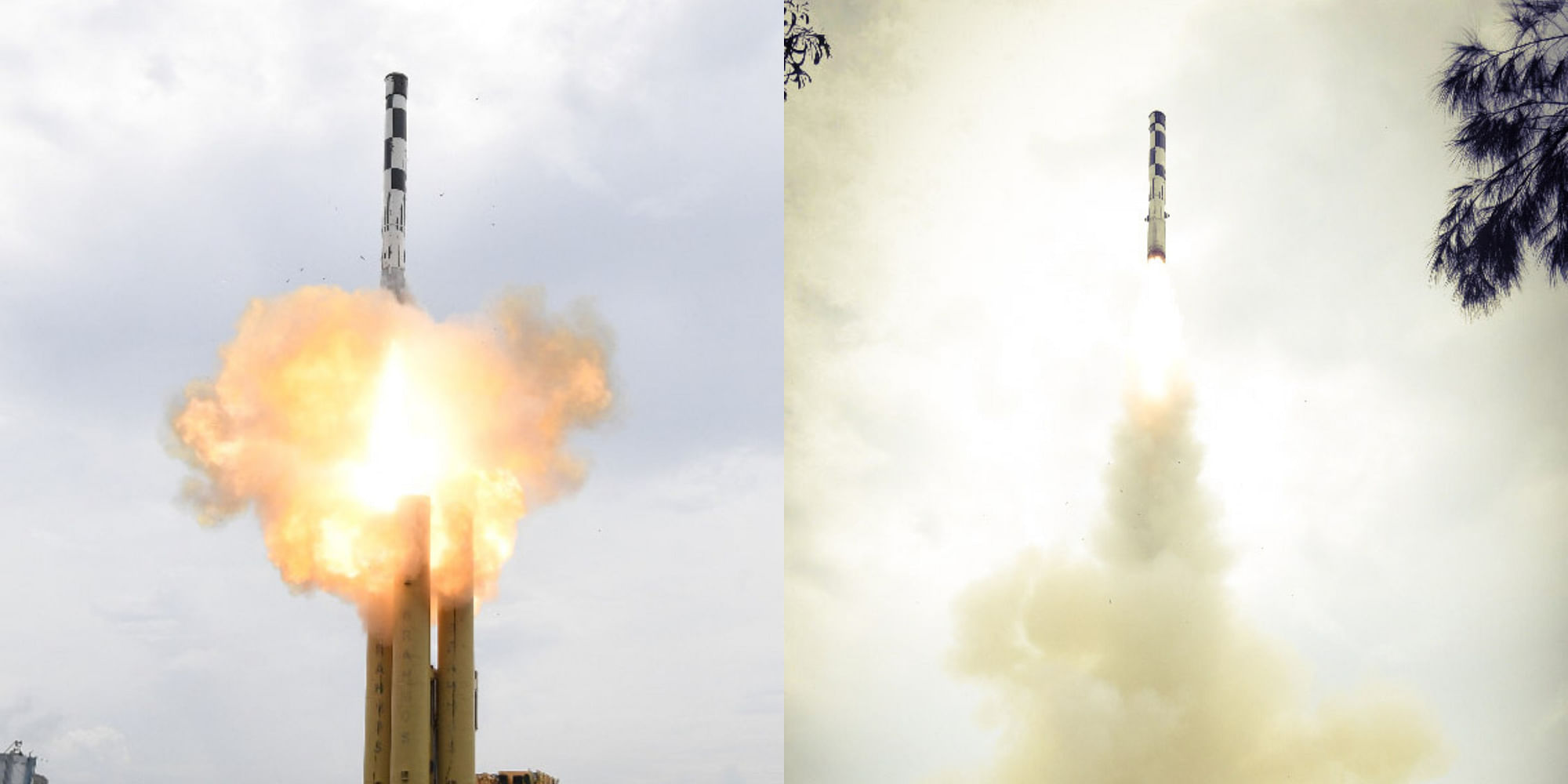