Who will be the Syedna of Dawoodi Bohras; Bombay HC continues examining Islamic scholar from US

Mumbai: To resolve the dispute over who should be the 53rd Dai-al-Mutlaq, the religious head of the Dawoodi Bohra community, the Bombay High Court is presently examining a scholar and professor from the US, who is an expert on Islam.

The dispute arose after the death of the community’s spiritual head and the 52nd Dai-al-Mutlaq Syedna Mohammed Burhanuddin. His elder son, Syedna Mufaddal Saifuddin, had taken over as the spiritual head or Dai-al-Mutlaq of the community, in the face of the claim made by his uncle, Syedna Qutbuddin, of being the spiritual head by virtue of being the brother and ‘mazoon’ (deputy) of the deceased Syedna Burhanuddin, for around 50 years. He also claimed that his slain brother had conferred a 'nass' upon him, i.e. declaring him the his successor, in a secret ceremony.

However, now, Syedna Qutbuddin too has died and his son Syedna Taher Fakhruddin has become the religious head of the sect.

To substantiate his claims, Syedna Taher Fakhruddin had contacted an expert, Devin Stewart, who is a Professor of Arabic and Islamic studies at Emory University. Stewart submitted his opinion on the issue in July.

Now, Prof. Stewart is being examined by the legal team led by senior counsel Iqbal Chagla, who represents Syedna Mufaddal Saifuddin. The expert will be examined for three more days by advocate Chagla, who has so far asked him more than 130 questions.

During his examination, Prof. Stewart informed the court that it was not a requirement that another person witness the 'nass' being conferred on someone. He said the recipient himself was a witness to it.

Prof. Stewart further said that it would be "preposterous" to say that appointing a successor via Nass is like appointing proxy, especially in the context of Dawoodi Bohra faith. 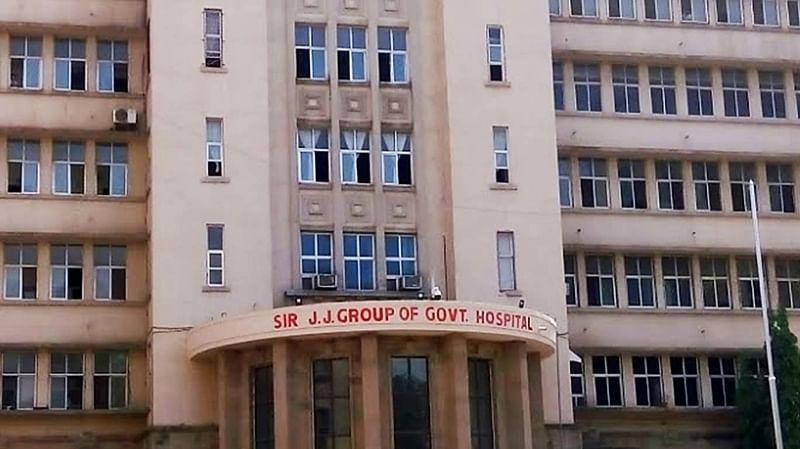 HomeMumbaiWho will be the Syedna of Dawoodi Bohras; Bombay HC continues examining Islamic scholar from US