According to Crime Branch officers, inquiries were initiated into the matter was a team from the Beldanga police in Murshidabad, WB reached Mumbai on Friday and sought assistance from the Crime Branch.

A West Bengal native who was on the run after allegedly murdering two of his children was arrested by Mumbai Police on Saturday. The arrest was the result of a 24-hour joint operation by the Mumbai Crime Branch and the West Bengal Police.

According to Crime Branch officers, inquiries were initiated into the matter was a team from the Beldanga police in Murshidabad, WB reached Mumbai on Friday and sought assistance from the Crime Branch.

“The WB police were on the trail of Khudabaksh Sheikh (51), who had strangled his ten-year-old son and eight-year-old daughter at his residence following an argument with his wife. The murders were committed on the night of May 25, after which, Sheikh fled the city the next morning. Using cellular location mapping, the WB police had found out that he was hiding somewhere in the Mulund area,” a Crime Branch officer said.

The case was assigned to the Crime Branch Unit VII which has jurisdiction over the Mulund - Ghatkopar belt after which a joint probe was launched.

“We tapped several of our informants and tasked them to find out about any recent new arrivals in their respective areas within the radius of the cell phone tower to which Sheikh’s phone was traced. After several hours, we received information that a person corresponding to his description had recently taken up work at a construction site in Mulund,” an officer who was part of the investigation said.

The police had a picture of Sheikh, but it was several years old, and it was necessary to confirm the identity of the suspect. The police worked further on the information they had and learned that the suspect would be coming to the Apna Bazaar Junction in Mulund. Accordingly, a trap was laid, and the suspect was intercepted on Saturday.

He was then taken to the Unit VII office, where he was questioned and his identity was confirmed as Khudabaksh.

He was subsequently placed under arrest and produced in a local court, where the WB police received his transit remand till June 7. The team subsequently left for Beldanga on Sunday morning. 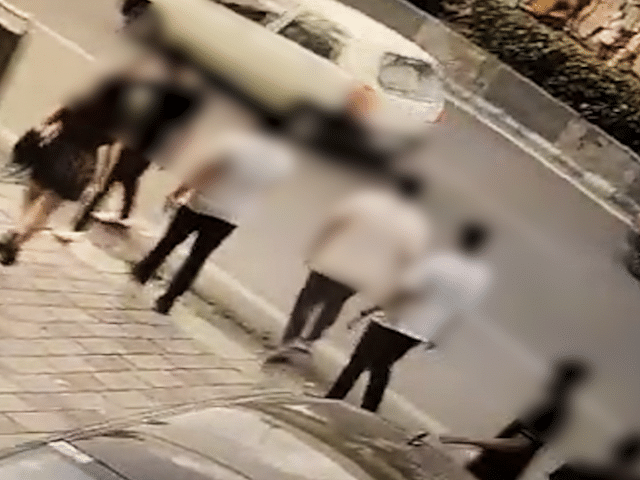