‘We are always dragged into such things’: Top reactions on Aryan Khan's arrest 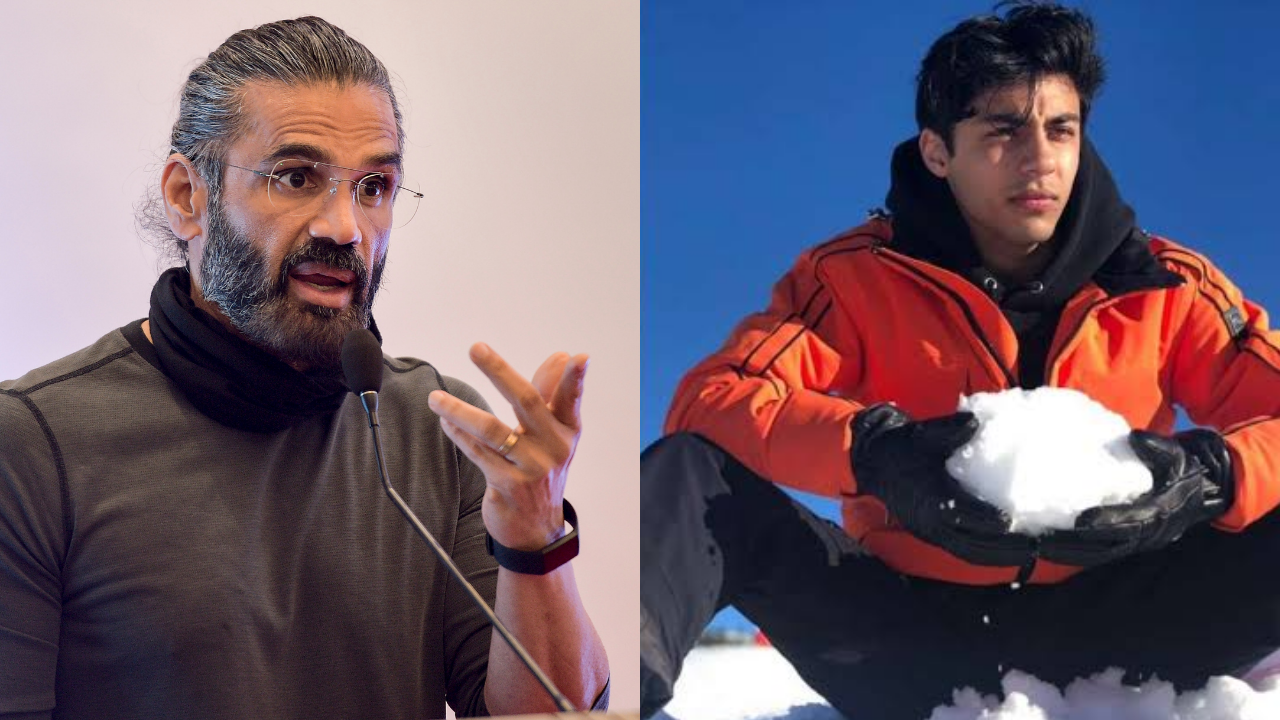 Unfortunately, Bollywood's name is always dragged into such things. I think, we have seen many such instances, and we have managed it well. So, we pray that everything is good, and let's not speculate.

After the death of Bollywood actor Sushant Singh Rajput, the cases of drugs in the film industry have come to light. The film industry is plagued with drugs. We want Maharashtra and Mumbai to be free of drugs. We will raise this demand with the CM.

News is that a Bollywood actor's son has been arrested. Where did this drug come from? The NCB has come out and all of sudden is saying that it has caught drugs from a cruise ship, They catch some people here and there so that media will show that case, (that will) divert the attention. But I want you all to write about Mundra port, why it is not investigated? Why it is not investigated? What is happening there? Why is it ignored?

It is good if the government stops peddling of drugs and their consumption in the state. We welcome it. But at the same time, it has to be noted that there has been no action or discussion on the seizure of drugs worth Rs 21,000-crore at the Mundra port in Gujarat. There is room for doubt if such raids are being conducted to shift focus from the last month's seizure.

Heartbreaking to hear about Aryan Khan’s arrest. It’s not easy being SRK’s son. The slightest misdemeanour risks being wildly exaggerated. Kids make mistakes. Punish him, by all means, if the tests confirm his guilt. But let’s not crucify him in the media.