Watch video: Massive fire breaks out near Mumbai's Churchgate station; no one injured

The blaze erupted in a heap of garbage near gate no. 3 on the south end of the station around 1:45 pm
FPJ Web Desk 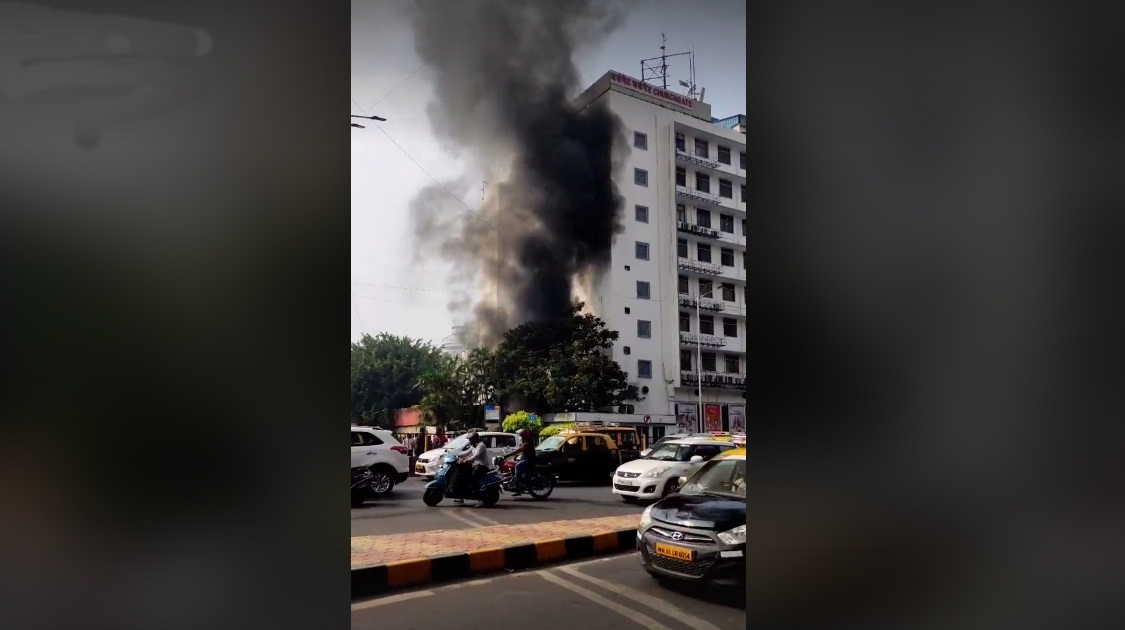 A massive fire has broken out near Churchgate station. | Screengrab

Mumbai: A fire broke out outside the busy Churchgate railway station in south Mumbai on Thursday, but no one was injured, a civic official said.

The blaze erupted in a heap of garbage near gate no. 3 on the south end of the station around 1:45 pm, he said.

Two fire engines were rushed to the spot and the blaze was doused by around 2.15 pm, the official said.

"No one was hurt in the fire," the official said.

The blaze erupted outside the station premises in an area under the civic jurisdiction, a railway official said.

The Churchgate station is a terminus on the Mumbai suburban railway's western line. 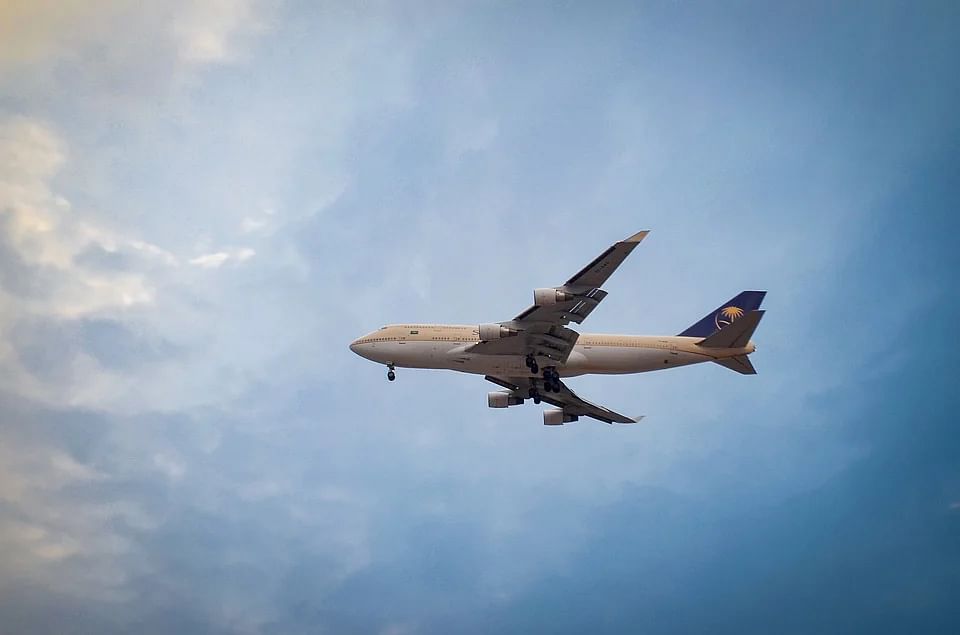