NCP leader Nawab Malik, on Sunday, hit out at the NCB for running a purported extortion business which subsequently led to an actress taking her own life.

Malik also alleged that NCB witnesses in cruise-drugs-case KP Gosavi and Manish Bhanushali were part of the purported business.

He added that the private army angle has to be probed thoroughly.

"An actress has committed #suicide within the limit of Oshiwara Police station. In the investigation, it has come to light that some people were extorting money by posing as NCB officers," tweeted Malik.

"The #NCB officials had made a #PrivateArmy and through it, the business of big extortion was going on. People like Gosavi and Bhanushali was a part of it and had been exposed already. The angle of Private army needs to be investigated thoroughly!" Malik further said.

An actress has committed #suicide within the limit of Oshiwara Police station. In the investigation, it has come to light that some people were extorting money by posing as NCB officers. (1/2) pic.twitter.com/lSc9G6Htkj

Two persons were arrested in Mumbai for posing themselves as Narcotics Control Bureau (NCB) officers and extorting money from people, including a Bhojpuri actor, police said on Sunday.

During the investigation, Mumbai's Amboli police found that a 28-year-old Bhojpuri actor died by suicide in the Jogeshwari area after the two accused tried to extort Rs 20 lakhs from her.

The two accused were identified as Suran and Pravesh, residents of Mumbai.

"The actor was present at the rave party when these two fake NCB officers demanded Rs 40 lakh from her and her friends. Later, they realised Rs 20 lakhs from her. It also came to light that Arif Ghazi, who attended the party with the actor, was behind it," police said.

"After the incident, the Bhojpuri actor got scared and committed suicide through hanging on Thursday," police added. 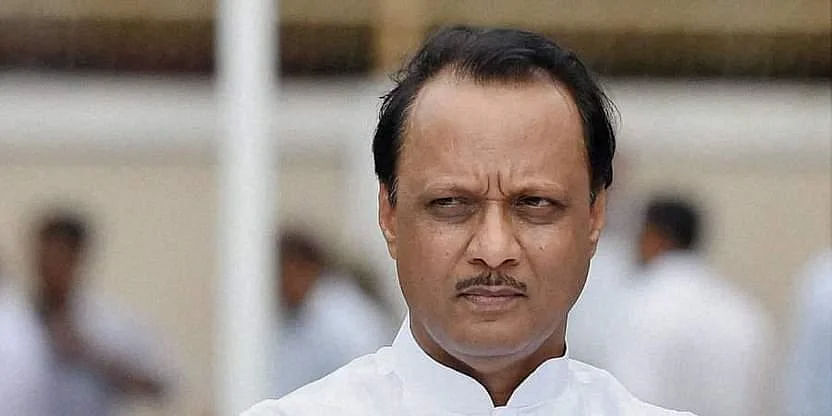