Thane, Palghar, and Raigad are on red alert for Tuesday.
FPJ Web Desk 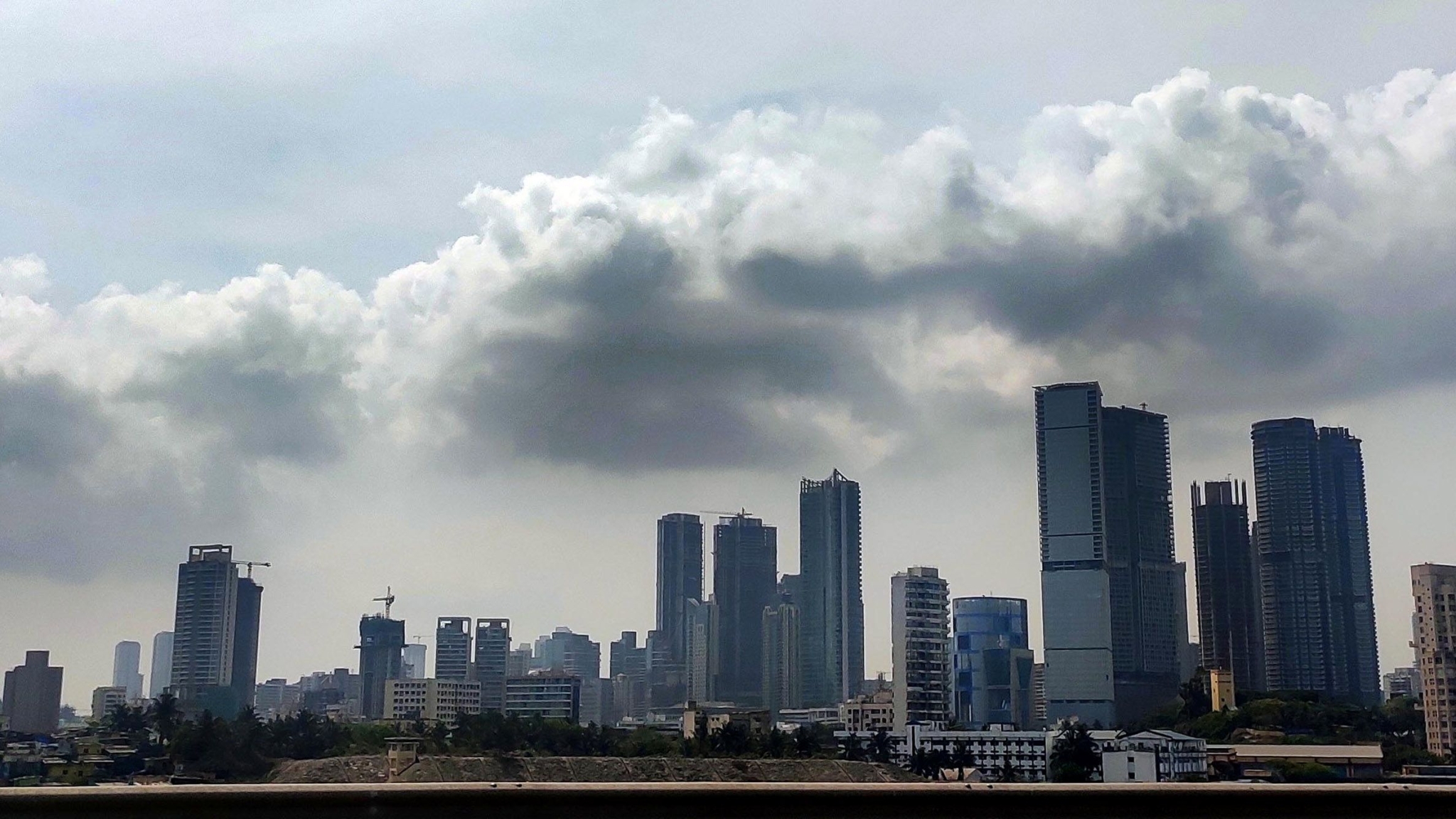 Cyclone Gulab has weakened into a low pressure area and as a result, there is a possibility of heavy to very heavy rains in the next 3 days, Regional Meteorological Center,Mumbai infirmed on Monday.

The weather bureau expects heavy rains over parts of Gujarat, Maharashtra and Konkan on Tuesday. Heavy rains are likely over isolated places over Gujarat and Konkan on Wednesday.

The Cyclonic storm 'Gulab' has weakened into a depression, the India Meteorological Department (IMD) on Monday.

The IMD said in a tweet, "Deep Depression weakened into a Depression at 1730 hrs of 27th Sept and lay centred over North Telangana and adjoining South Chhatisgarh & Vidarbha." Earlier, Referring to the IMD's cyclone alert in Andhra Pradesh and Odisha, Satya Narayan Pradhan, Director General of the National Disaster Response Force (NDRF) had informed that 13 teams (24 sub-teams) have been deployed in Odisha and five in Andhra Pradesh.