The Income Tax department has been told about the cash found in Kadam's home, he added.

Over Rs 97 lakh cash was seized from the home of a woman doctor accused of carrying out an illegal abortion on a 13-year-old girl in Wardha in Maharashtra, police said on Sunday.

Dr Rekha Kadam was arrested after a probe was held between January 10 and 13 on a tip off about the pregnancy of a minor girl being terminated, and subsequent searches in a private hospital in Arvi area of Wardha had revealed 11 skulls and 54 bones of fetuses, police had said at the time.

On Saturday, a search of Kadam's home for nine hours led to seizure of Rs 97,42,000, while the room of her in-laws could not be checked as cupboard keys were unavailable, Inspector Bhanudas Pidurkar of Arvi police station told PTI on Sunday.

The Income Tax department has been told about the cash found in Kadam's home, he added. 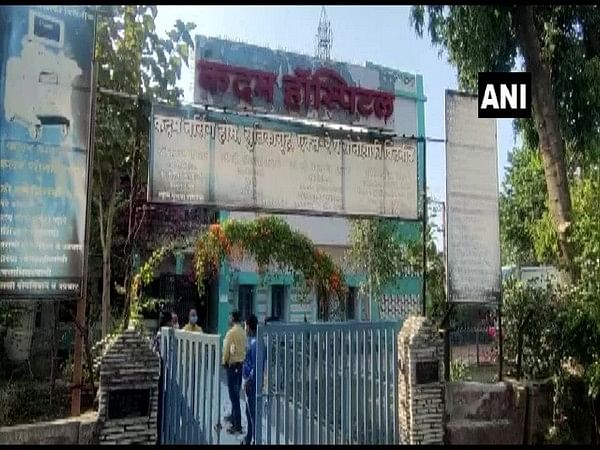