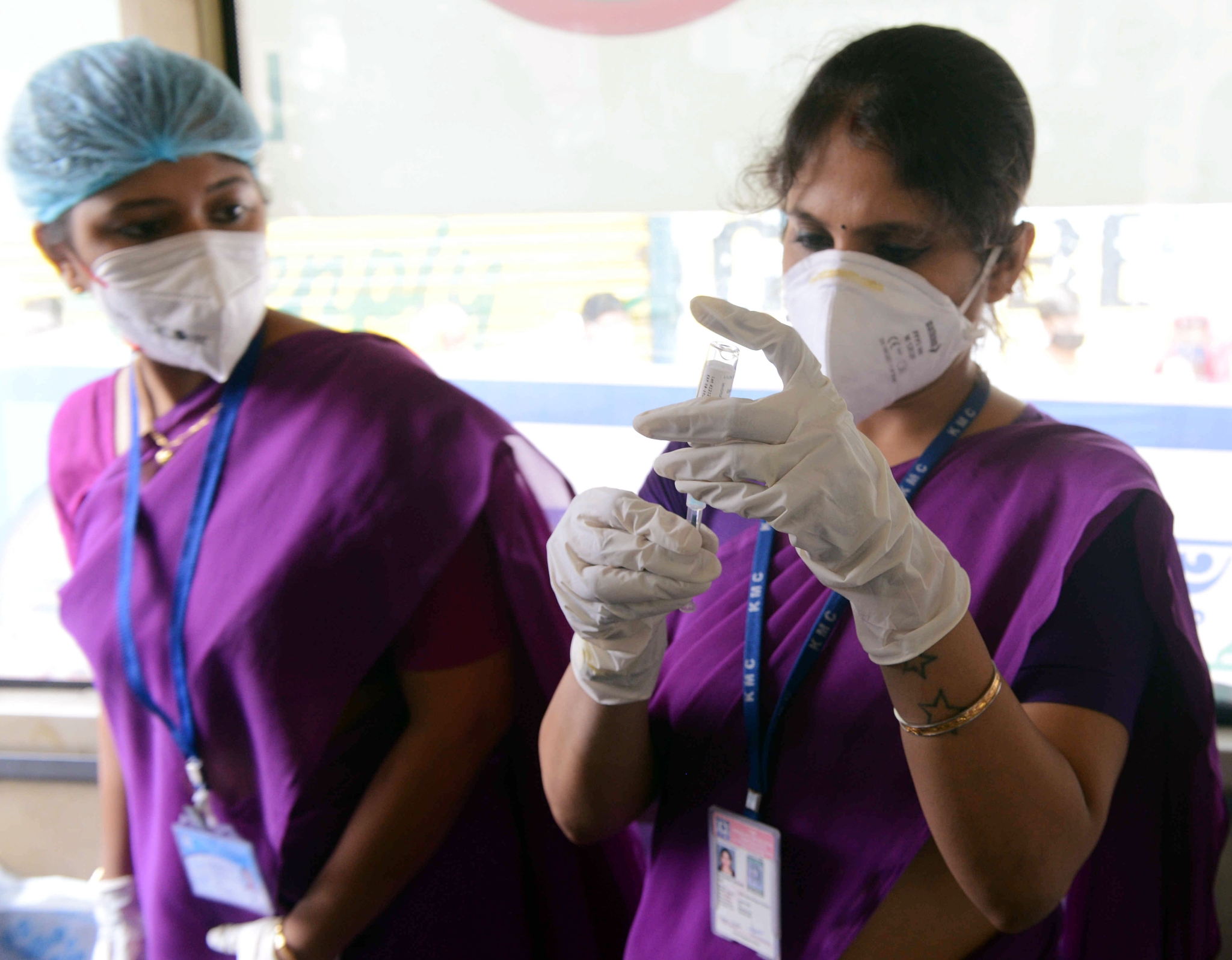 According to senior civic officials, the initiative is called - "Vaccination on Wheels," and the vans will be deployed in four different locations in the city with the aim of reaching out to maximum number of persons. The BMC officials have said, they have prepared a list of citizens belonging from the neglected community and these members will be inoculated in a phased manner.

The BMC has partnered with American India Foundation and its mobile vaccination partner - VaccineOnWheels for the drive and on the first day, 75 beneficiaries were inoculated, that included 50 street vendors and 25 sex workers.

"There are specific communities like transgender, sex workers and street vendors who are yet to be inoculated and our primary agenda behind this drive is to reach out to them," said Dr. Mangala Gomare, executive health officer of the BMC.

"Depending on the response we may increase the number of mobile vans in the next phase," said Kakani.

Jignesh Patel - founder and CEO of VaccineOnWheels said that the purpose of these mobile vans is to organise micro level vaccination drive for the neglected communities.

"As per the government protocols, we cannot arrange a camp inside a van. So the vans will be kept in standby outside the booths so that incase there is any AEFI reported, the patients could be treated then and there," Patel told FPJ.

He said that each van will have one expert doctor along with a team of nurses and medical workers. He also said that the vans are being equipped with all modern day facilities including WiFi support.

"We have set a target of vaccinating all the sex workers living at Kamathipura in Grant Road and Bhandup using these vans, alongside them street vendors between Bandra and Borivli will also be inoculated by us," Patel said.