In the past four weeks of unprecedented political crisis in Maharashtra, he pranced and pounced towards the final kill
Quaid Najmi 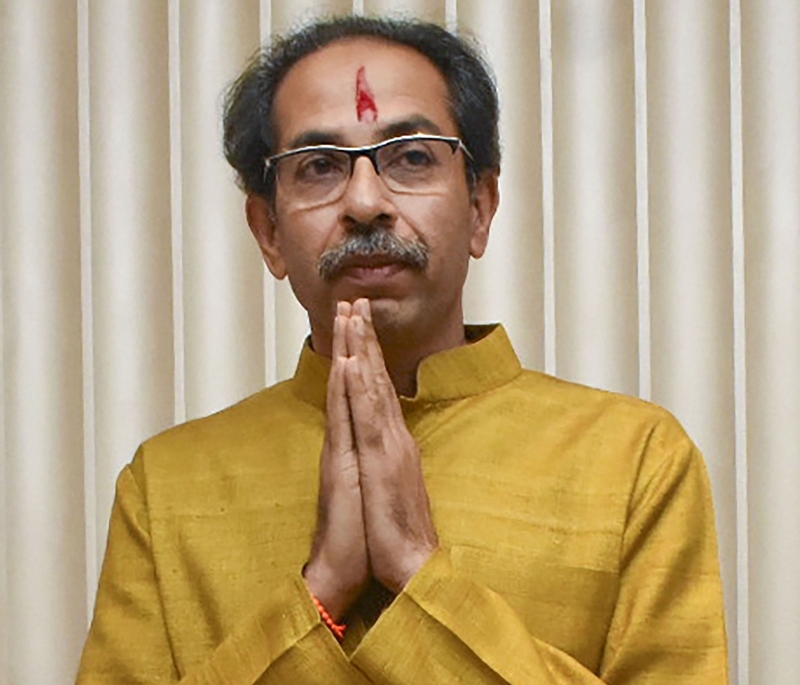 Mumbai: From being an ace shutter-bug to a reticent politician, today Shiv Sena President Uddhav B. Thackeray is in the national limelight and on the threshold of making history -- becoming the first member of the state's prominent political family to hold the top post of Chief Minister -- on Tuesday.

In the past four weeks of unprecedented political crisis in Maharashtra, he pranced and pounced towards the final kill, even as the Sena was threatened with virtual oblivion after its 30-year-old ally Bharatiya Janata Party dumped it and dismissed it from the NDA. According to a close aide, after the Sena was ensconced cosy with the BJP in the first term, he soon realized that it was a harrowing and often a humiliating alliance with the BJP, which needed to be corrected, despite their common ideologies.

He quickly winked at his trusted friend and Sena MP, Sanjay Raut, executive editor of the party mouthpiece 'Saamana' -- who immediately launched a one-man paper army against the entire BJP, which Thackeray had himself scorned as 'Afzal Khan-ki fauj' in the 2014 elections.