Timeline of Aryan Khan case - From his arrest, allegations of extortion against NCB's Sameer Wankhede to bail plea in Bombay High Court and more

A total of 20 people including Aryan Khan, son of Bollywood actor Shah Rukh Khan, have been arrested in the case.
FPJ Web Desk 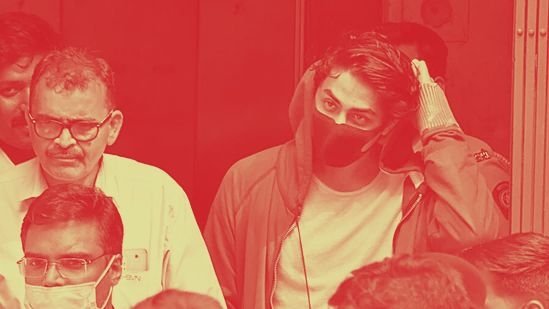 During arguments on Tuesday, former Attorney General Mukul Rohatgi argued that Aryan Khan was a "young man" who should be sent to rehab rather than jail.

Timeline of Aryan Khan case - From his arrest, allegations of extortion against NCB's Sameer Wankhede to bail plea in Bombay High Court and more

Meanwhile, the NCB's zonal director Wankhede and Maharastra minister and senior Nationalist Congress Party (NCP) leader Nawab Malik are at loggerheads over the investigation of the drugs-on-cruise in Mumbai.

Notably, in the drug-on-cruise case, Nawab Malik had accused the zonal director of NCB Sameer Wankhede of favouritism. Along with this, he also made serious allegations like extortion and has also raised questions on Wankhede's birth certificate and marriage.

The NCB has ordered a vigilance inquiry into the claims made by a witness in the cruise drugs case of an extortion bid of Rs 25 crore by some agency officials, including its Mumbai zonal director Sameer Wankhede, and others for letting off Aryan Khan. 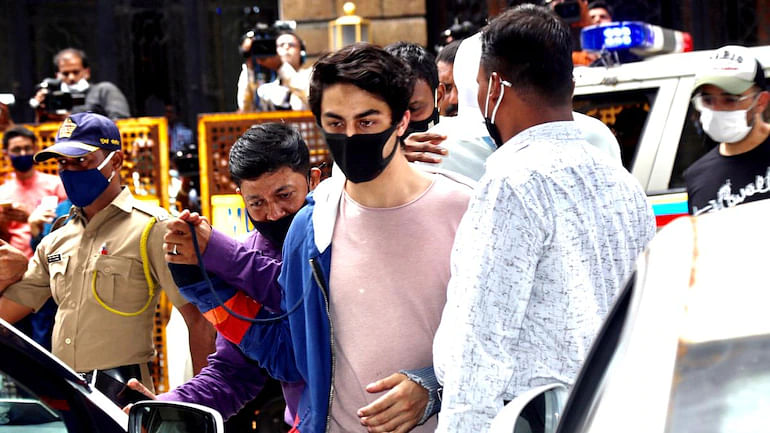 Who is Sam D'Souza? The man overheard talking to NCB witness KP Gosavi about 'Rs 18 crore deal' for...