The maximum noise level during Diwali celebration in the metropolis this year was 109.1 decibels, comparted to 105.5 decibels in 2020 and 112.3 decibels in 2019, the city-based NGO's founder Sumaira Abdulali said in a release.

Time limit for bursting firecrackers not followed in parts of Mumbai: Awaaz Foundation | FPJ
Follow us on

Mumbai: The noise pollution due to firecrackers fell in the city as compared to pre-Covid levels. However, what remained a concern was the flouting of the 10 pm deadline and the permissible level for various zones that need to be maintained. 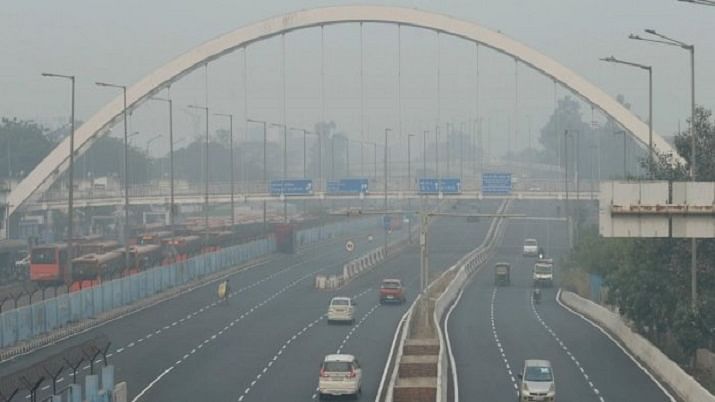 The noise continued beyond 11.45 pm this time although there was heavy police presence, she claimed.

At Marine Drive in south Mumbai and Shivaji Park in Dadar, where a number of people congregated within the park, the bursting of firecrackers continued beyond midnight without any visible police presence, she said.

"I received numerous complaints from citizens at Juhu, Bandra, Worli, some of whom also tweeted the police," Abdulali said.

Firecrackers are permitted to be burst till 10 pm under the noise rules and court orders, the release said.

Though no crackers containing toxic chemicals are permitted as per the Supreme Court orders, their presence was detected in a separate test and heavy smoke filled the air at sites where crackers were burst on Diwali night, Abdulali said.