By acquiring a sophisticated spying software like Pegasus, the central government is trying to trigger a collapse of democracy in India, Maharashtra Pradesh Congress Committee president Nana Patole said here.

Patole is in Goa to campaign for the Congress party ahead of the February 14 polls.

"Now, when a foreign newspaper publishes a report on Pegasus, the central government accuses the newspaper of being 'suparibaaz'. People also know what 'godi' media in India is doing," he said.

Patole also said that the aggressive response of the Bharatiya Janata Party and its cadre to the Opposition's Pegasus charge was understandable.

"BJP will be affected by the Congress charge on this issue and that is why their workers are confronting our workers. The BJP is aggressive because their real face has been exposed to the people, which involves invading people's personal space, their lives and blackmail comes to the fore. The BJP is bound to react aggressively," he said. 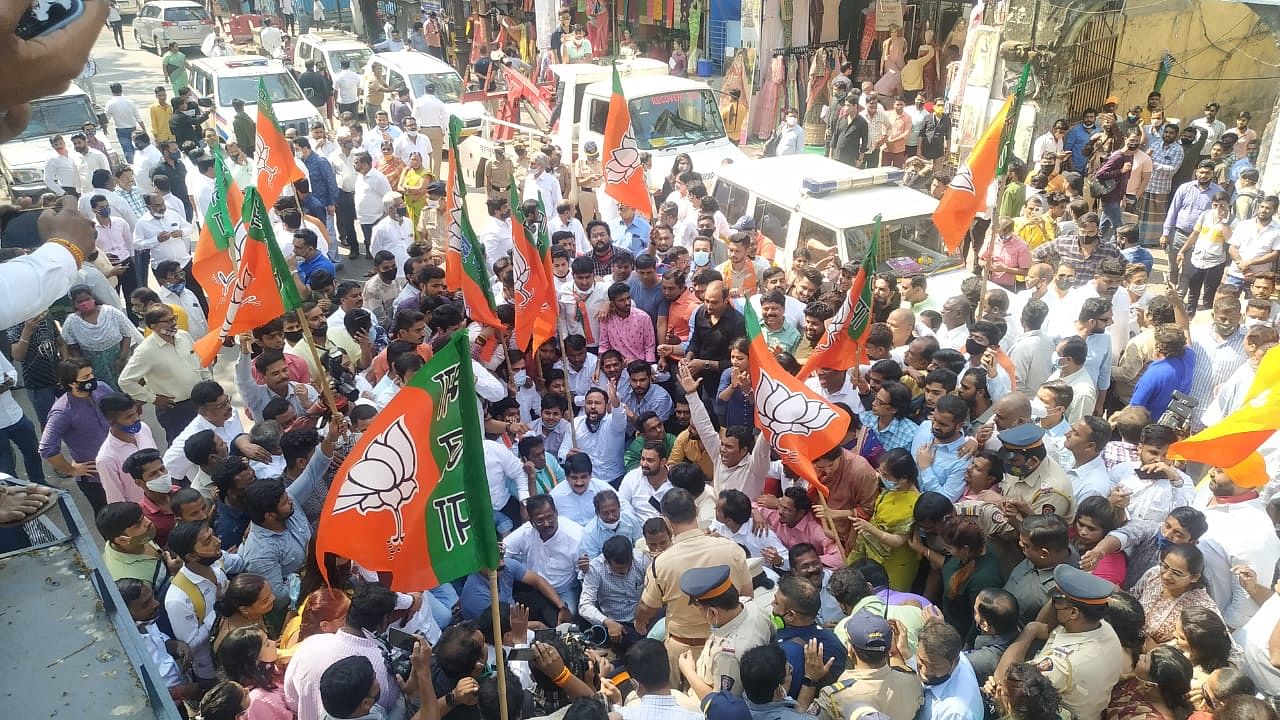