The 33rd Western Regional Junior Athletic Championship was recently concluded at the Swami Vivekananda Stadium in Raipur on Sunday.

Thane: The two boys from Thane have won the 33rd Western Regional Junior Athletic Championship held at Raipur on Sunday, September 11. Ali Shaikh and Nikhil Dhake from Thane won the gold medals in the medley relay in the under 18 category.

The Thane players are training under the guidance of coach Nilesh Patkar at Dadoji Konddev Stadium in Thane.

Ali Shaikh said, "It was my first national level competition and I did my personal best. I am happy about my achievement and will improve more in the next tournament."

Nikhil Dhake said, "My coach wanted me to do a personal best and that's what I did. It is very satisfying and I am more confident about my next competition. My parents are very happy with my performance."

"The Thane boys who participated in the 33rd Western Region Junior Athletic Championship have achieved their personal bests. It is a good performance by all of them, they will have to work harder for the next competition," said coach Nilesh Patkar. 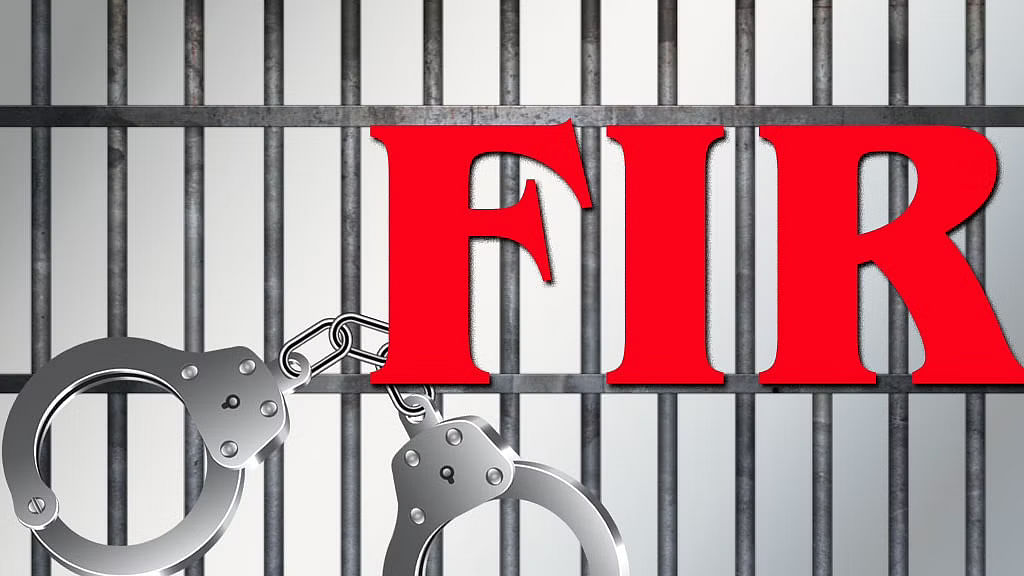