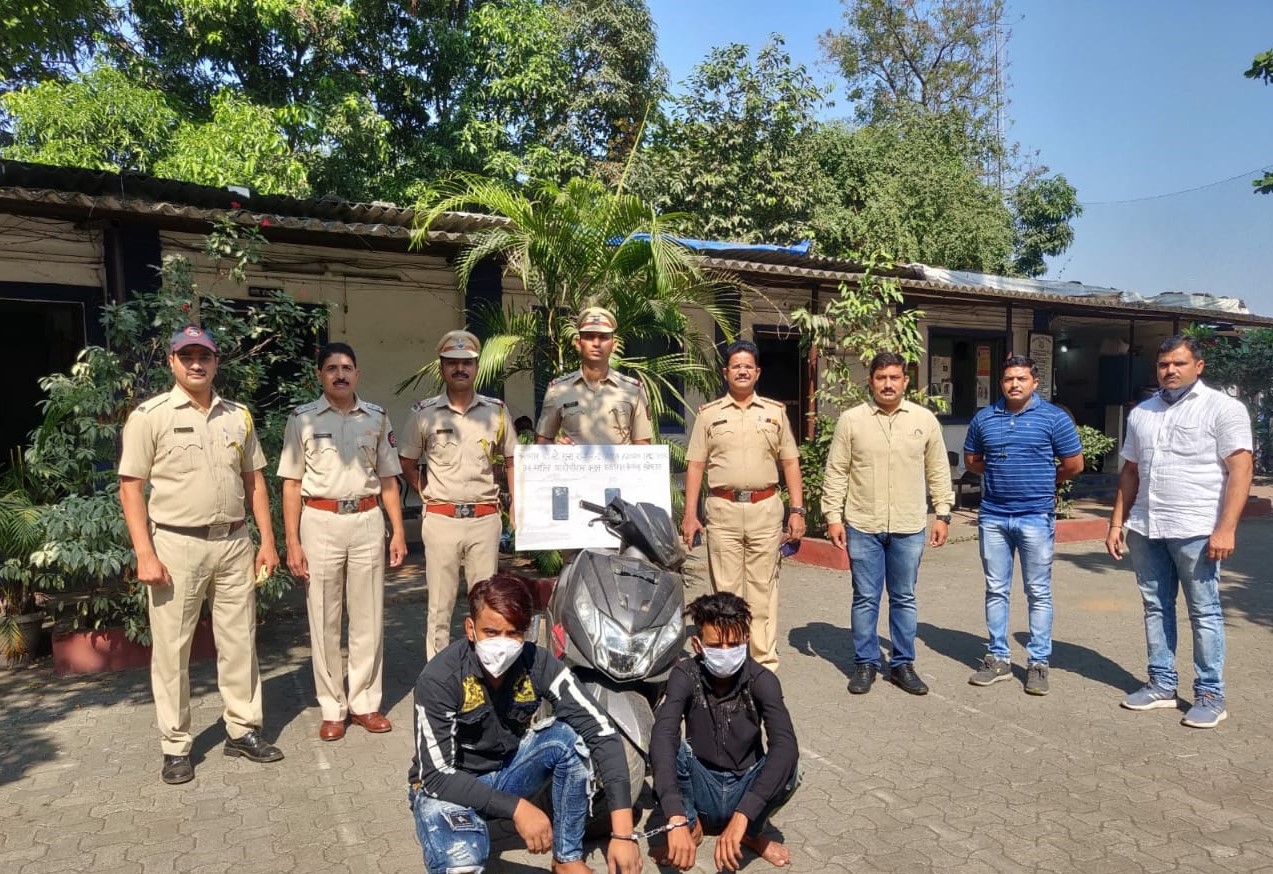 Thane: Two arrested for mobile snatching in Bhiwandi on Monday. During investigation, the police discovered the accused were history sheeters who were booked in similar cases earlier.
"Following the case registered by the complainant, Mohammad Tahir Khan, 36, was waiting for a bus at Rajnouli Naka in Bhiwandi on November 27; when two accused forcefully snatched the mobile worth Rs 25,000 from the victim and flee away on their bike," said an official from Bhiwandi.

Rizwan Abdul Ansari, 20, and Firoz Salaudfin Shaikh, 19, the two accused were caught in a trap laid by Bhiwandi police. 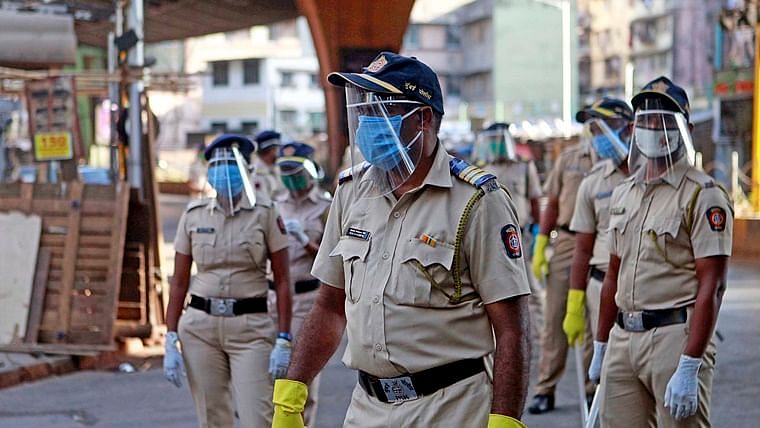 "A case was registered on November 29 after a tip-off from a source, the trap was laid at Rajnouli Naka when both the accused were caught with one more stolen mobile and bike (without number plate), which they were using to commit the crime. Two mobiles and a bike worth Rs. 65,000 was seized from the accused," said an official.

A case has been registered against the accused at the Kongaon police station in Bhiwandi. Both are history sheeters and were booked in similar cases before. They were arrested under Sections 379, 34, 392 of the Indian Penal Code, informed police official.