The father that the contractor, during the repair work, did not make any safety arrangements for the citizens walking under the building.

In an unfortunate incident in the Thane Majiwada area on May 12, a lump of cement fell from a building on a One and half-year-old boy where repairing work was going due to which he lost his life last week while under treatment at a private hospital.

Following the incident, the Kapurbawdi police station registered a case of negligence against the contractor Ravi Patil on Friday (June 17).

On May 12, 2022, Hridan Nair was walking along with his father when a lump of cement fell on his head after which he was taken to a nearby private hospital for treatment by his father, however, he lost his life while being treated.

After the death of Hridan, his father lodged a complaint against the contractor Ravi Patil at Kapurbawdi police station on June 17 alleging negligence on the part of the contractor.

The father that the contractor, during the repair work, did not make any safety arrangements for the citizens walking under the building.

One of the police officers from Kapurbawdi police station on the condition of anonymity said, "The case of negligence by the contractor Ravi Patil has been registered and we are probing the case. We have not arrested the contractor yet but soon we will be taking action against him." 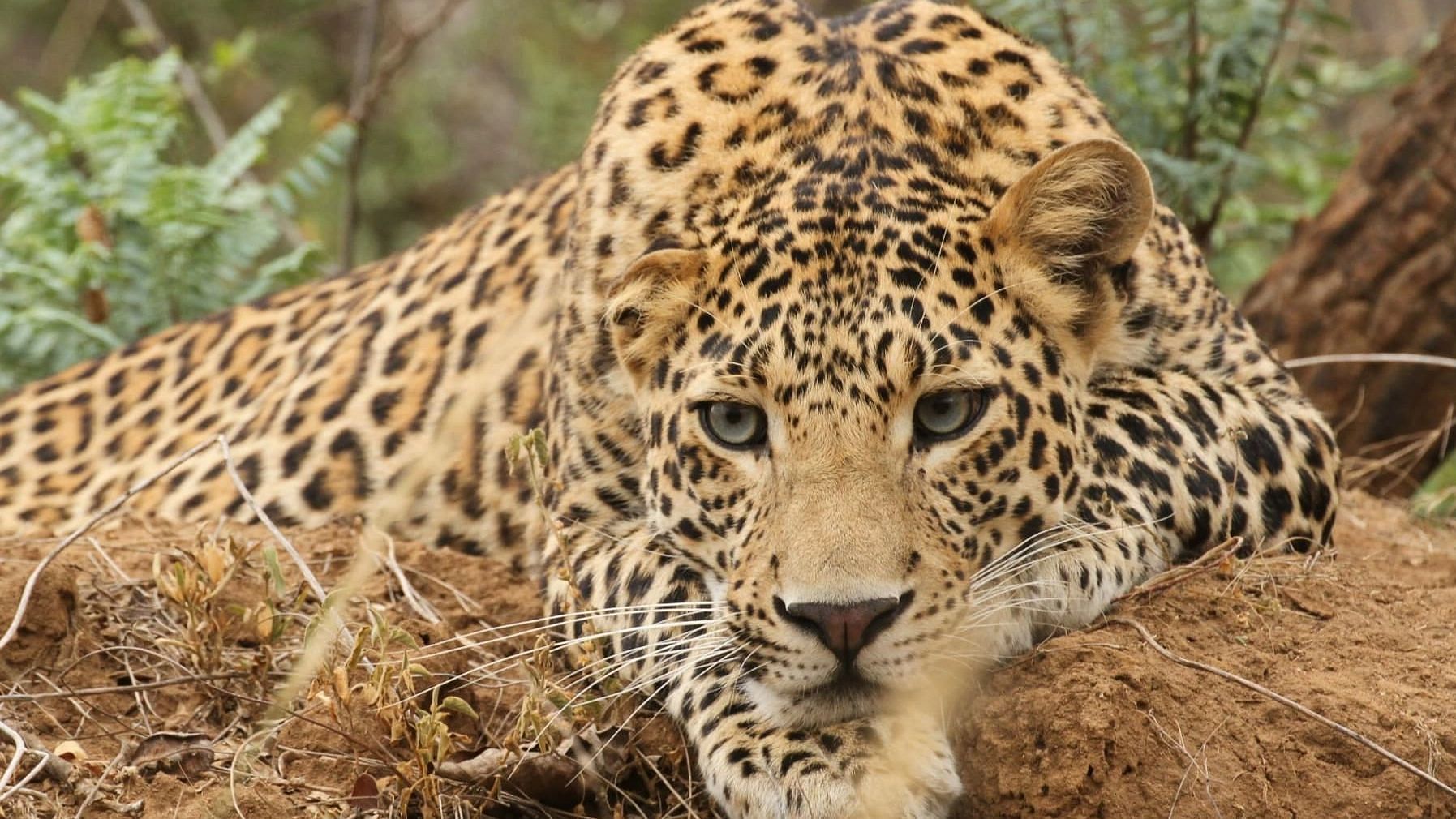