The woman is the wife of Hyder Khan – the BJP Mumbai vice-president and head of its minority cell.
Staff Reporter 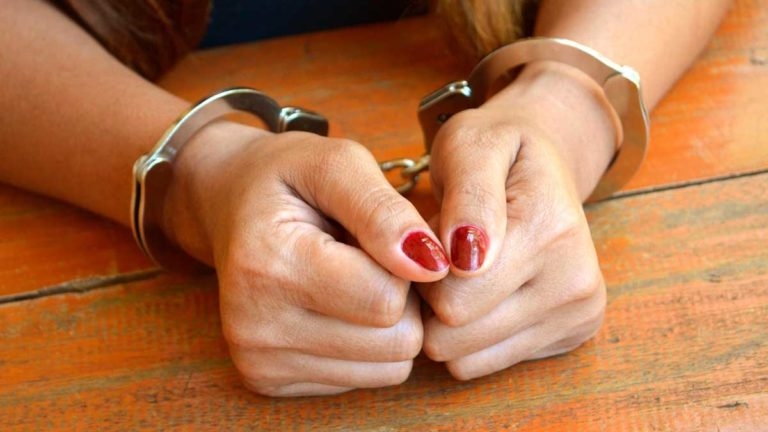 The crime intelligence unit (CIU) of the Mumbai crime branch investigating a case pertaining to a forged passport case recorded the statement of an alleged Bangladeshi national Reshma khan on Monday. In this case, ADG state security corporation Deven Bharati and retired ACP Deepak Phatangare have also been booked for not taking cognizance of complaint against khan in 2017. Khan is the wife of Hyder Khan – the BJP Mumbai vice-president and head of its minority cell.

Reshma who has been granted anticipatory bail by the court reportedly stated in her statement that she is Indian by berth and hails from Nalanda in Bihar.

The case pertaining to cheating and forgery sections was registered recently at Malvani police station based on the birth certificate she provided while procuring the passport in 2012. The birth certificate was from 24 Parganas in West Bengal however during scrutiny when Special Branch of Mumbai police found the certificate to be forged.

Following the revelation, the SB officials send their complaint to Malvani police station for registration of offence however then senior inspector Phatangare did not take cognizance of it. When asked by the SB officials for inaction, Phatangare allegedly stated that he had been directed by his superiors.

On one occasion, Bharti was then joint commissioner of police (law and order) asked the SB official not to pursue the case further and added that further action will be taken by Malvani police, alleged the complainant SB officials in his statement to the police.

After his retirement in 2017, the SB officer filed an RTI application seeking the status of his complaint. It was then he learnt that no offence has been registered. He subsequently filed a complaint to the Director of General Office, which recorded his statement and filed the report to the Home department which ordered the city police to register an offence.