Thane: A auto-rickshaw driver was attacked by three persons in Dombivali on Tuesday morning. The victim, Rajesh Ghanshyam Harijan (25) had gone to the toilet near his house when the incident occurred. A case has been registered at Tilaknagar police station and police are searching for the three accused.

The incident took at a toilet in the Trimurti colony near Joshi School. The auto-rickshaw driver Rajesh was beaten by three persons over a past feud.

A police officer from Tilak Nagar police station, Dombivali said, "Rajesh Ghanshyam Harijan (25) resident of Trimurti Vasahat, Chheda Road, near Joshi High School, Dombivali East and auto driver by profession had gone to toilet nearby his home when three accused identified as Rohit Bhalerao, Sachin Chaudhary and Akshay Date attacked him. Rohit Bhalerao, one of the three accused, went to the toilet and pushed Rajesh against the wall. When Bhalerao pushed him, Rajesh fell down and the other accused Sachin Chaudhary grabbed Rajesh by both hands and tied him. Later accused Akshay Date attacked Rajesh with a sharp weapon in his hand. Also the rickshaw driver Rajesh lost his gold earring during the fight."

The officer further added, "All the three accused fled from the spot after beating the auto-rickshaw driver brutally. Rajesh, after undergoing a medical examination at Shastri Nagar Hospital, came to us and lodged a complaint against the three accused. We have registered a case under various assault sections of the IPC and are searching for all the three accused." 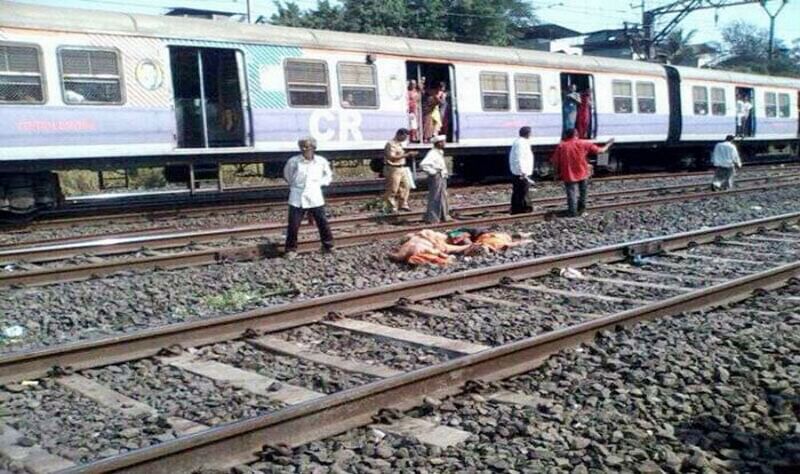