The exhibition was a homage to Faisal Badwale, a youngster from Mumbra, who recently died on the Ghodbunder after his motorcycle hit a pothole.
Faisal Tandel 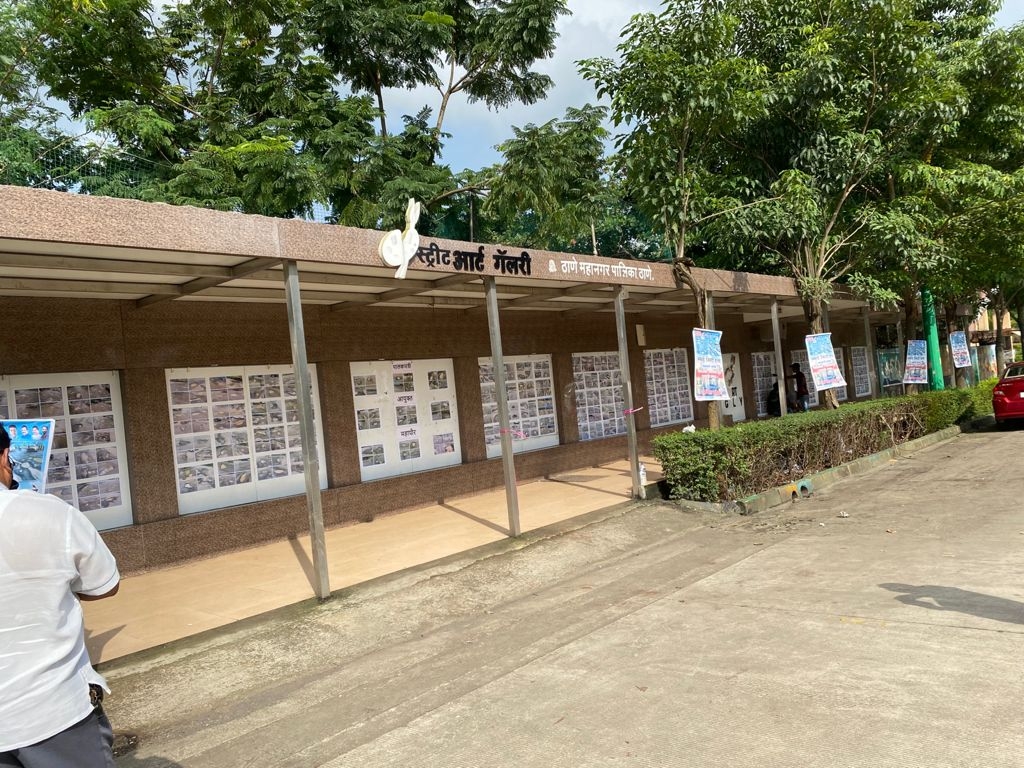 Thane: A Thane resident recently organised an exhibition of 500 pictures of potholes in the city to increase awareness about the condition of roads and raise the issue with the authorities.

The exhibition was held on Friday at a street art gallery in Thane, from 10 am to 6 pm. The pictures also had the place where they were photographed along with the date and time mentioned. 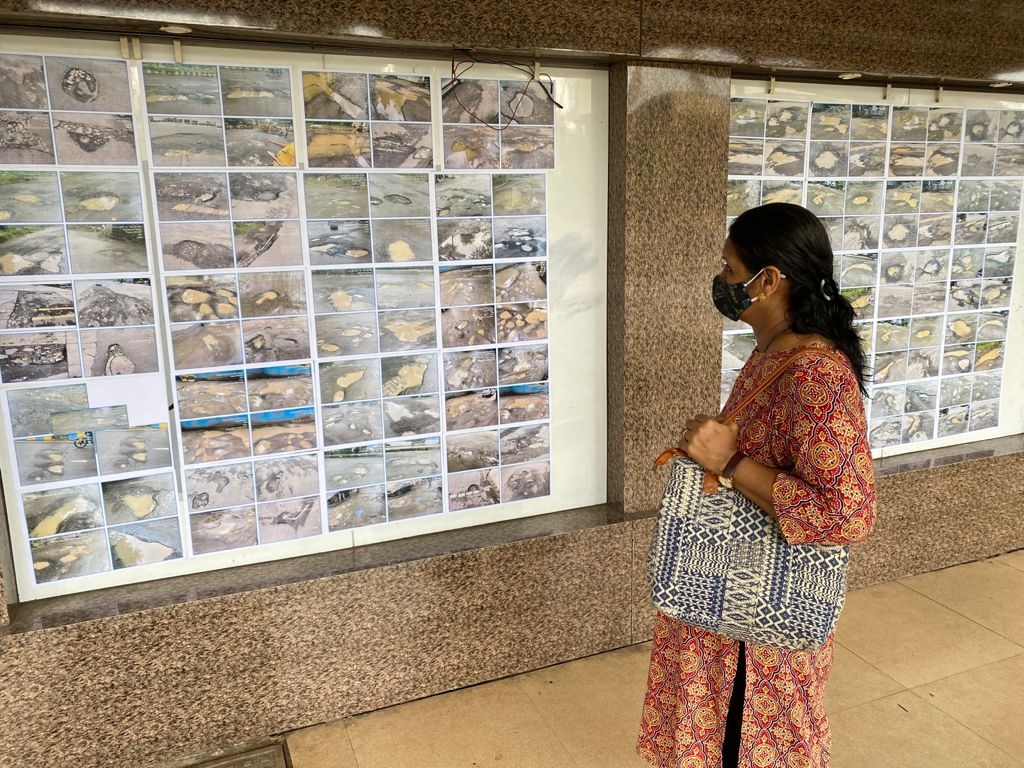 Passerbys glance at the pictures potholes in Thane | FPJ Photo

“The exhibition was a homage to Faisal Badwale, a youngster from Mumbra, who recently died on the Ghodbunder roadafter his motorcycle hit a pothole," 32-year-old Swapnil Mahendrakar, who organised the exhibition said.

Mahendrakar currently works as an HR in a private firm and is also the city president of the public welfare and law department of Maharashtra Navnirman Sena. 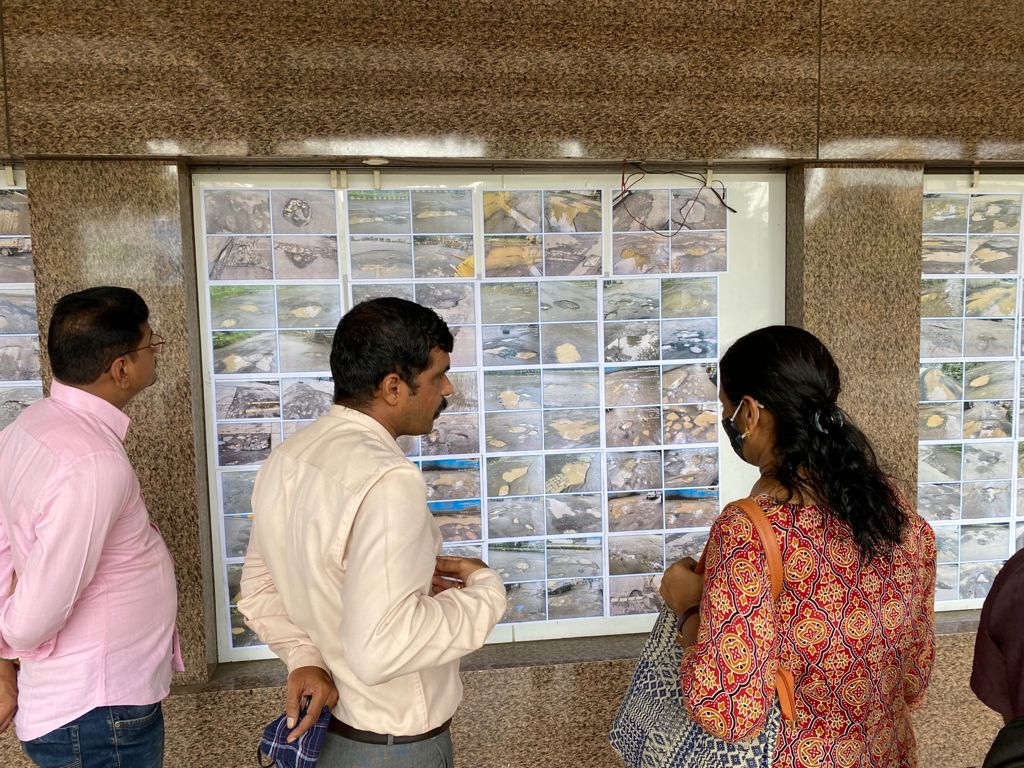 After no progress was made on road reparations, Mahendrakar decided to visit the roads and flyovers and click pictures of the potholes.| FPJ Photo

Talking about the pothole menace he said, "the authorities including Mayor Naresh Mhaske in a meeting recently claimed that road reparations are ongoing. The tender for repairing this road and maintaining it was issued in March. Now, it's September and the condition of the road is no better. Where is the money given through tenders to the contractor going and why are the roads only repaired after accidents. The city sees accidents every hour due to potholes.”

After no progress was made on the reparations, Mahendrakar decided to visit the roads and flyovers and click pictures of the potholes. 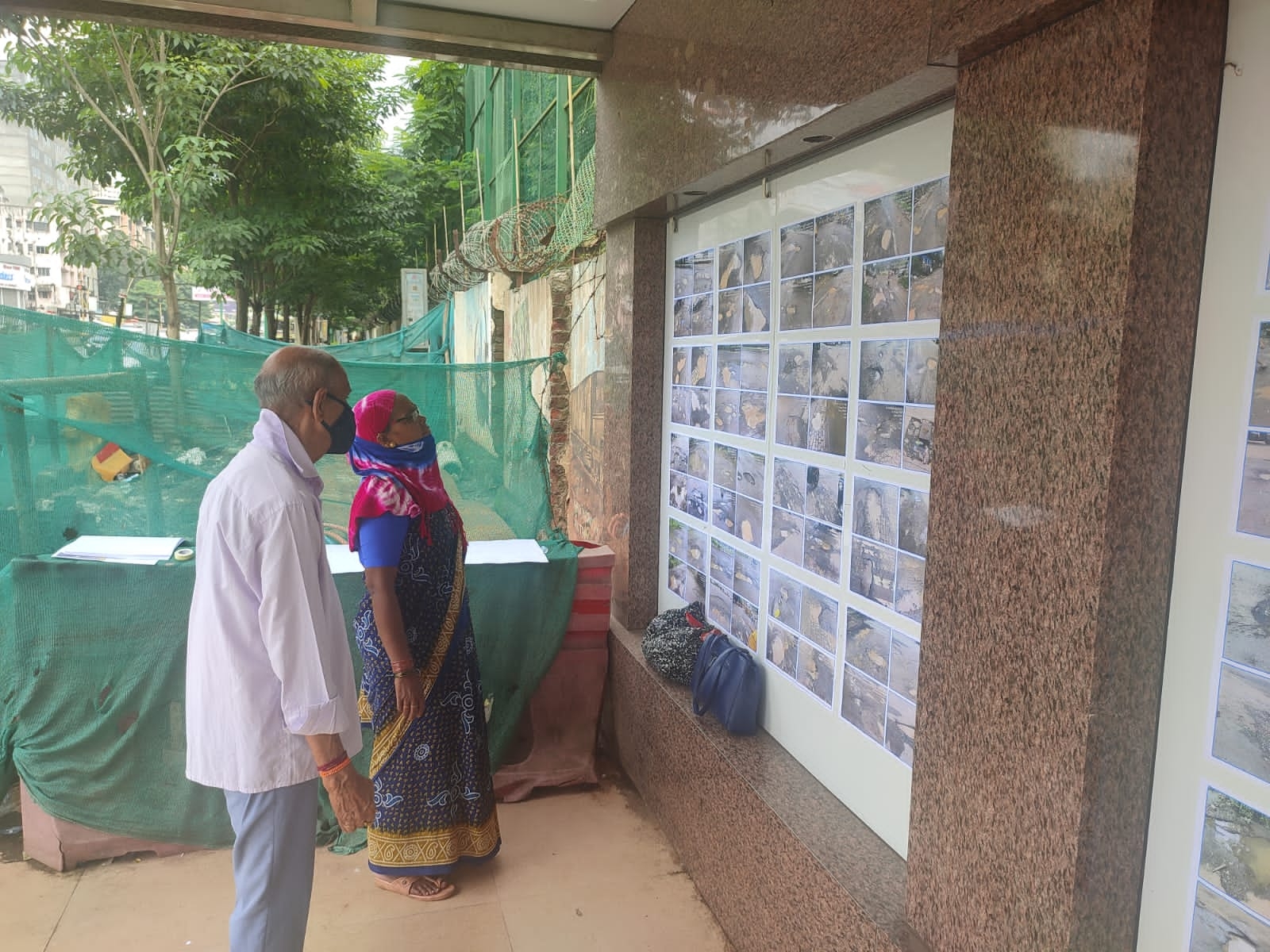 "Even though the city roads were closed for two years during the pandemic the authorities were not able to repair the pothole menace in the city,” Mahendrakar said.| FPJ Photo

He travelled across the city and got clicks from Ghodbunder Road, Wagle Estate, Vartak Nagar, Majiwada, Balkum and Kopri among others. “I just clicked pictures of 500 potholes, which almost took me two days. But if the authorities personally come on the ground they will notice thousands of potholes across the city limits. The authorities claim the traffic in the city is due to the potholes on the Bhiwandi-Nashik highway. But, they are not aware that the entire city faces the problem and the authorities are not bothered to correct it. They (authorities) are taking action after the contractor and civic engineers have already looted the taxpayer's money. Why don't the authorities inspect, when the work is going on,” added Mahendrakar stating even after orders from the high court to not install paver blocks on potholes and highways, we have noticed paver blocks used to fill potholes.

Mahendrakar was helped by his friends including Devendra Kadam, Manish Sawant, Swapnil Gurav, Santosh Kamble, Ashish Dhole and Krishna Sharma. “Usually we go for protest by sitting on the road or fishing in the potholes," he said.

The protests carried out by them are in adherence to COVID-19 protocols, Mahendrakar added.

"Even though the city roads were closed for two years during the pandemic the authorities were not able to repair the pothole menace in the city,” Mahendrakar further said. 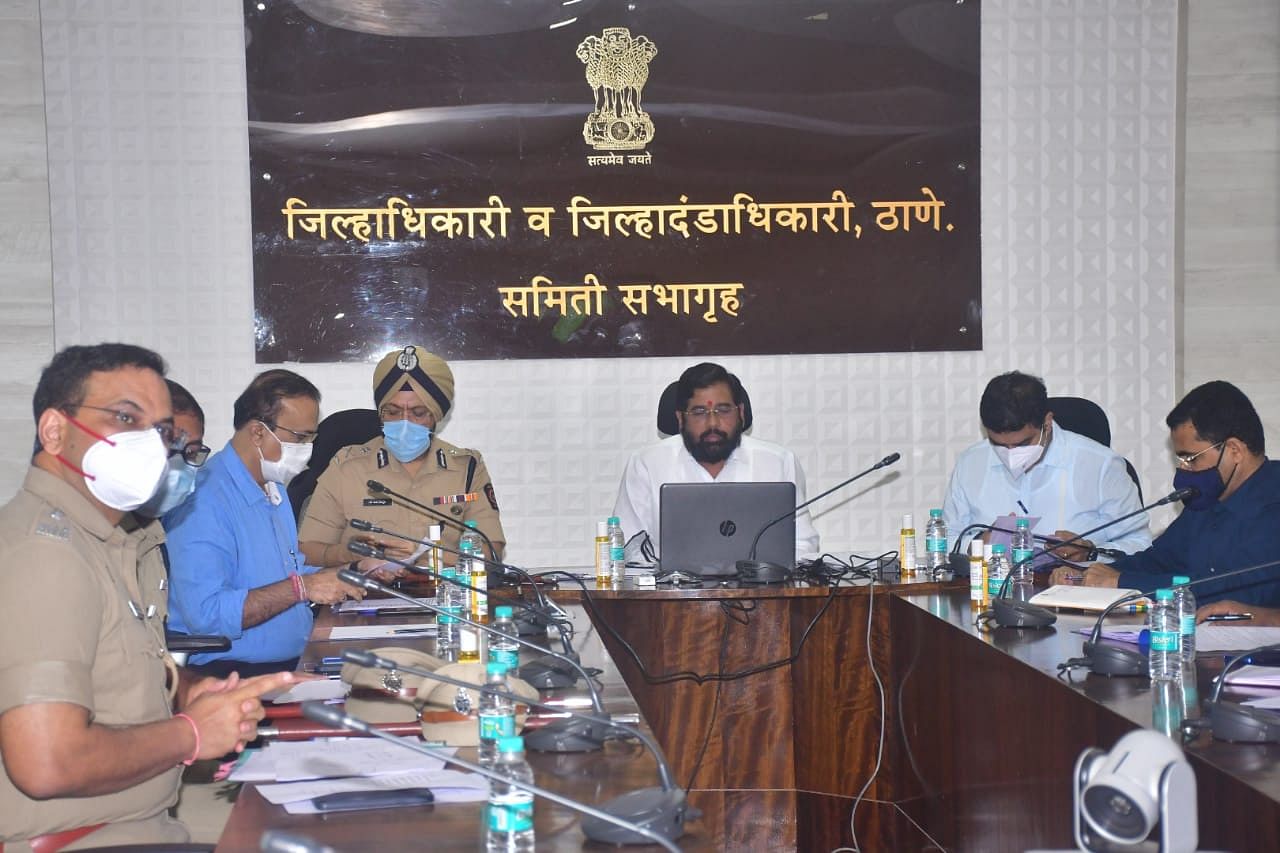