Residents claim they have been paying monthly Rs 50 for water, but are getting water once in four days. It is further leading with an unclean atmosphere at their house.
Faisal Tandel 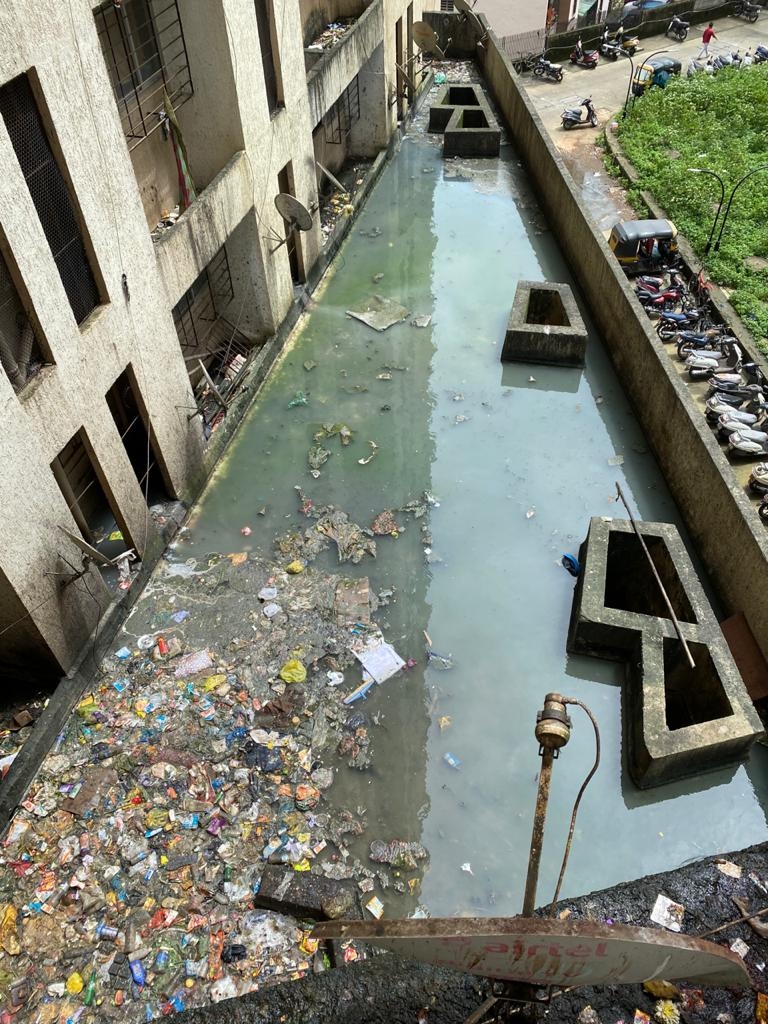 Four years on and 2,000 projected affected people shifted to rental properties of the Thane Municipal Corporation are struggling to get basic facilities. The residents staying up in the rental building in Vartak Nagar claim they have to suffer from basic facilities such as water, lift, leakage wall over rains, unclean drainage and garbage in the premises.

The 22 storey acme rental building based on Pokhran Road 2 has 506 flats and is almost seven years. Four years ago, the authorities had demolished and cleared the house under road cutting near Kalwa, Majiwada, Rabodi and Kopri. However, the Project affected people were shifted to these buildings temporarily to their rental apartments.

Residents claim they have been paying monthly Rs 50 for water, but are getting water once in four days. It is further leading with an unclean atmosphere at their house.

“With no security guard in the buildings, theft cases had increased. The four lifts in the building are not working, forcing the residents and patients to climb almost 22 floors in the buildings. With poor work in the buildings, the five-year-old building had started leaking and further water saturation. With negligence from the TMC authorities, the building premises is unclean, filled with garbage and the drainage is overflowing. It is further leading to health issues for children like dengue and malaria,” said a resident of the building on condition of anonymity. 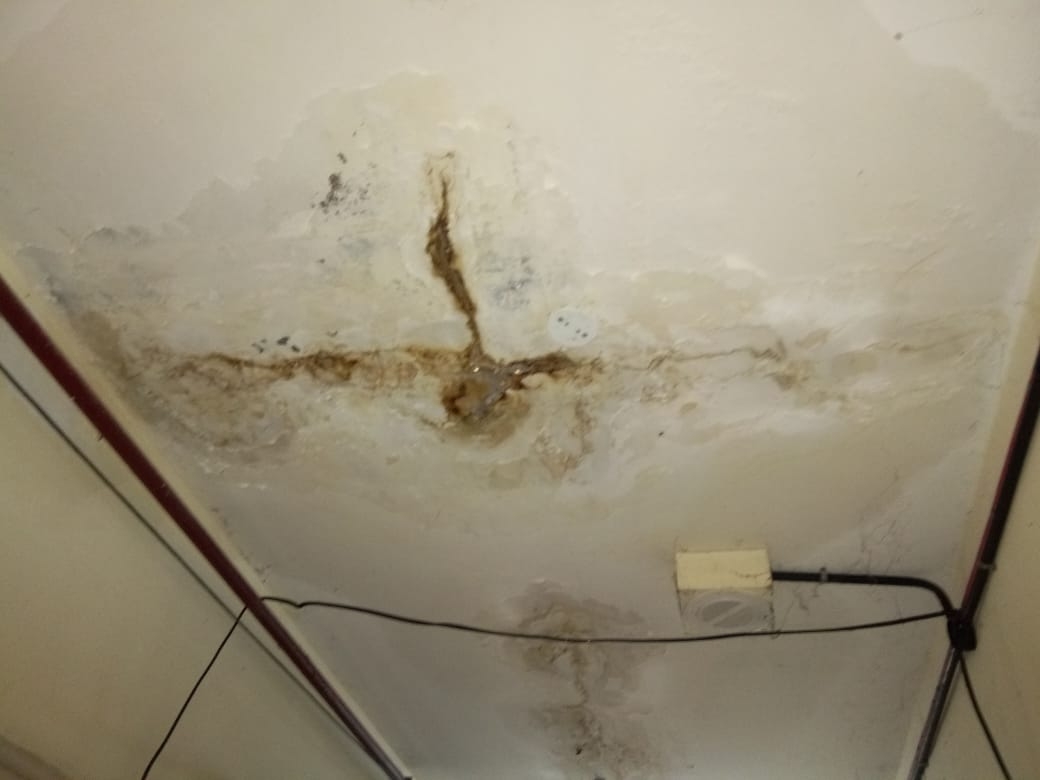 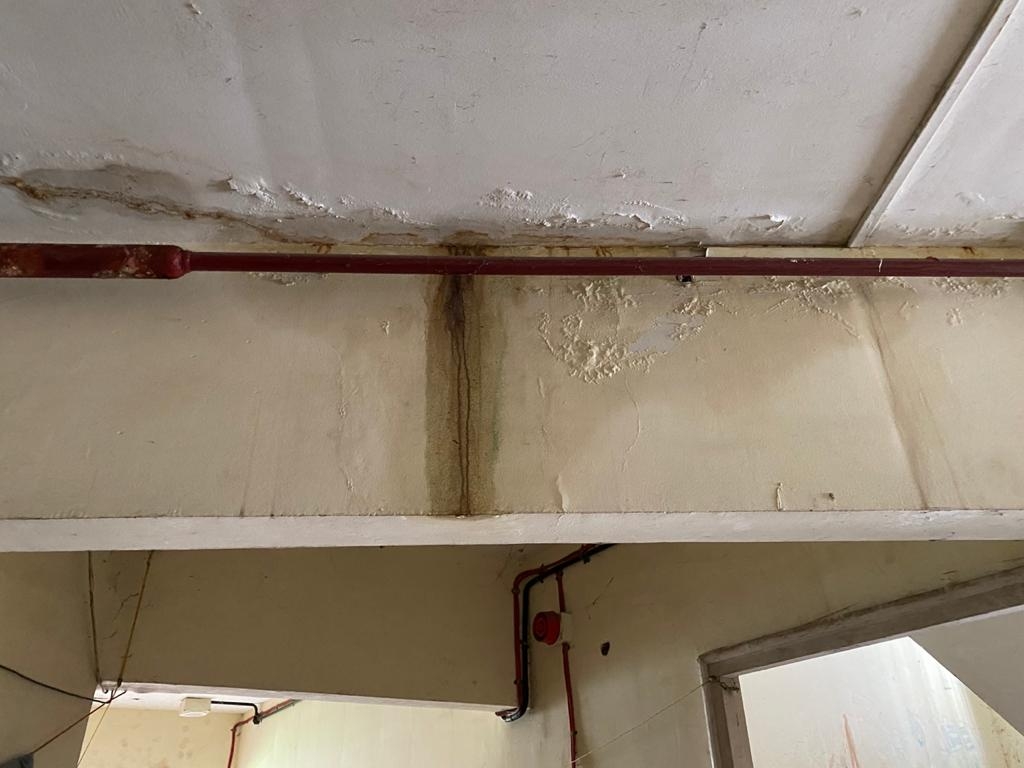 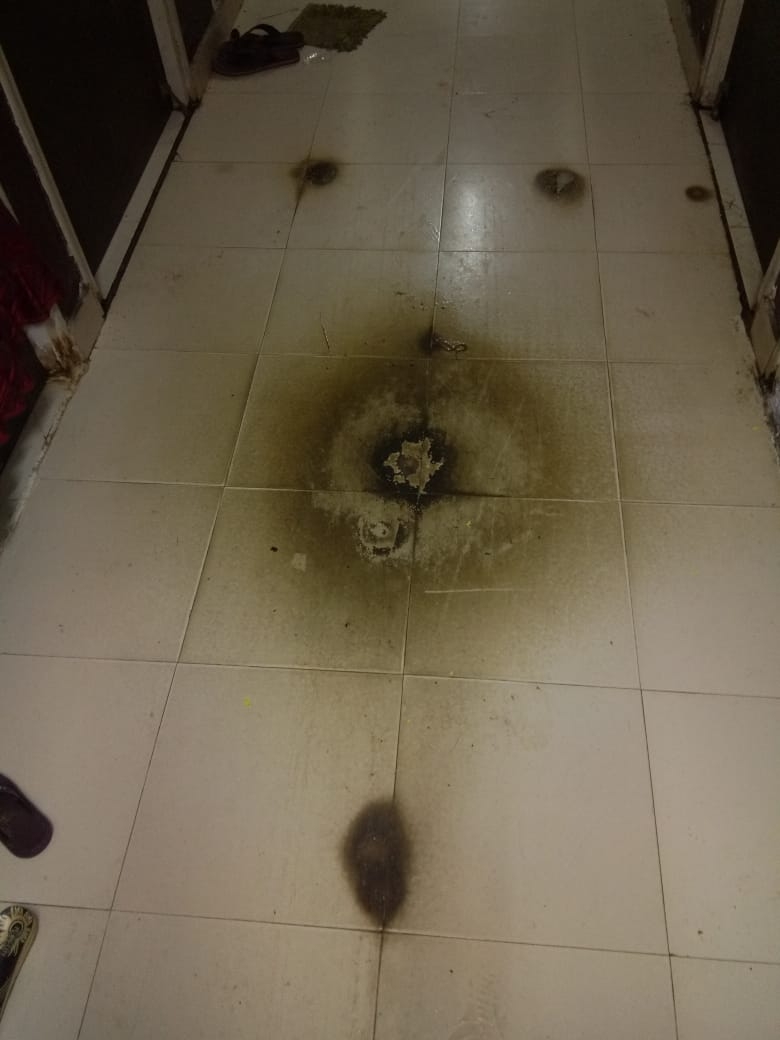 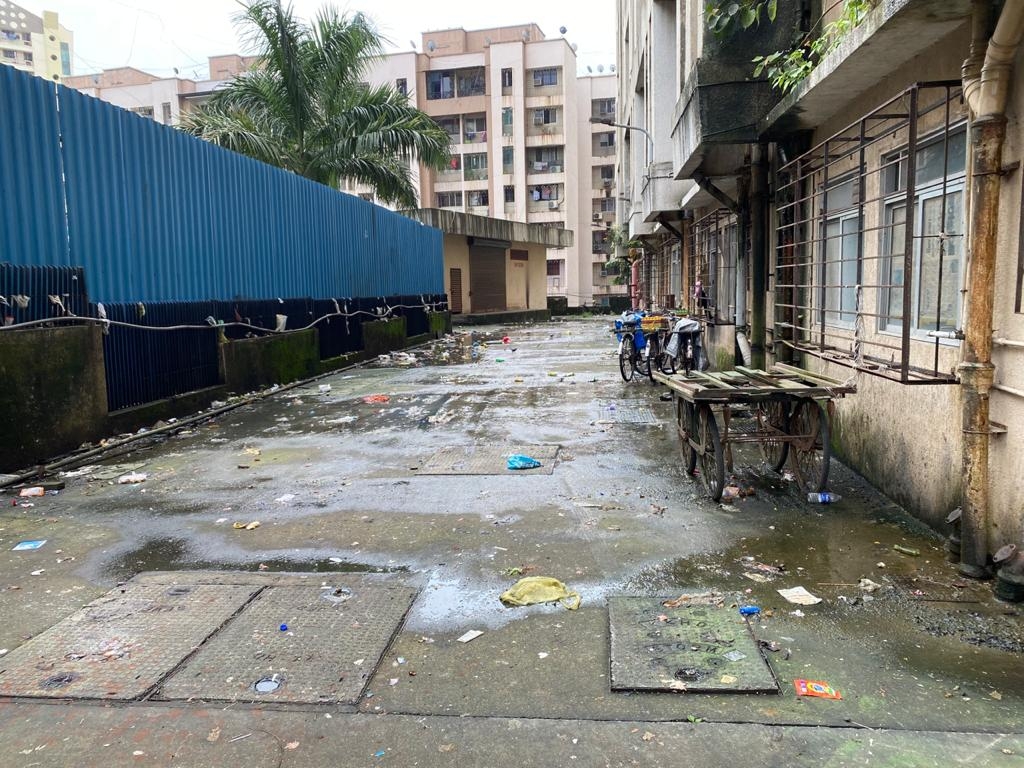 Swapnil Mahindrakar, a Thane resident who is also the city president of public welfare and law department of Maharashtra Navnirman Sena has taken up the issue. Mahindrakar has given a written complaint to the additional municipal commissioner, TMC and demanded to shift the residents to their respective houses as per the assurance. Mahindrakar claims MNS will take a protest if the authorities won't help the residents.

Talavera Anwar Ansari, one of the residents, said, “The complete building is unclean due to negligence by the authorities. With water shortage we are getting unclean water resulting in health issues to our kids,” added Ansari.

Mahesh Mishra, another resident who was shifted to the rental houses said, “It's almost four years we have been shifted to the buildings, forget about giving us our own houses, the authorities are least bothered about the basic facilities. I had noticed many ill patients with kidney problems and other health issues get down once a month as the lifts are not operational for months. How will they manage to come down and go back on the 20th and 22nd floors,” added Mishra.

Ashwini Waghmale, deputy municipal commissioner, TMC, who looks after the rental buildings said, “We had received complaints from the residents and the problems they had faced. We have instructed the water and maintenance department to look into the matter and sort out the issue at the earliest. They are carrying out the work and we will check with them about the further updates,” she added.

Mahindrakar further added, “The TMC authorities are avoiding their responsibilities and blaming it on other departments. It is the DMC responsibility to get the things done from the respective departments which come under her jurisdiction but she has failed to do so and because of her all the tenants have to face the issues."