The accused constable has been identified as Ravindra Sapkale.
Somendra Sharma 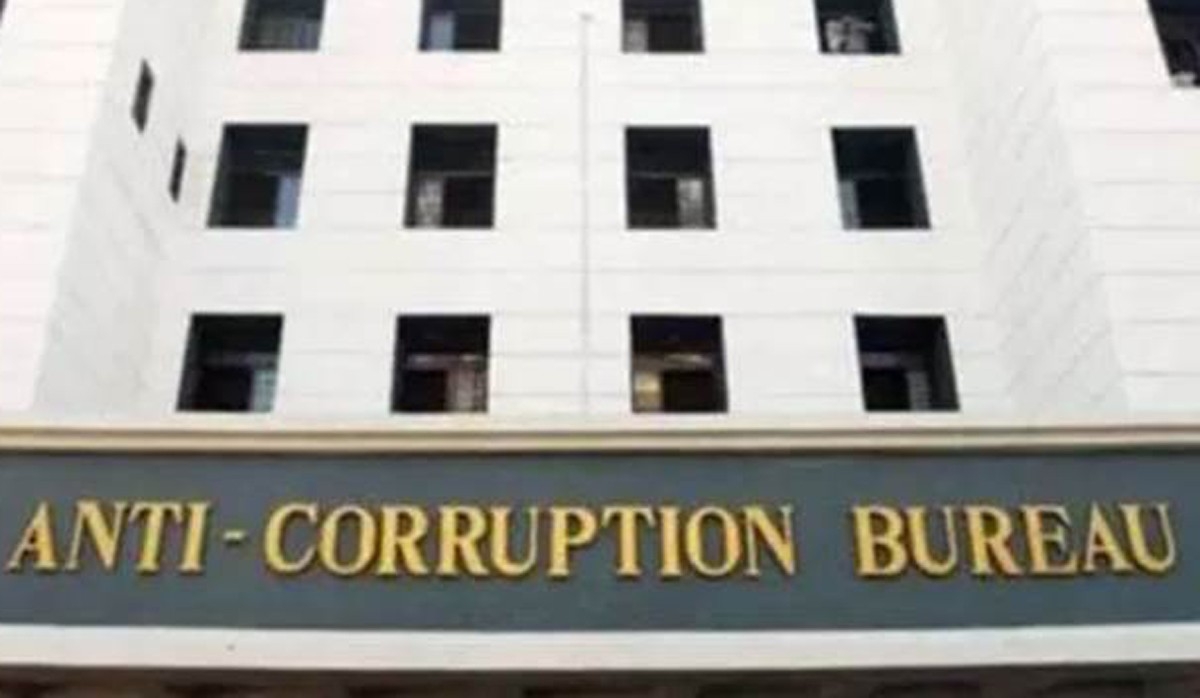 A police constable from Vitthalwadi police station in Thane has been booked by the Anti Corruption Bureau (ACB) officials in a bribery case.

The accused constable has been identified as Ravindra Sapkale.

According to the ACB, the complainant in the case had a criminal case of domestic violence and assault registered against him at Vitthalwadi police station.

"The complainant had alleged that the accused constable had demanded Rs 2000 from him to favour him in the case and to assist him in securing bail," said an ACB official.

The complainant had approached the ACB against the constable after which verification of his complaint was done and a was registered against Sapkale on Tuesday. 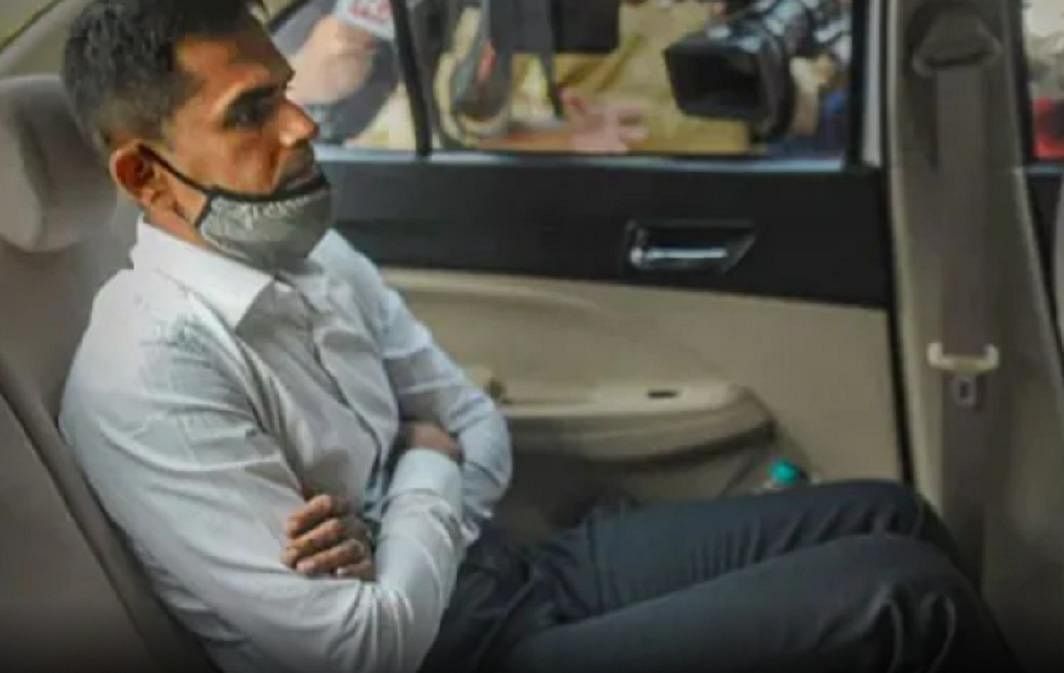