A senior police inspector of Kalwa police station, Manohar Awhad while speaking with the media said, "A 3-year-old child named Ajit Prasad when he was playing outside at his Kalwa house premises was abducted by a 60 year old Usha Salve. We received a missing complaint on May 14 from Babita Prasad from Kalwa that her three year old child is missing from 8pm. Seeing the seriousness of the case we soon started the search operation and within three days time we succeeded in recovering the three year old child from Bhiwandi."

The Deputy Commissioner of Police (DCP) Zone-1, Avinash Ambure informed, "A lady named Babita Prasad's three year old son was abducted outside her home in Kalwa on May 14 at around 8pm. Babita Prasad registered a missing complaint with Kalwa police station when she was unable to find her 3-year-old son till night. The Kalwa police registered a case under IPC section 363 against unknown person. After seeing the seriousness of the case I ordered to form two teams to solve the case on priority basis. Soon after receiving the information that a 60 year old lady was found with three year old child at Kalwa station our team went at Kalwa station and Thane station and checked the CCTV footage. We came to know through our sources that a lady named Usha Salve (60) who stays in Bhiwandi slum areas took the child along with her. Our team went to the slum in Bhiwandi and found the three old child at Aarti Yadav's a residence. Aarti Yadav is a daughter of Usha Salve and used to stay in Bhiwandi." 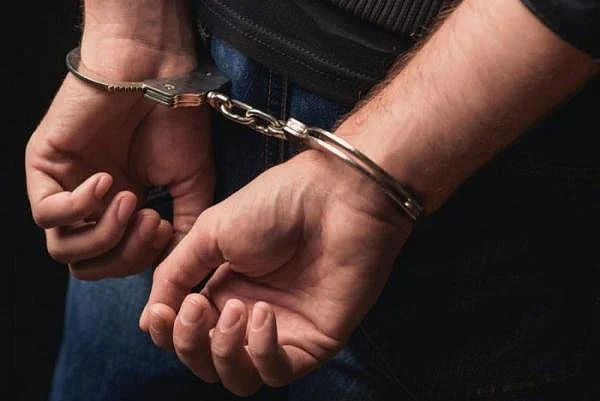