Thane: Citizens of Mumbra and Kausa join hands to solve the daily traffic snarls in the city over the past few years. They claim the incomplete dividers and speed breakers, street lights and no footpath on the roads in the city is daily taking citizens hours to travel in the city. The traffic snarls are making fire brigade, ambulance and emergency vehicles hours to moved out of the city.

On Thursday the members of AIMIM student wing and members of the AIMIM Mumbra-Kalwa gave a memorandum to the authorities. The citizens discussed the daily traffic snarls faced by the citizens at Almas colony naka and near Kausa Kabrastan gate area. “We personally surveyed the spot and found the traffic snarls were over the incomplete divider and speed breakers and potholes at different spots on the road, which is leading with traffic. Forget about daily traveling citizens, ambulances, fire brigade and students going to school have to wait for hours in the traffic, which a major issue the authorities have to solve at the earliest,” said Rashik Khan, president of Student of AIMIM, Mumbra-Kalwa.

Jaffar Shaikh, one of the party members, said daily the situation is worse during peak hours. “The traffic snarls from 4pm till late night at 12 or more. We can’t even have space to walk and as the junction has four ways all the vehicles and public come on the road. Taking whatever way they want without any restriction or traffic rules resulting in causing traffic snarls. The authorities should also build footpaths on both sides of the road for citizens to at least walk safely. There should be street lights installed for more clarity. There are no crossing sign or sign board to instruct citizens about the traffic rules, which should be installed for easy traveling,” added Shaikh.

Sagar Salunke, assistant municipal commissioner, Mumbra ward said, “We had received the memorandum from the citizens. However, we have started the work of repairing and making the divider and speed breakers. At some point for making the speed breakers and divider we need permission from the traffic police and we had already asked for permission to speed up the work. In the coming eight days we will complete the work for easy travel to the citizens,” added Salunke. 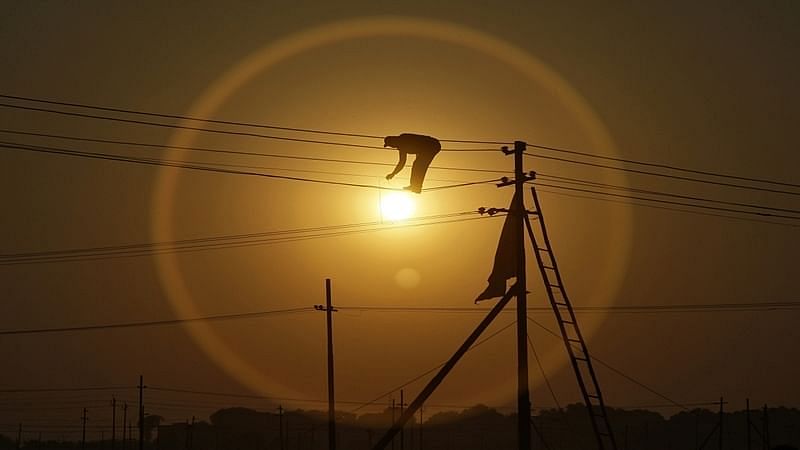