PFI protest in Maharashtra | File Photo
Follow us on

Thane: The court at Thane, Bhiwandi and Kalyan have released all the four Popular Front of India (PFI) activists who were arrested from Mumbra, Kalyan and Bhiwandi in a joint operation by Thane crime branch unit and local police in late night on Monday, September 26.

The arrested were presented in the court on Tuesday, September 27 and the court after hearing both the sides released all the four PFI activists after taking undertaking from them.

Abdul Sattar, lawyer for the PFI activists said, " The Thane police have arrested two PFI activists from Mumbra and one each from Bhiwandi and Kalyan on the perception that they can be involved or planning a massive protest in support of the PFI accused arrested during operation Octopus 1." "The police perception was that they can be involved but they were not sure. Every people have freedom of speech. Also PFI is not a banned organisation and it is not banned by the central government," he said.

"In Thane court we presented the case on the behalf of PFI activists and the court after hearing the lawyers from both the sides and the facts released all the activists by taking undertaking from them with terms and conditions that they will not break or disturb law and order in the city in future." Sattar further added, " The police has taken action on all the four PFI activists for the activities which they can do in future."

Laxmikant Patil, deputy commissioner of police (crime), Thane said, " Action were initiated on Monday night and four PFI activists were arrested. Two from Mumbra and one each from Kalyan and Bhiwandi.

The arrested were identified as Abdul Matin Shekhani and Dawood Siraj Ahmed Shaikh both from Mumbra and Fadin Paikar from Kalyan and Ashiq Ansari from Bhiwandi.

All the four were presented in the court on Tuesday, September 27 and court after hearing all the facts mentioned by both the sides released the four PFI activists by taking undertaking from them. However, we can very much arrest them in future if they will be involved in any protest or activities supporting PFI." 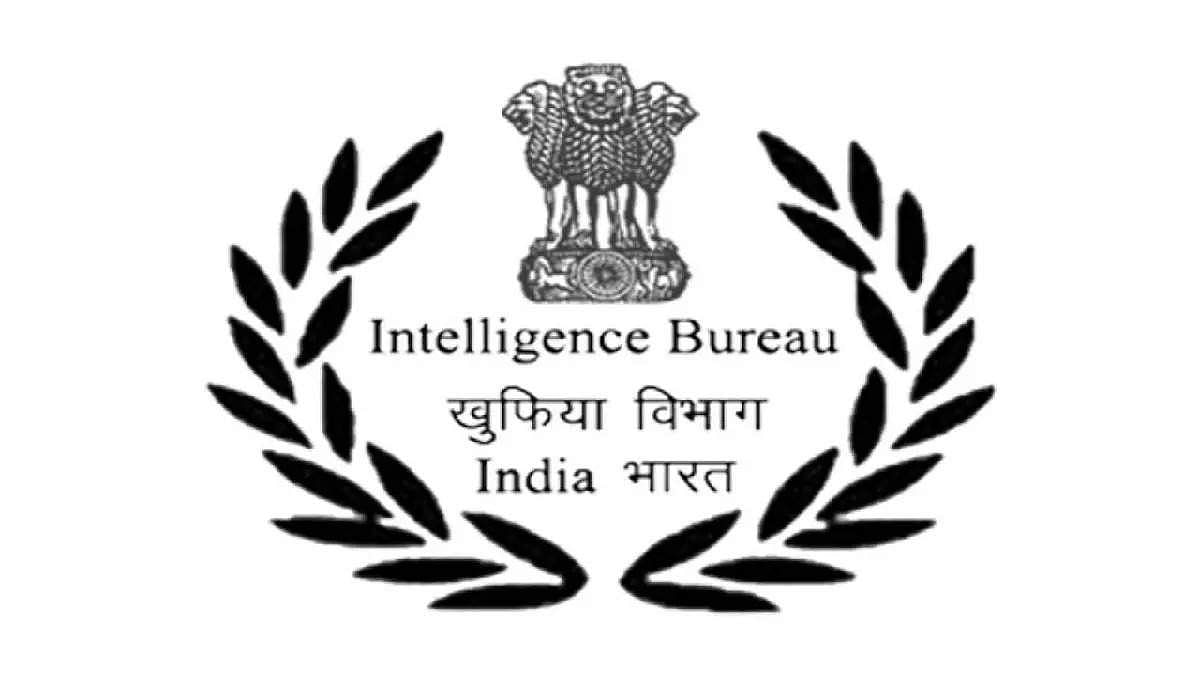