Thane: 5 held for murder, assault in Vartak Nagar | Representative image
Follow us on

Narahire has been admitted to a hospital as he too was injured in the scuffle. The complainant Vilas Ashok Pawar and his two brothers-in-law – Deepak Nirabhavane and Prashant Nirabhavane – initially had a quarrel with the accused around 20 days ago. Around 9 pm on Dec 8, the five accused confronted the trio and started abusing them.

Later, one of them stabbed Deepak in his chest with a knife and also injured Prashant and Vilas. Deepak succumbed while Vilas and Prashant received serious injuries and were admitted to Chhatrapati Shivaji Maharaj Hospital in Kalwa. 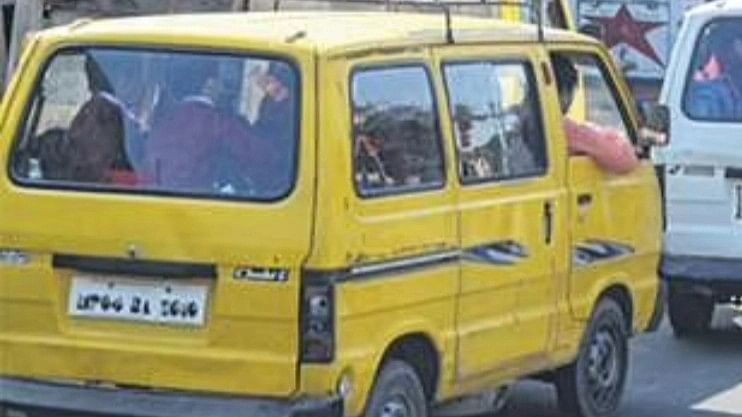