Dombivli: Around 37 account holders of a nationalized bank from Dombivli became victims of skimming and lost Rs 8 lakhs. The Dombivli police have registered a case and are investigating the case.

The police said the incident came to light on Thursday morning when the account holders started receiving messages of amounts being debited from their accounts. "The victims when reached the Fadke road branch of the nationalised bank they found not one or two but a total 37 people had lost cash from their account. The bank manager asked them to proceed with forms to file and complaint, which almost took hours for them. They then further approached the Dombivli police to register a case," said a police officer from Dombivli police station. 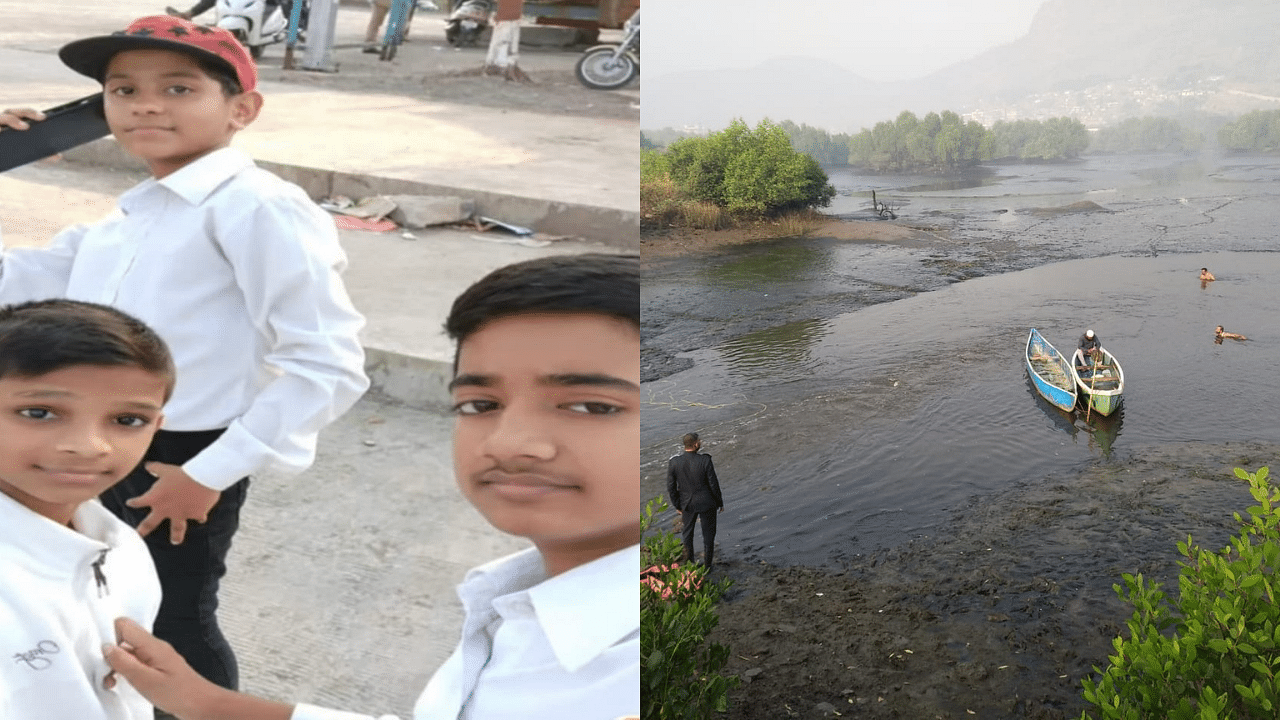 The account holder even tried to question the bank manager, who was clueless about the same. "During the primary investigation, we found all the victims had used the ATM kiosk adjoining the bank for withdrawal. We suspect that the fraudsters have used skimming to copy the account," said the official from Dombivli.

JD. More, assistant commissioner of police, Dombivli Division confirmed about a cheating case being registered at Dombivli police station under sections of the Indian penal code and sections of the Information Technology Act. "There were a total 37 victims, who lost almost Rs 8 lakhs to online fraudsters. We suspect it is a case of skimming, where the accused further use the data for online transactions. We are collecting evidence and will trace the accused soon," added More.